Building Healthy Places with People and for People: Community Engagement for Healthy and Sustainable Communities

Over a 25 year period, residents of the El Sereno  community in Los Angeles have opposed efforts of  investors seeking to build luxury homes on the area  known as Elephant Hill.  After years of community  organizing—canvassing door to door, developing a  broad-based coalition and mobilizing supporters to  attend public hearings—residents declared victory after  the City Council agreed to settle a lawsuit with the  developers by buying the 20-acre site for $6 million to  create a future park.  Residents are glad that a chunk of one of Los Angeles' last undeveloped hillsides  will remain open space in this park poor, working-class Latino community.  Opposition efforts reignited  in 2004 not only to preserve open space, but also to encourage public safety and counter threats to  gentrification.  Elva Yañez, the El Sereno resident who led the most recent efforts to preserve Elephant  Hill, hailed the settlement as a victory for environmental justice: "After a long and hard fought struggle,  the residents of this community have been afforded the environmental protections that are rightfully theirs.   We are pleased that this poorly planned project is not moving forward and environmental justice has  prevailed." [Contreras & Sanchez, 2009; Yañez, personal communication, 2010] 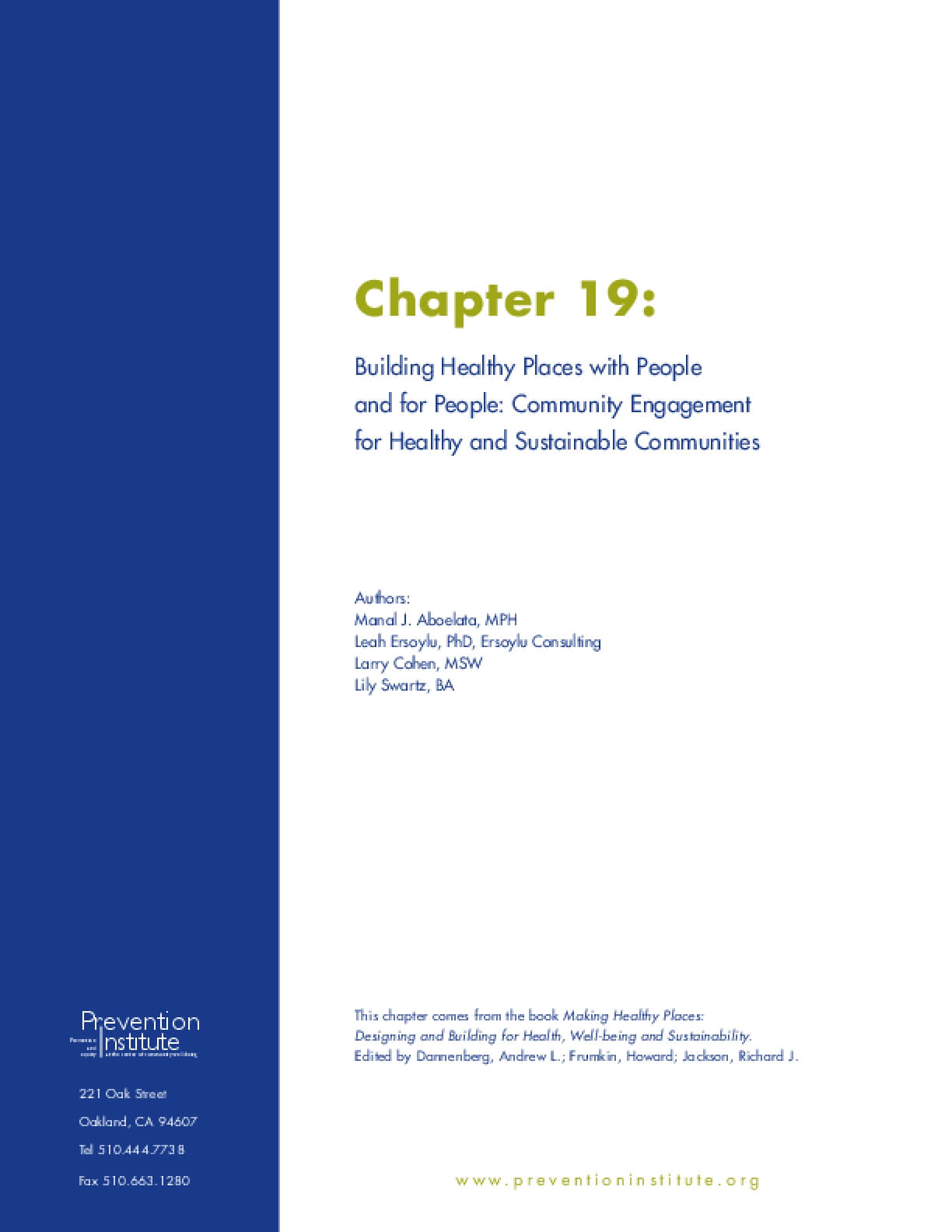