In a democratic country, gender equality is an element that needs to be guaranteed by the government, particularly in political positions such as in government offices, political parties, and other decision-making institutions. Unfortunately, such condition faces a significant obstacle that comes in the form of patriarchy system in the society, especially in the parliament as an institution representing the society. Currently, there is already an internationally recognized minimum target of 30% women as political representatives in the legislature bodies, as part of the initiative to promote women representation in the parliament. It is expected that with this target, women would have a starting point to claim their rights and to have a significant influence in the decision-making process. 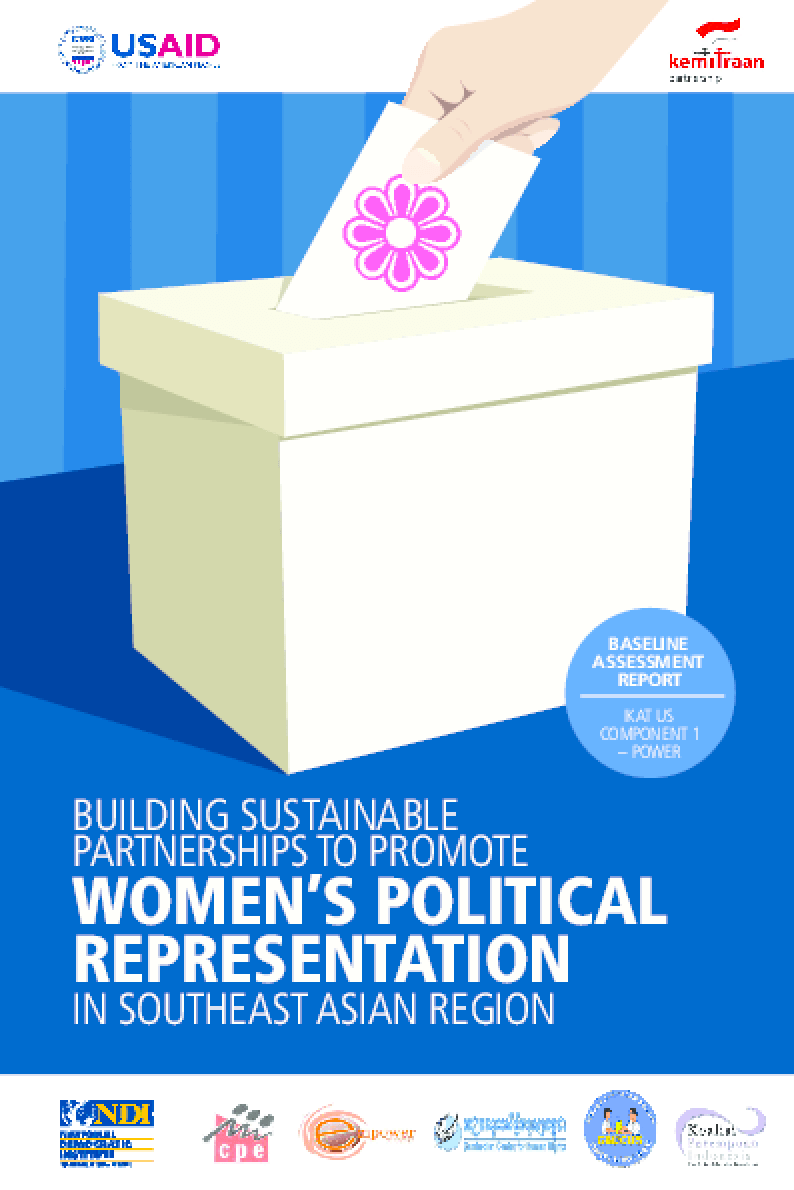