The federal government and many state governments are making efforts to increase or improve access to broadband internet services. With this attention in the states, communication companies are spending millions of dollars on state campaigns and hiring thousands of state-level lobbyists. Fast Facts 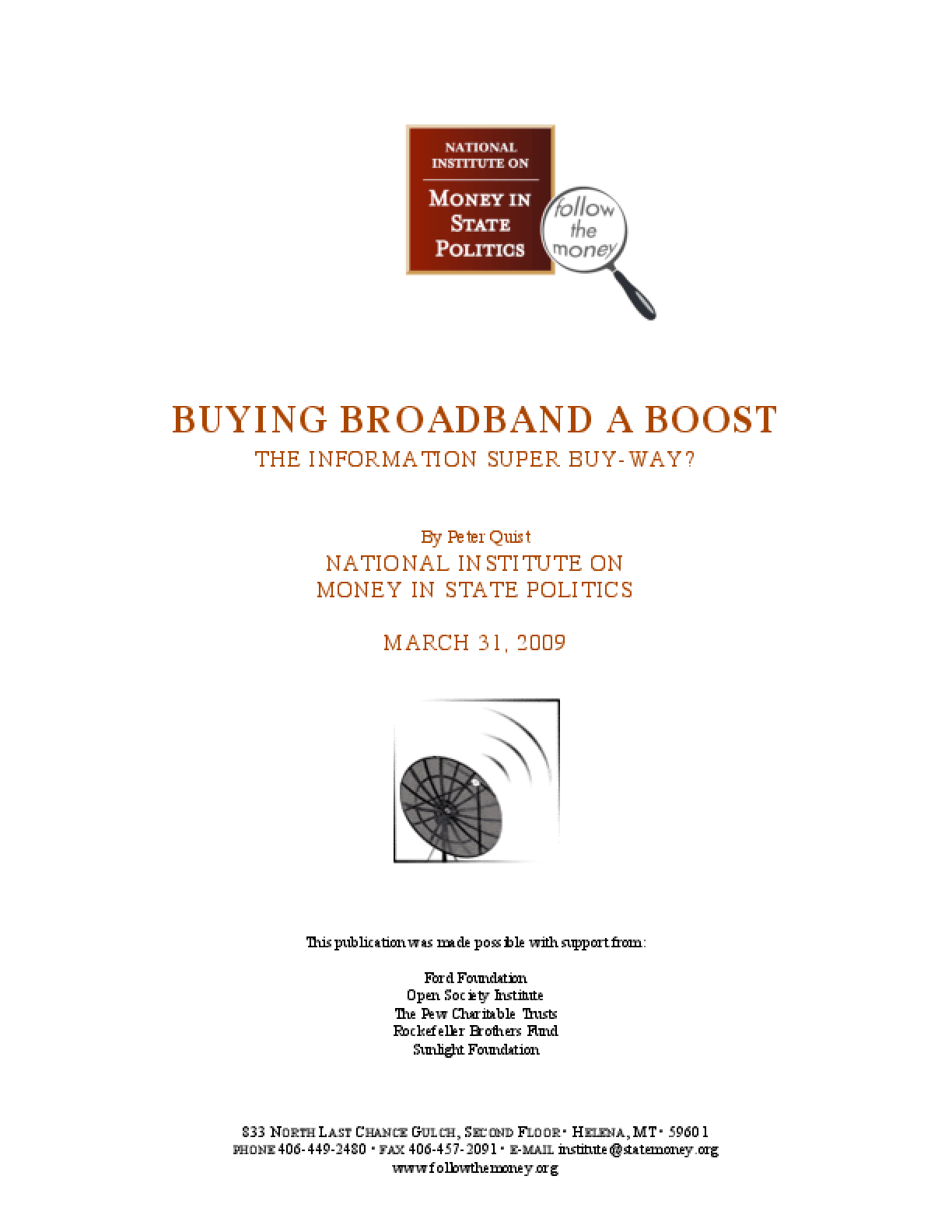