CAF has been producing the UK Giving report since 2004, and has been tracking giving in the UK for several decades. In that time, there have been a number of changes to how the study is conducted in terms of approach and questions asked. As it is mentioned within last year's report, they listened to charities and their thirst for greater knowledge about giving behaviours in the UK and took the decision to move to a monthly tracking study rather than interviewing at four separate points in the year. This report covers the first year in which the research has been conducted monthly through YouGov's online panel. 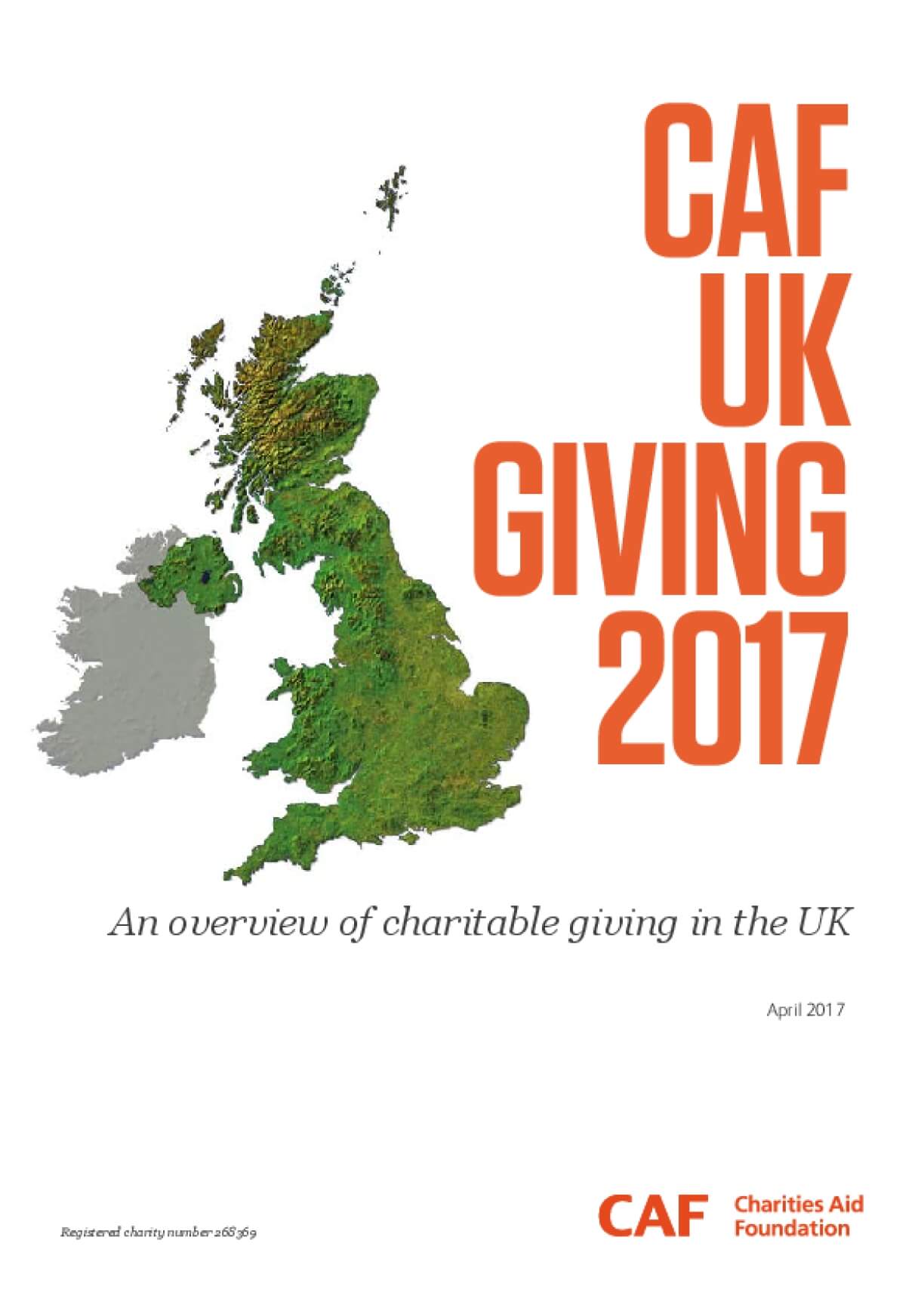