In its ninth year, the CAF World Giving Index looks at charitable behaviour around the world and shares insights into the nature of giving and trends in global generosity. It is based on data collected over a five year period (2013-2017) and includes results from 146 countries collected throughout 2017.

Each country is ranked for three giving behaviours as follows:

Giving has increased in developed countries; a welcome reversal of the decline we saw last year amongst most of the top- scoring Western countries.

More people around the world reported helping a stranger and volunteering their time in 2017, but the proportion donating money has declined for the second year in a row. 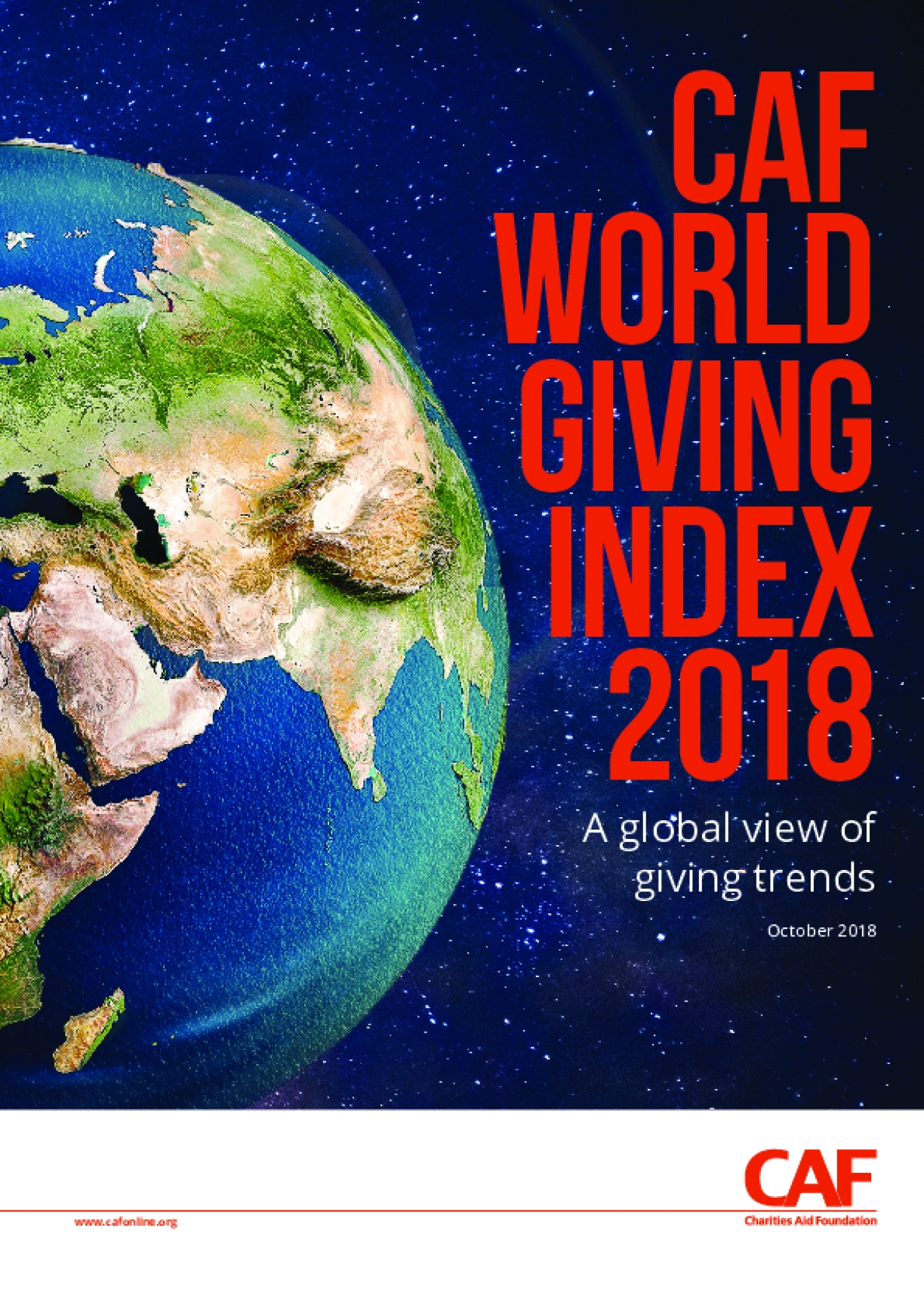