Since 2000, the percentage of employers offering health benefits has declined in California and nationwide, although coverage rates among offering firms have remained stable. Only 55% of California firms reported providing health insurance to employees in 2016, down from 69% in 2000. Implementation of the Affordable Care Act (ACA) in 2014 does not appear to have impacted the overall trend in employer offer rates. Nineteen percent of California firms reported that they increased cost sharing in the past year, and 27% of firms reported that they were very or somewhat likely to increase employees' premium contribution in the next year. The prevalence of plans with large deductibles also continues to increase. 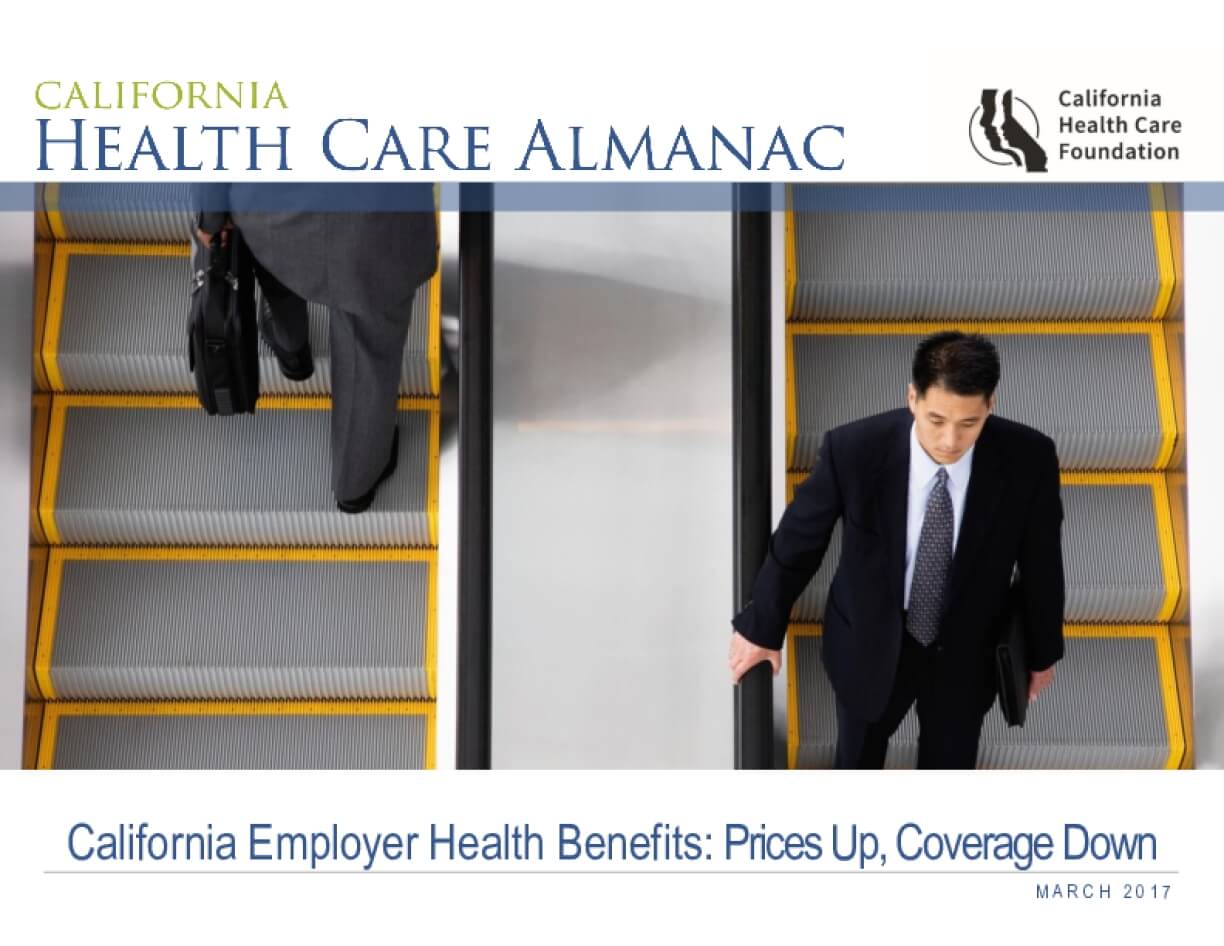