For many years California has been criticized for its business climate. From the Tax Foundation ranking California 48 out of 50 states for its unfriendly business taxes, to the Wall Street Journal publishing op-eds describing how California drives away jobs and businesses, an outside (and often inside) observer might think the current state of business in California is rather grim. In reality, California is not anywhere near the bottom of the pack in terms of the state's ability to foster new business formation. While it is true the rate of new business creation has slowed over the past several decades, so too has the rate of business destruction. This report details the data on: Main findings include: 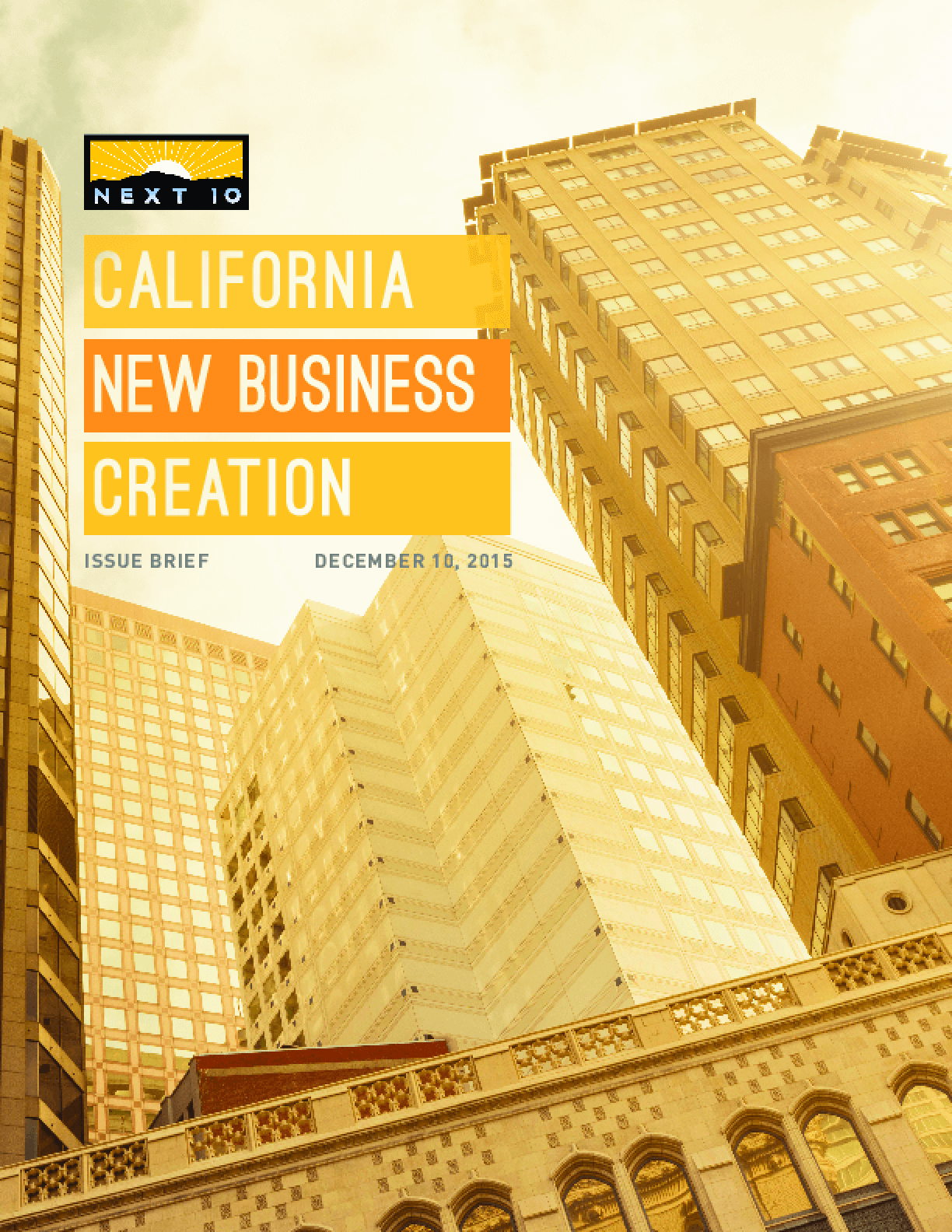