California's Uninsured: By the Numbers 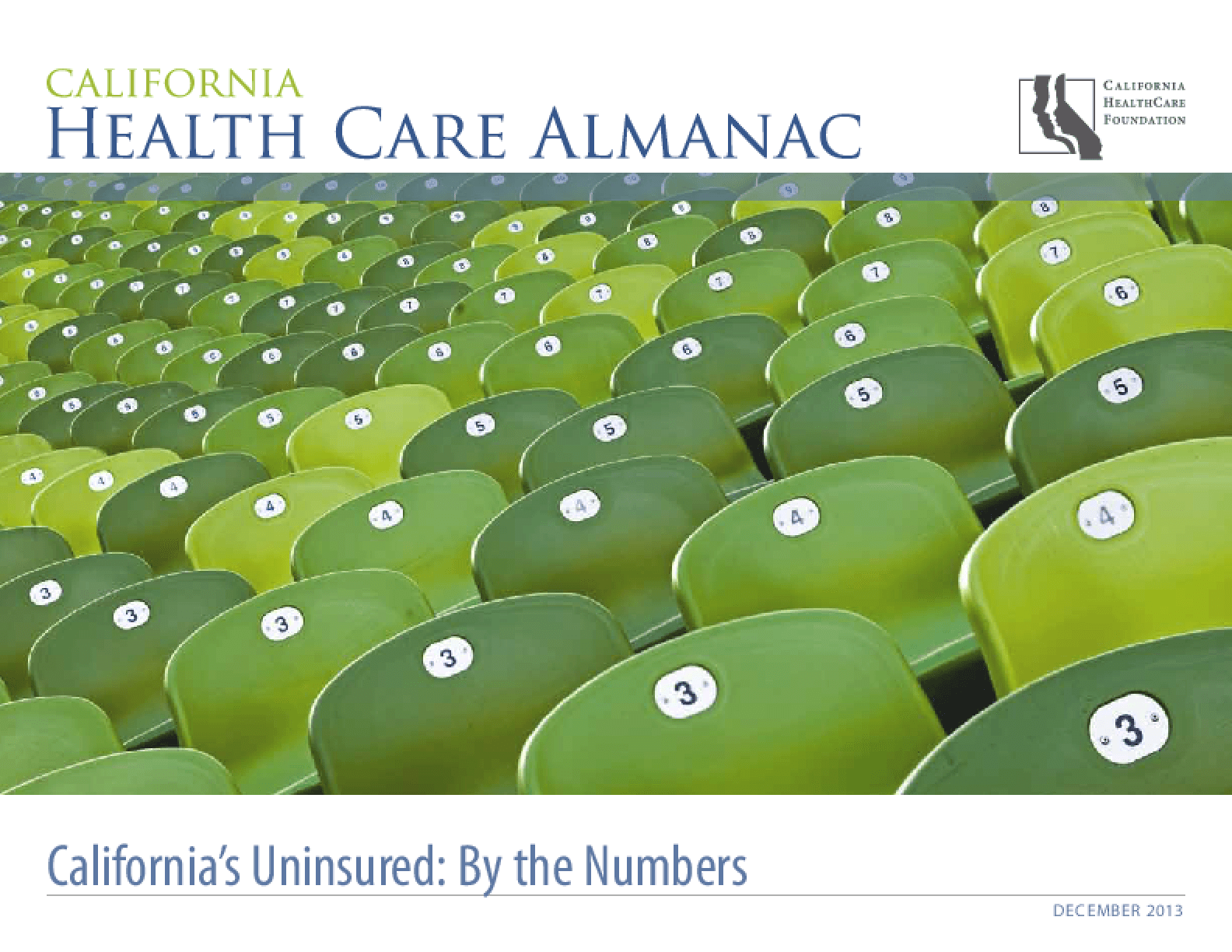