Over the past two years, the International Detention Coalition (IDC) has heard first-hand the stories of children and parents from all over the world who have experienced or been impacted by immigration detention. One such story follows- Dakarai was working on a farm in South Africa....He was arrested because he didn't have the right papers. Adults and children were detained together... More than 300 people were there at the time. 'Sometimes we were sleeping on the floor without blankets, we were staying there for a long time because they were telling us there was no transport to Zimbabwe to deport us. We stayed there for a whole month. The building was made from iron sheets and the food was also another problem, we only received one meal a day, just bread, sometimes with soup... there was nothing to do in the detention centre: no toys, ball or place to play... ' Dakarai became ill in detention so the authorities took him to hospital. After receiving some treatment, he was released, but had nowhere to go. He slept on the streets. Dakari from Zimbabwe, detained in South Africa, aged 15. Consistent with the Convention on the Rights of the Child and in response to this research, the IDC has written which conveys the stories of these children who have been in immigration detention. Their experiences highlight the need for alternative approaches to managing the irregular migration of children. 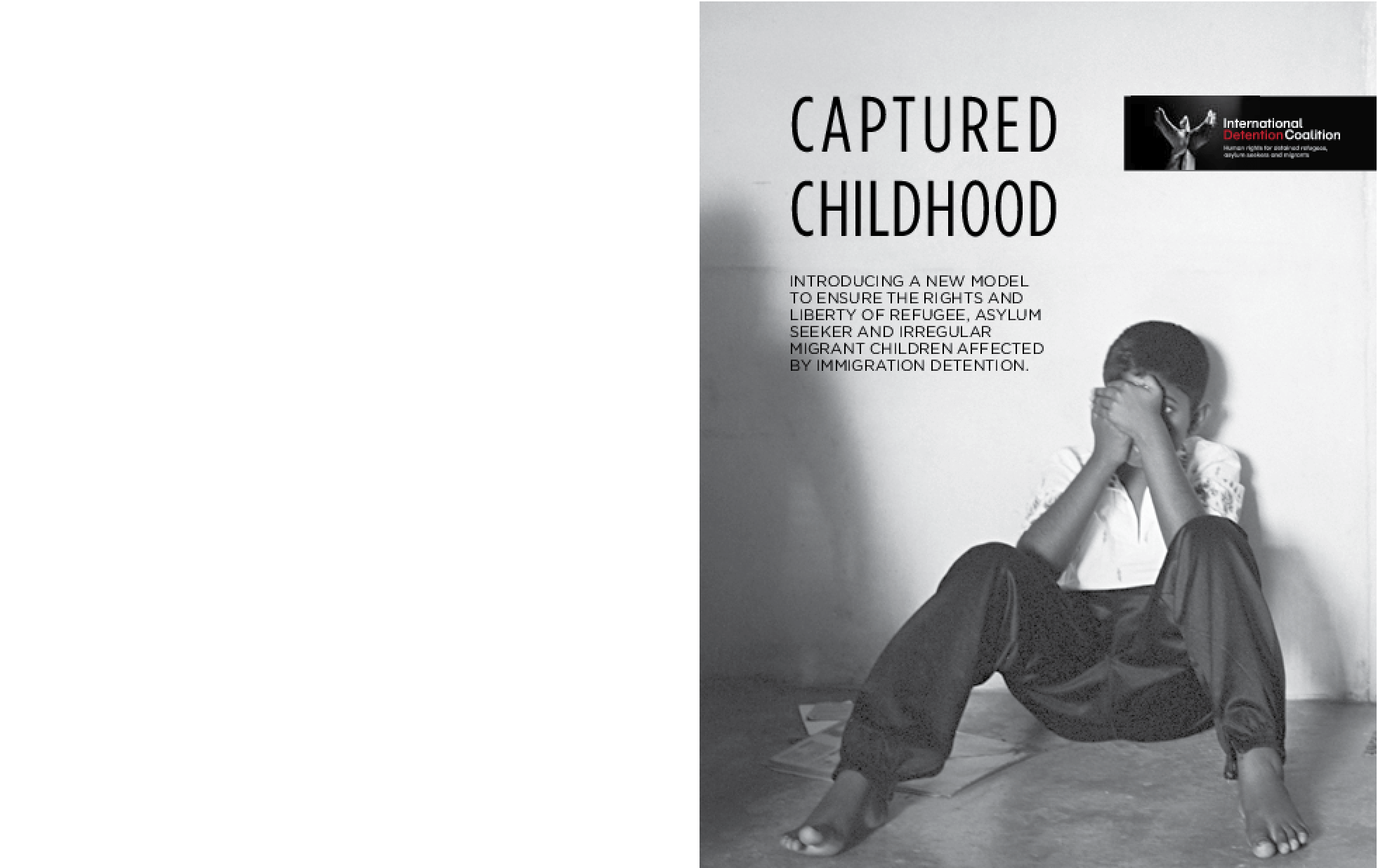