Carting Away the Oceans 7

Greenpeace's Carting Away the Oceans (CATO) report evaluates and ranks supermarkets on their sustainable seafood policies. This seventh iteration of CATO has been written under a new motif—one that lends itself to a slightly softer and more humorous tone. This is no coincidence, because for the first time, there truly is more good news than bad news to report.

There is still a great deal of work to be done, but let's take a minute to raise a glass in acknowledgement of some of the truly remarkable stories of this past year:

* Through a combination of instituting progressive sourcing policies, participating in political initiatives, and eliminating numerous red list items, Greenpeace's old nemesis Trader Joe's has skyrocketed 13 places up the rankings to capture the bronze medal and join Whole Foods and Safeway in the CATO green zone.

* The world's foremost retail giant, Walmart, has introduced both fish aggregating device (FAD)-free skipjack and pole-and-line albacore in more than 3,000 stores across the country, making affordable and responsibly caught canned tuna available to the majority of the population of the United States.

* By continuing to improve its overall practices, Whole Foods has recaptured the top spot in this year's CATO rankings, an honor that the grocery chain has not held since 2008. 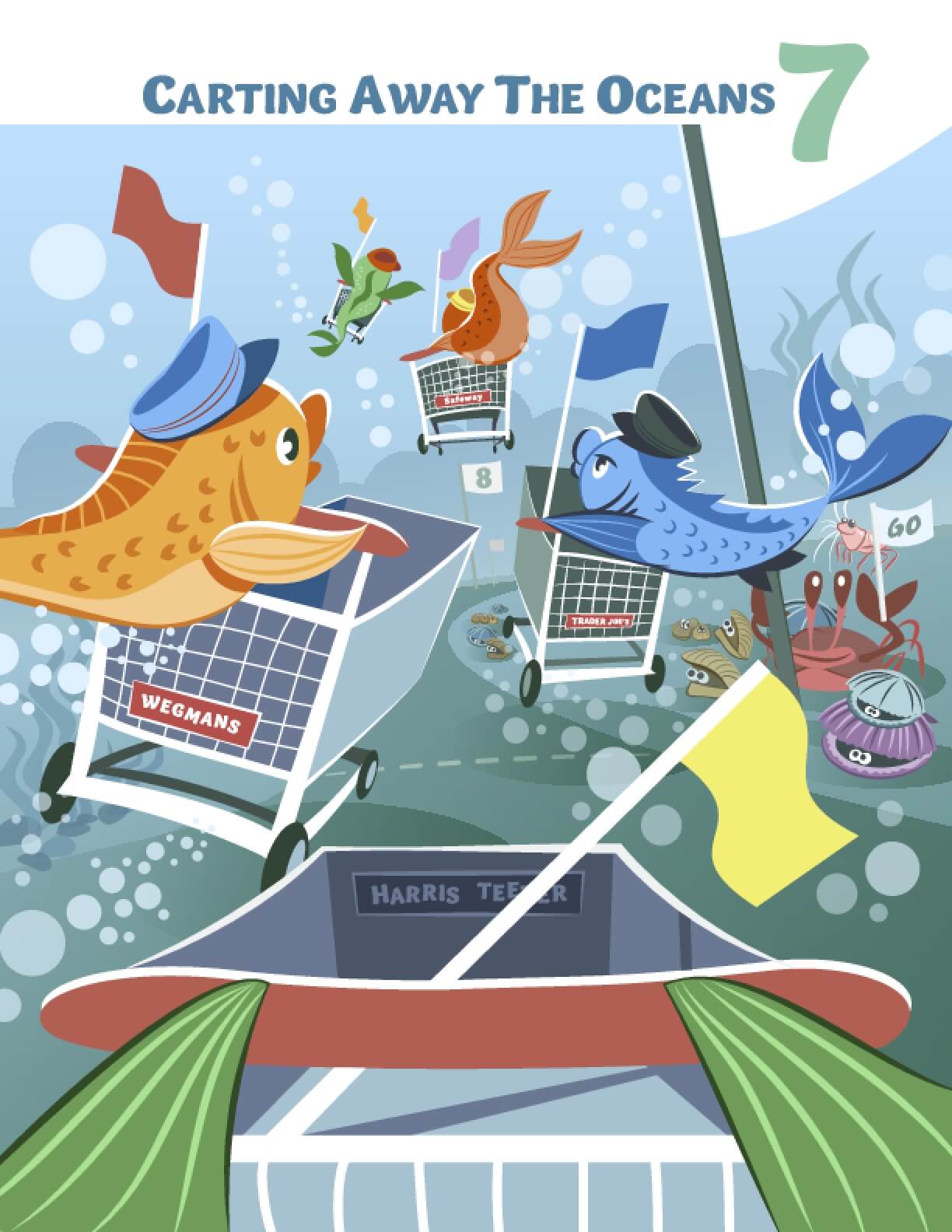