Carting Away the Oceans 9

The Carting Away the Oceans report, released annually since 2008, identifies which major grocery chains are leaders in sustainable seafood and which are falling behind.

The findings are telling.

In the latest update, Whole Foods, Wegmans, Hy-Vee, and Safeway topped the list for their sustainable seafood practices. Roundy's, Publix, A&P, and Save Mart were the worst ranked companies. Publix and Kroger, both top ten supermarkets based on their annual sales, sell more Red List species than any other U.S. grocery chain. 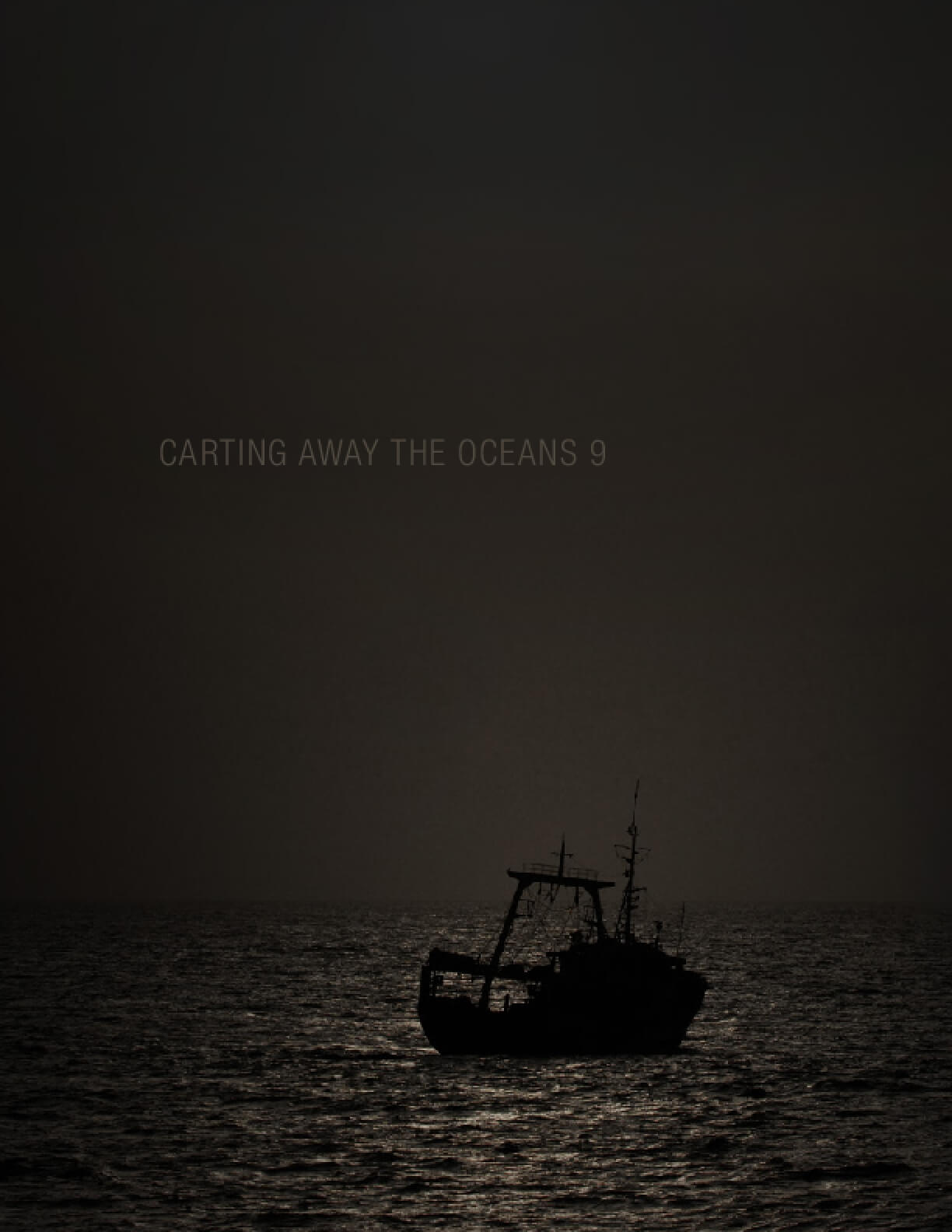