The Boston Gun Project was a problem-oriented policing initiative expressly aimed at reducing homicide victimization among youths in Boston in the mid-1990s (Kennedy et al., 1996; Kennedy et al., 2001).  It represented an innovative partnership between researchers and practitioners to assess the city's youth homicide problem and implement an intervention designed to have a substantial near-term impact on the problem.

Project research showed that the problem of youth homicide was concentrated among a small number of chronically offending gang- involved youth. Project research also showed that firearms associated with youth, especially with gang youth, tended to be semi- automatic pistols, often ones that were quite new and apparently recently diverted from retail.  Many of these guns were first sold at retail in Massachusetts as well as being smuggled into Boston from out of state.  The Project began in early 1995 and implemented what is now known as the "Operation Ceasefire" intervention beginning on May 15, 1996.  The Ceasefire intervention had two main elements: (1) the "pulling levers" focused deterrence strategy to prevent gang violence, and (2) a direct law enforcement attack on illicit firearms traffickers supplying youth with guns. 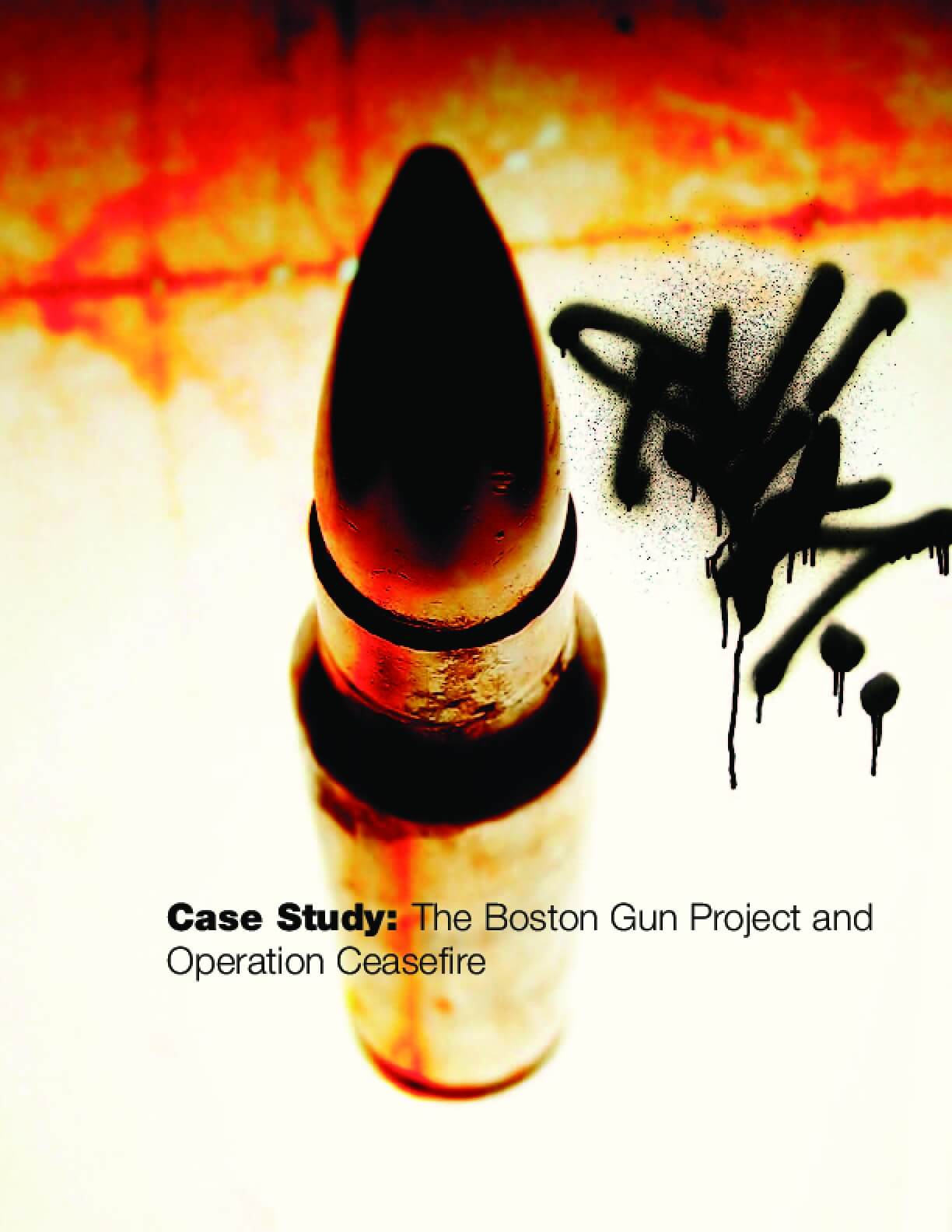