Over the last decade, the Central Asian republics have hosted a number of international programs designed to overhaul, equip, and reform the region's border control practices aimed at making the borders more secure and open-more secure against threats such as narcotrafficking and cross-border extremism and more open to licit civilian crossings and lucrative trade flows. 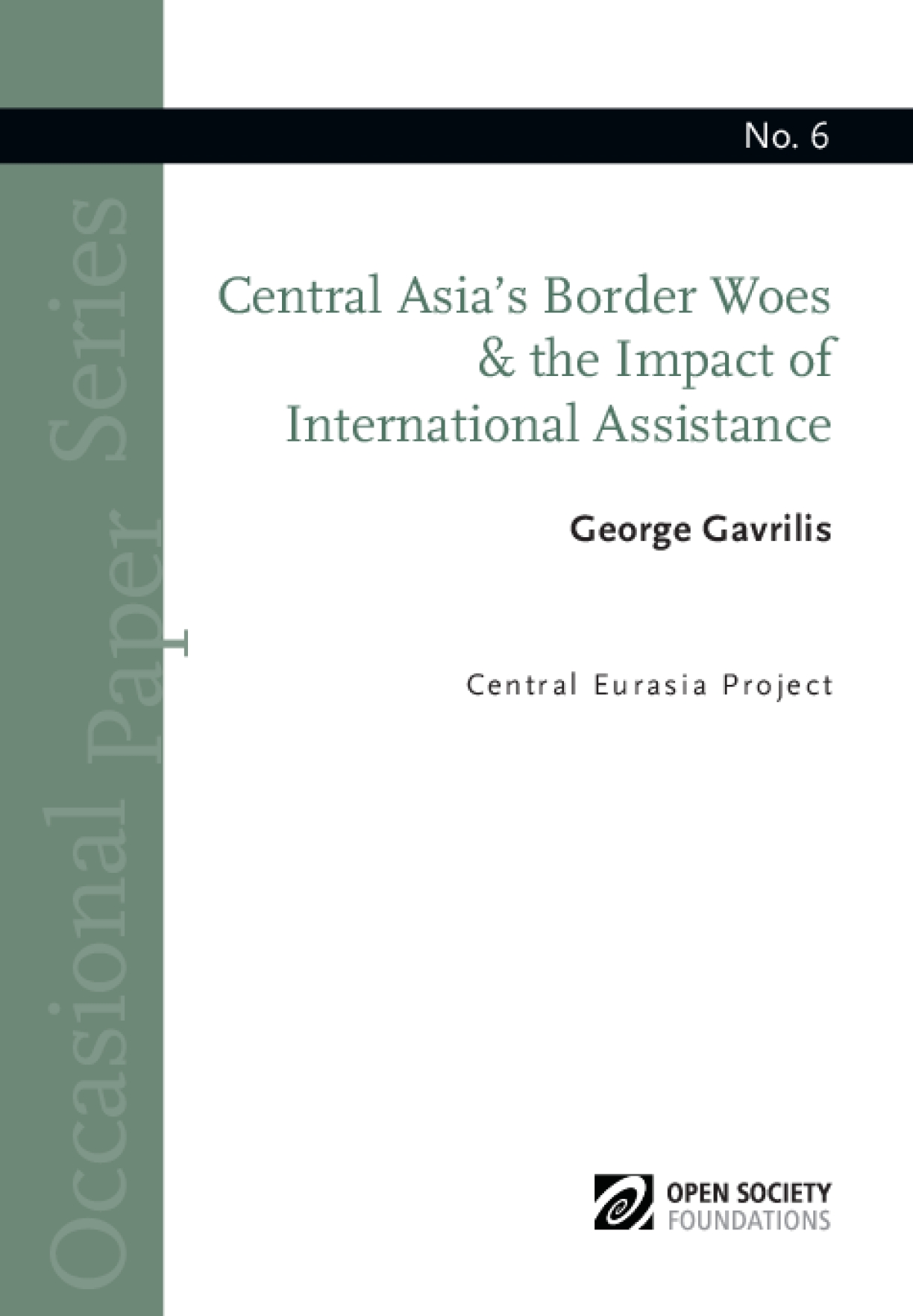