Checked Out: How U.S. Supermarkets Fail to Make the Grade in Reducing Food Waste

Supermarkets have an enormous influence on the food system. That influence extends to the environmental footprint of food waste — from farm to fork. As the primary place where most Americans purchase food, supermarkets influence what makes it from farms to shelves, what happens to unsold food and even how much and what types of food shoppers buy (Escaron, A. 2013). Food waste has become a critical issue in recent decades. Roughly 40 percent of the food produced in the United States goes uneaten — costing more than $200 billion each year and creating unnecessary impacts on water supplies, clean air, climate and wildlife (ReFED, 2016). This report analyzes key food-waste reduction commitments, policies and actions across the top supermarket chains in the United States. Using publicly available information and details provided by company officials, we evaluated and graded 10 companies — Ahold Delhaize, Albertsons, ALDI, Costco, Kroger, Publix, Target, Trader Joe's, Walmart and Whole Foods Market — that operate a combined total of more than 13,000 grocery stores across the country. The analysis was also applied to Tesco U.K. as an example of a major European supermarket that has adopted effective food-waste reduction policies. 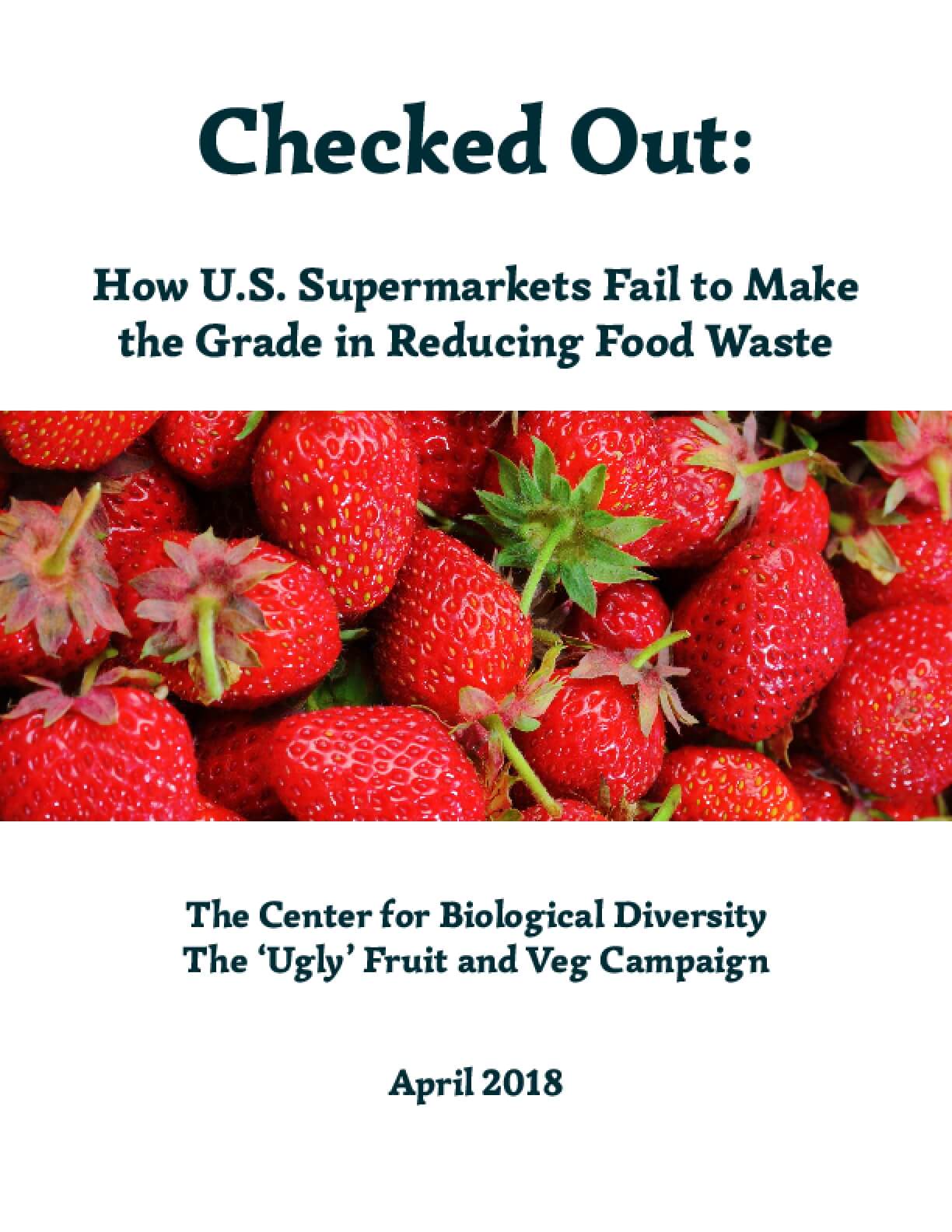