This study examined connecting SEPTA's Wilmington-Newark regional rail line with existing and planned development along the Chester City Riverfront. Three alternatives were considered for connecting the regional rail service and the Chester City Riverfront: retain, replace, or relocate the Highland Avenue Station. Construction costs ranged from $17 to $27 million, depending on the strategy. It was determined that the current Highland Avenue Station would necessitate closure in 3 to 5 years based on structural safety concerns. Based on the factors outlined, it is suggested that Townsend/Engle or a new station at Highland Avenue appear to be the best choices, with the possibility of keeping Flower Street as another option. The details of land acquisition, design, and construction still need to be worked out between land owners, Chester City and SEPTA. The report informs the policy conversation and narrows possible locations for further engineering study. 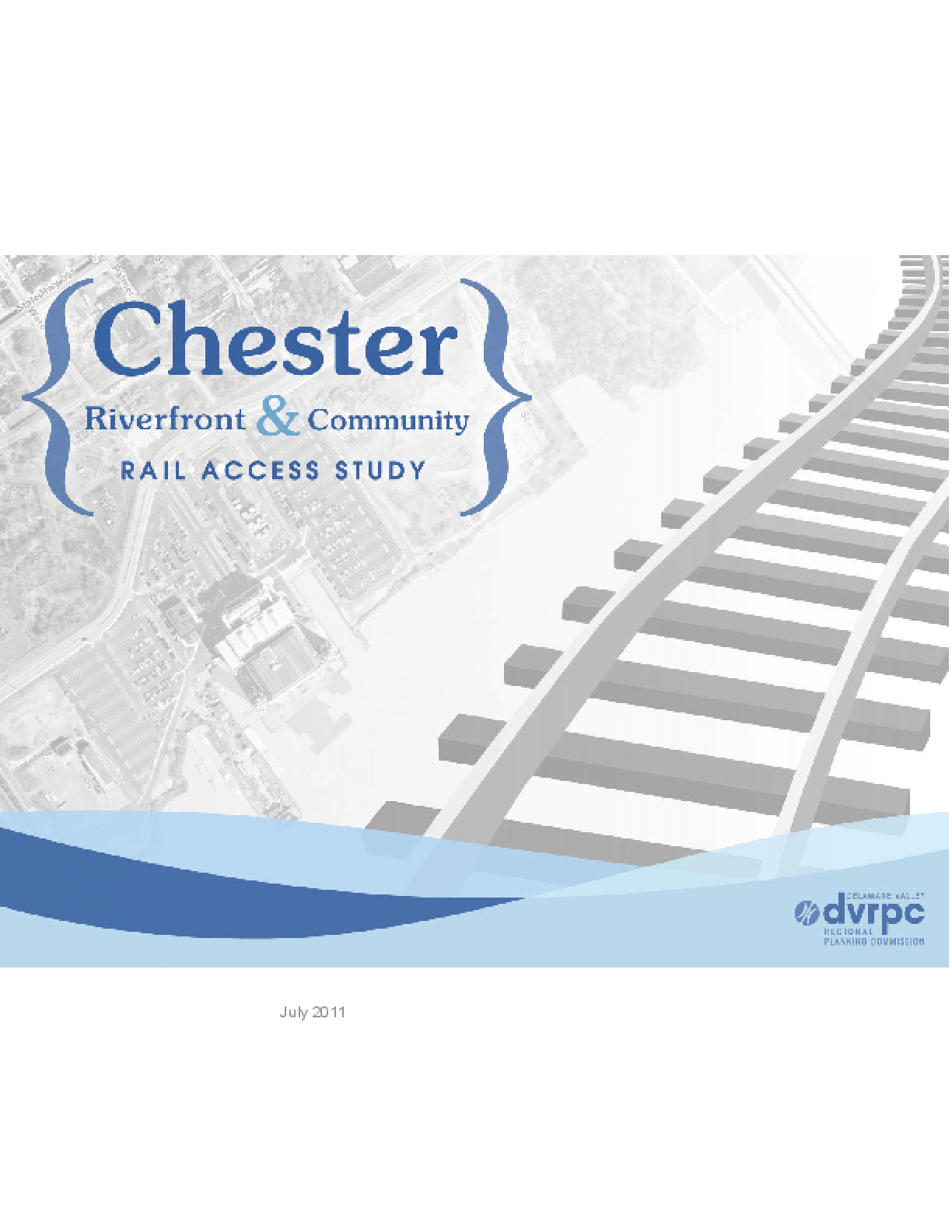