The employment estimates in this databook come from the ACS and thereforereflect the 5-year timeframe of 2011-2015; they are not directly comparable withthe more timely Bureau of Labor Statistics estimates, which are released with amuch shorter lag time. Since the BLS does not release local community areaemployment estimates, the ACS is the only source for this information. The sum of all the Chicago Community Areas may not exactly match ACS totalsfor the City of Chicago because Community Area estimates must be of themethods used to allocate census tracts into community areas. 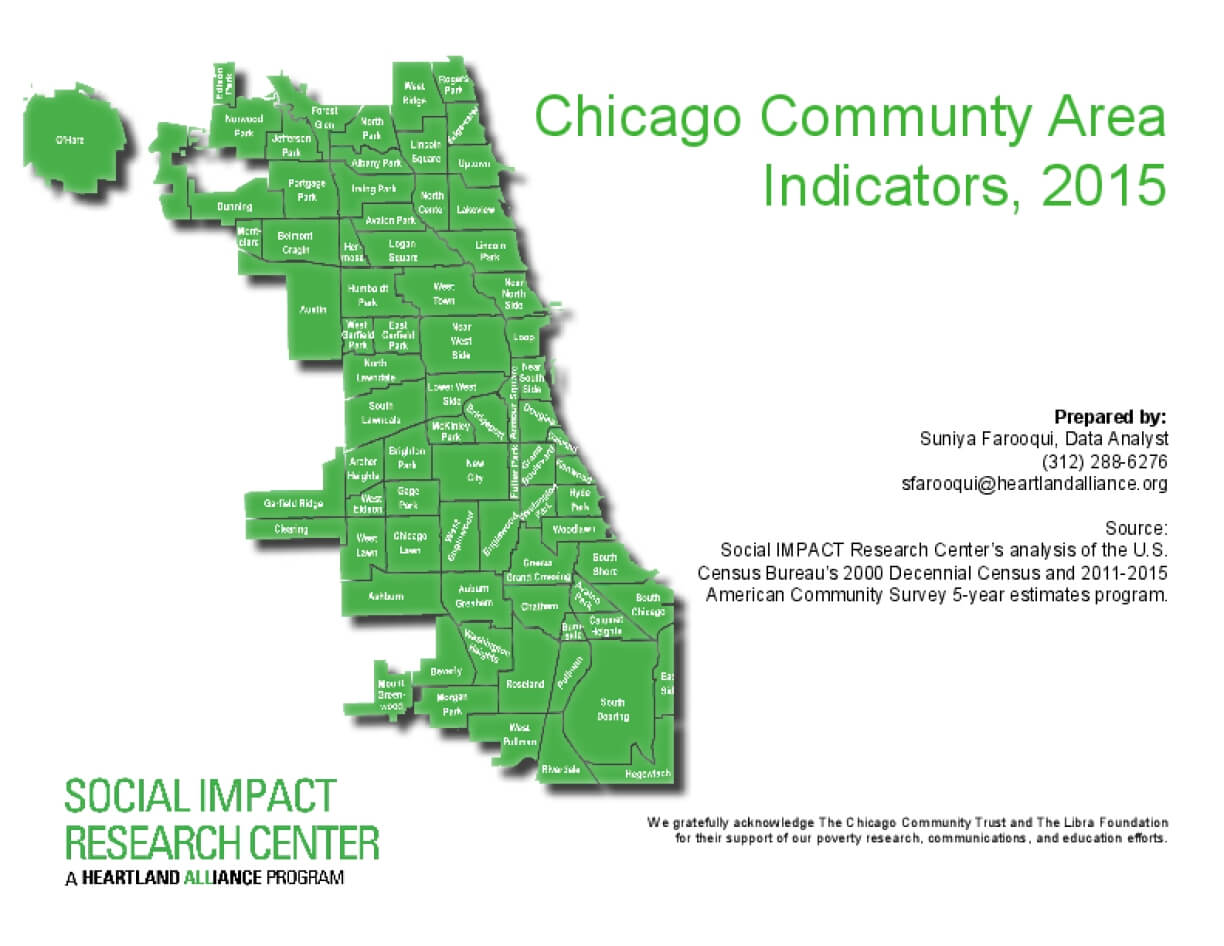