- In a quarter of the cases filed, criminal charges were not brought against the person whose property was seized, resulting in the forfeiture of more than $670,000.

- The state won 84% of disposed cases against property owners not charged with crime.

- In 64% of cases where criminal charges were filed, the defendant was black (African Americans comprise 27 percent of state's population). 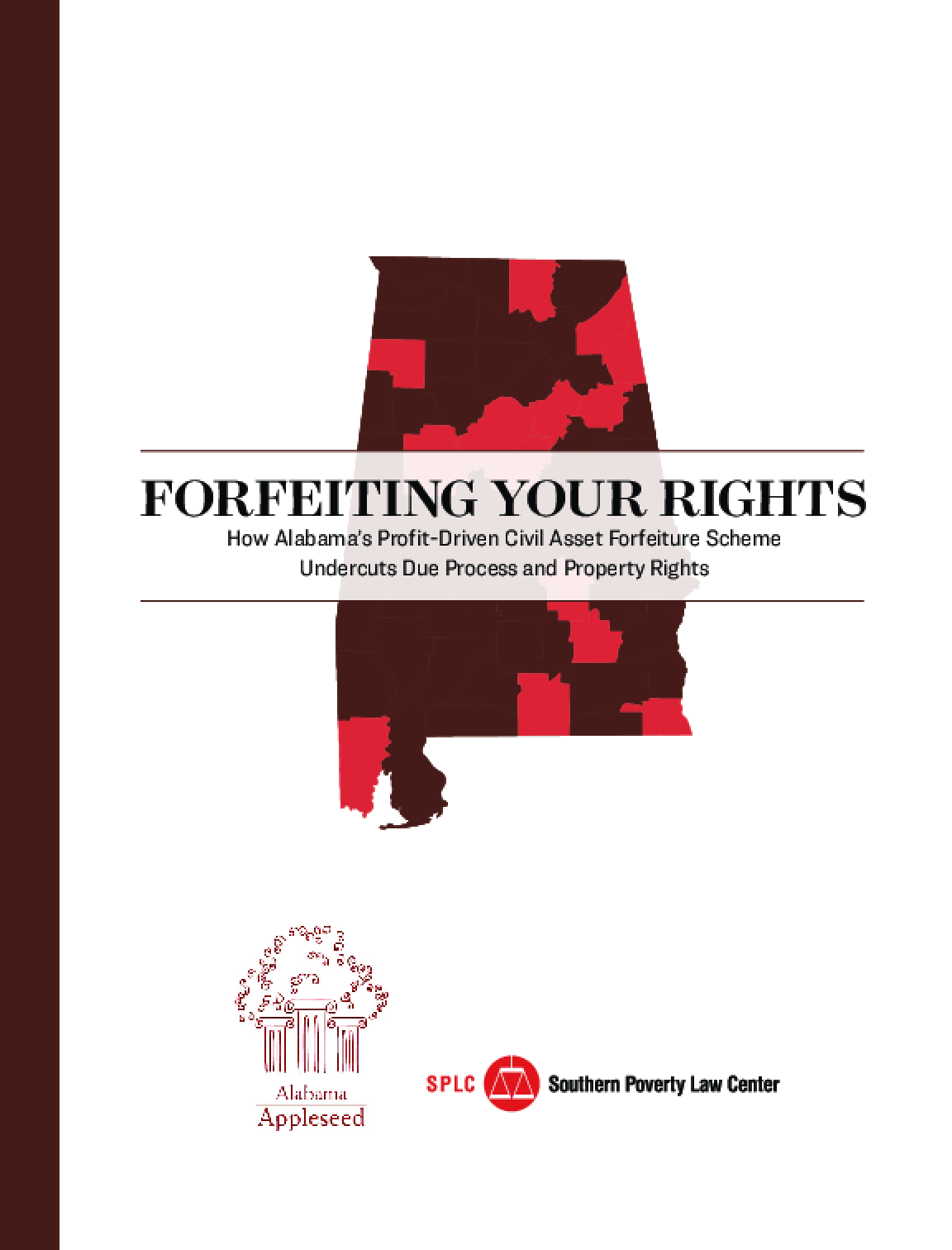