Civil Society Monitoring Report on the Implementation of the National Roma Integration Strategy and Decade Action Plan in 2012 in: Macedonia

Although the 2004 Strategy for Roma in the Republic of Macedonia remained relevant in 2012 as a broad framework for policy aimed at improving the situation of the country's Romani population, implementation faltered in 2012, even under the Macedonian presidency of the Decade of Roma Inclusion. The findings of a review of implementation of the national action plans for education, employment, health, and housing conducted in mid-2012 were not applied, with none of the action plans replaced or updated since expiring at the end of 2011. Coordination at central level and between central and local levels remained a problem, as did the availability of relevant data on and funding for the implementation of initiatives for Roma at both central and local levels. While successful programmes established in previous years were generally continued and a promising Romani health mediation programme was introduced, clear signs of a government commitment to sustaining and expanding all relevant programmes to meet outstanding needs were lacking. 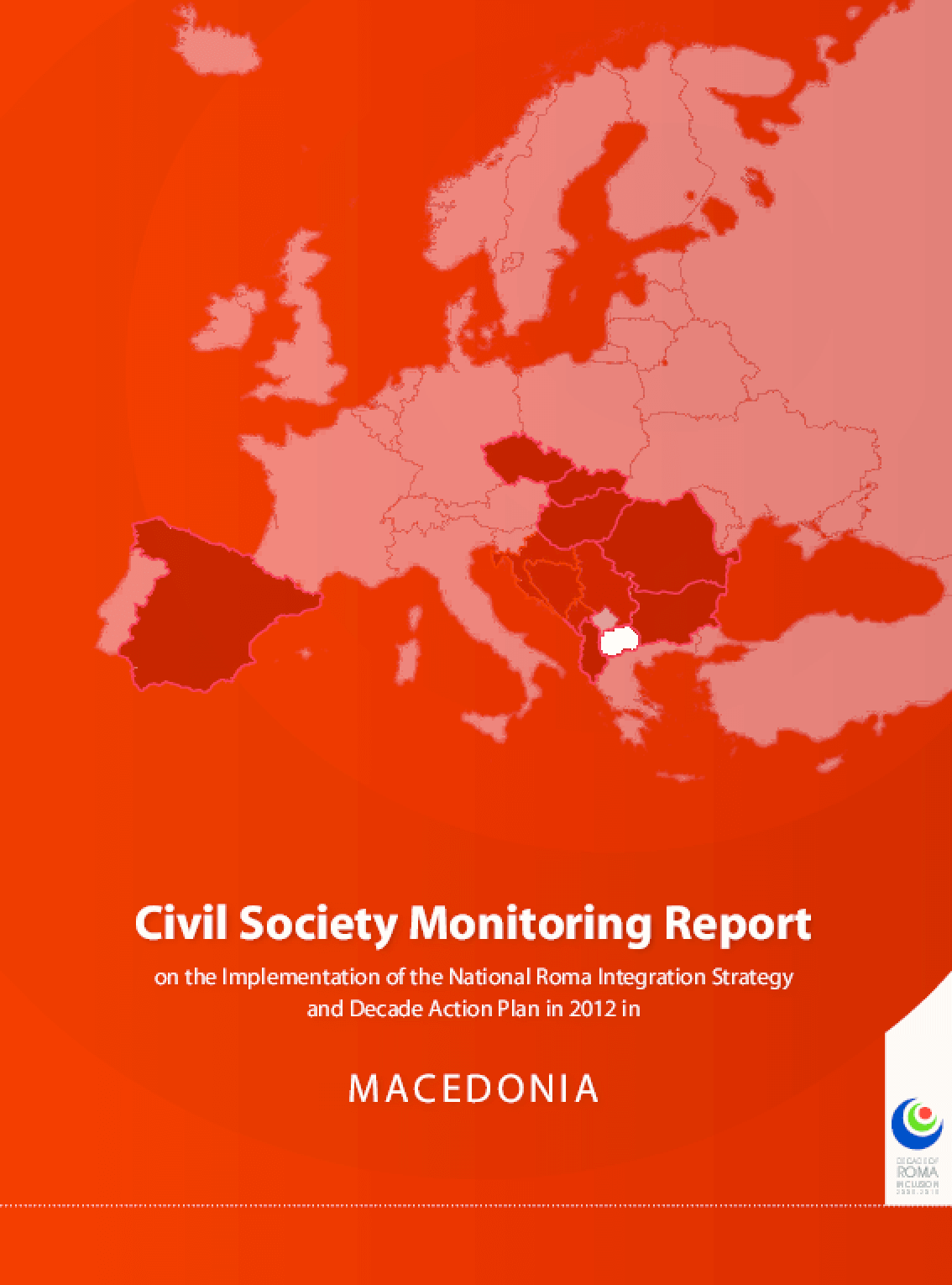