Close to Slavery: Guestworker Programs in the United States

Under the current H-2 program overseen by the U.S. Department of Labor (DOL), employers brought about 106,000 guestworkers into this country in 2011 -- approximately 55,000 for agricultural work and another 51,000 for jobs in forestry, seafood processing, landscaping, construction and other non-agricultural industries. The H-2 program, which provides temporary farmworkers and non-farm laborers for a variety of U.S. industries, is rife with labor and human rights violations committed by employers who prey on a highly vulnerable workforce. It harms the interests of U.S. workers, as well, by undercutting wages and working conditions for those who labor at the lowest rungs of the economic ladder. This program should not be expanded or used as a model for immigration reform. It is virtually impossible to create a guestworker program for low-wage workers that does not involve systemic abuse. The H-2 guestworker program should not be expanded in the name of immigration reform and should not be the model for the future flow of workers to this country. If the current H-2 program is allowed to continue, it should be completely overhauled. Recommendations for doing so appear at the end of this report. 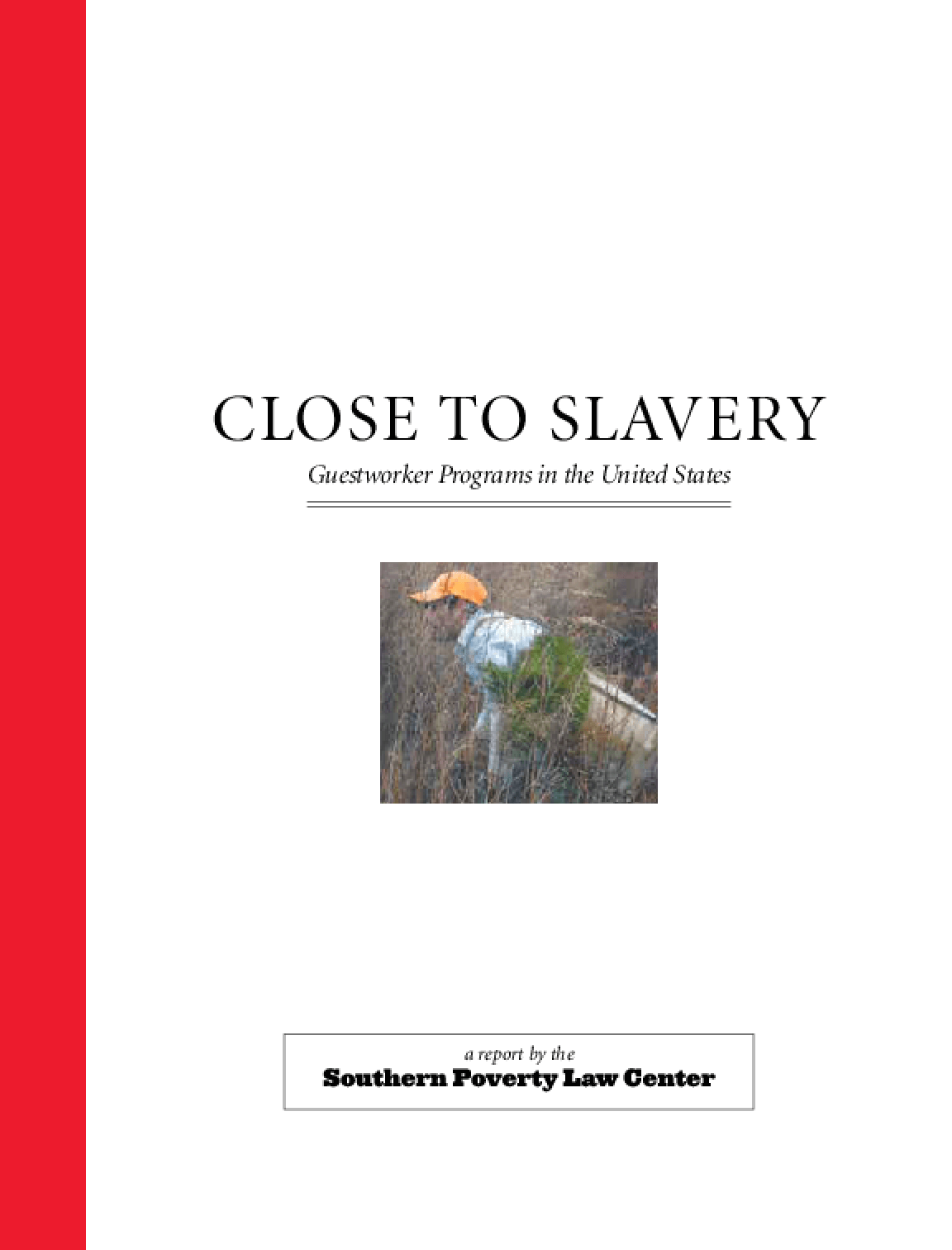