Closing Bagram: The Other Guantanamo

The majority of the approximately 60 "third-country nationals" held at the detention facility in Parwan, or Bagram prison, are Pakistani.

The NGO Justice Project Pakistan reveals how the United States and Pakistan have failed to put in place the policies, protocols, and political capital necessary to resolve these cases by the end of combat operations.

As this report documents, even after the handover of the Detention Facility in Parwan to the Afghans in March 2013, progress on third-country nationals has been excruciatingly slow.

Six Pakistani detainees have been slated for repatriation to Pakistan for almost a year, yet remain in detention—a clear violation of their rights under international humanitarian law and international human rights law. Negotiation over the fate of dozens more shows little signs of progress. 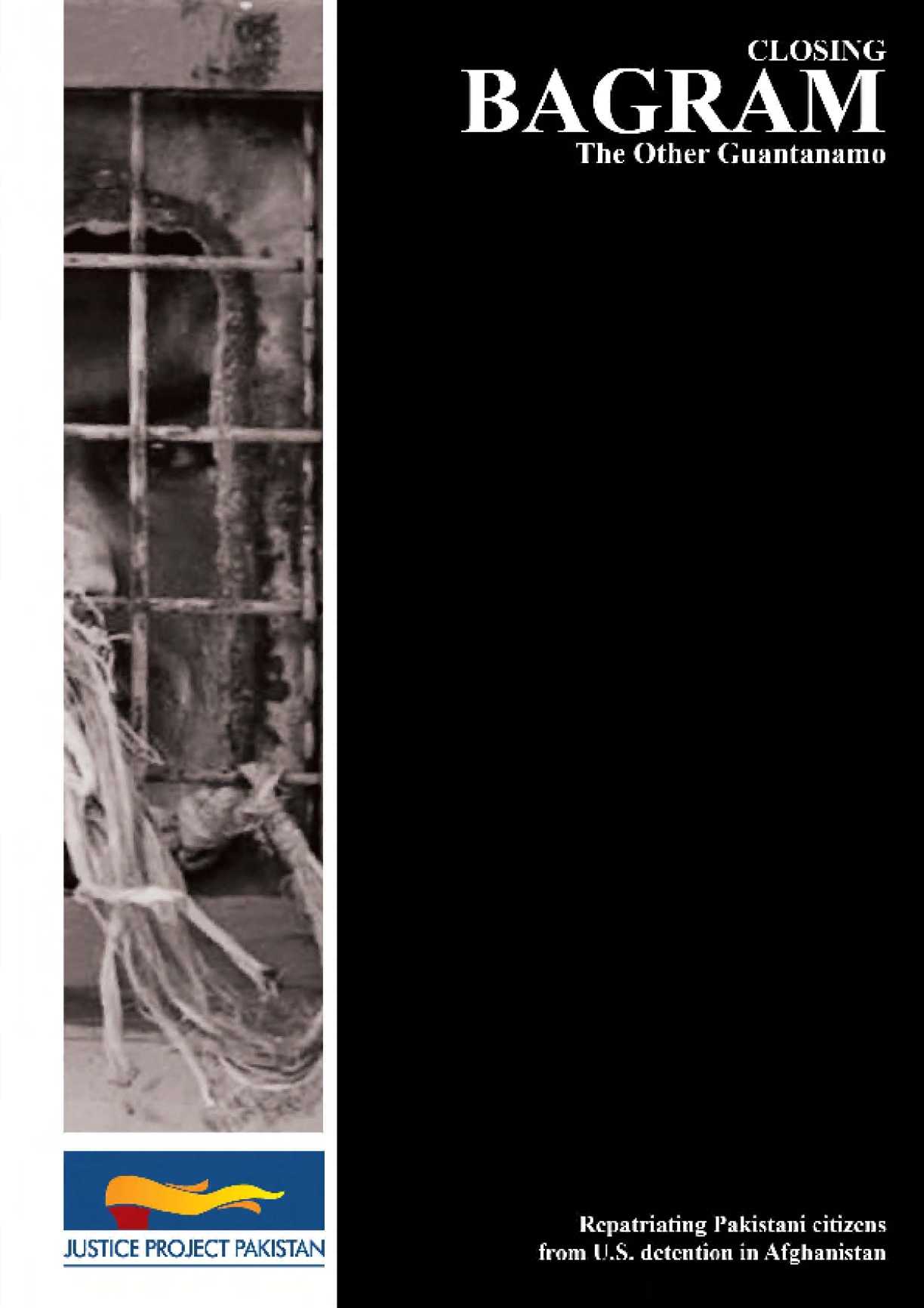