Closing the gap: the impact of G20 climate commitments on limiting global temperature rise to 1.5°C

Under the Paris Agreement, Parties agreed to limit global temperature rise to well below 2°C, and pursue efforts to limit warming to 1.5°C. While some progress has been made in strengthening national climate targets and policies, current nationally national for reducing emissions are still insufficient to meet the Paris Agreement's temperature goal. Strengthened 2030 and mid-century commitments are urgently needed. The G20—a group collectively accounting for around 75 percent of global greenhouse gas (GHG) emissions, 80 percent of global GDP, and two-thirds of global population—has an outsized role to play in addressing climate change.

This paper presents a set of scenarios that simulate different climate commitments made by G20 countries for 2030 and mid-century and the resulting impacts on global temperature rise. The analysis finds that if all G20 countries set ambitious, 1.5°C-aligned emission reduction targets for 2030 and reach net-zero emissions by 2050, global temperature rise at the end of the century could be limited to 1.7°C, keeping the 1.5°C goal within reach. 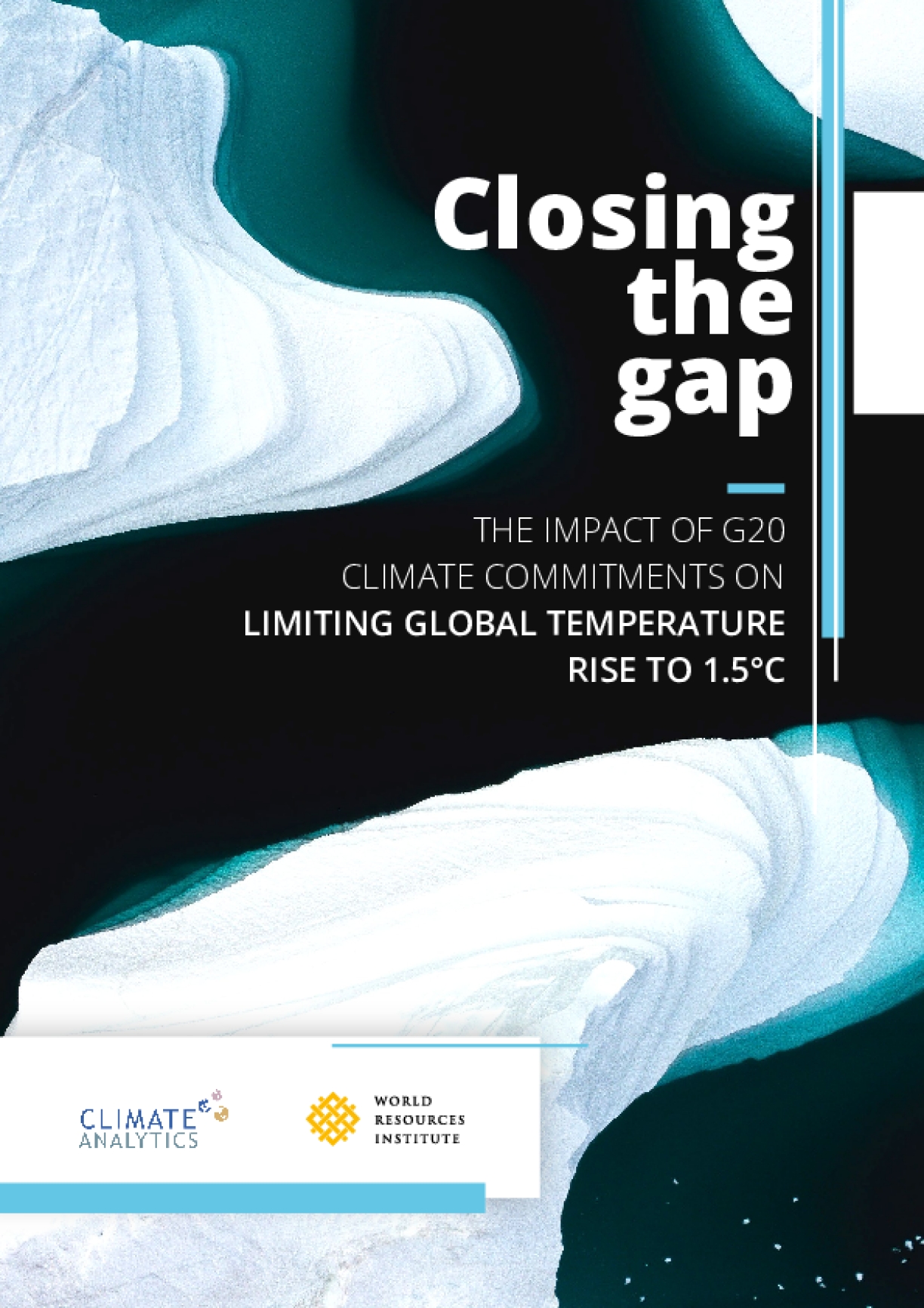