This report examines the severity of the current skills gap that exists in the United States, the impact it is having on our economy, and how increasing high-skilled immigration can help fill talent shortages in communities across the country. This report fundamentally aims to define and contextualize the state and intersection of skilled immigration and the American technology economy, especially as it pertains to skill shortages. These talent deficits, colloquially known as the "skills gap," were quantified in this analysis as the number of unfilled or vacant jobs and qualified as the expressed difficulty of firms to fill positions requiring prior experience, skill, or training. In adherence to these definitions, it is estimated that, in the next decade, the nation could face a shortage of about 765,000 needed workers with the skills that come from an Associate's degree or some college; that figure is raised to 8.62 million for needed workers with a Bachelor's degree or higher. Combined, about 5.6 percent of the estimated 2029 labor force will require a post-secondary degree. These vacancies are characterized by misalignment between the skills supplied by the workforce and those demanded by employers, especially STEM firms. A recent study found that the U.S. faces about a$1.2 trillion loss in economic output by year 2029 if shortages of workers with a post-secondary degree persist. 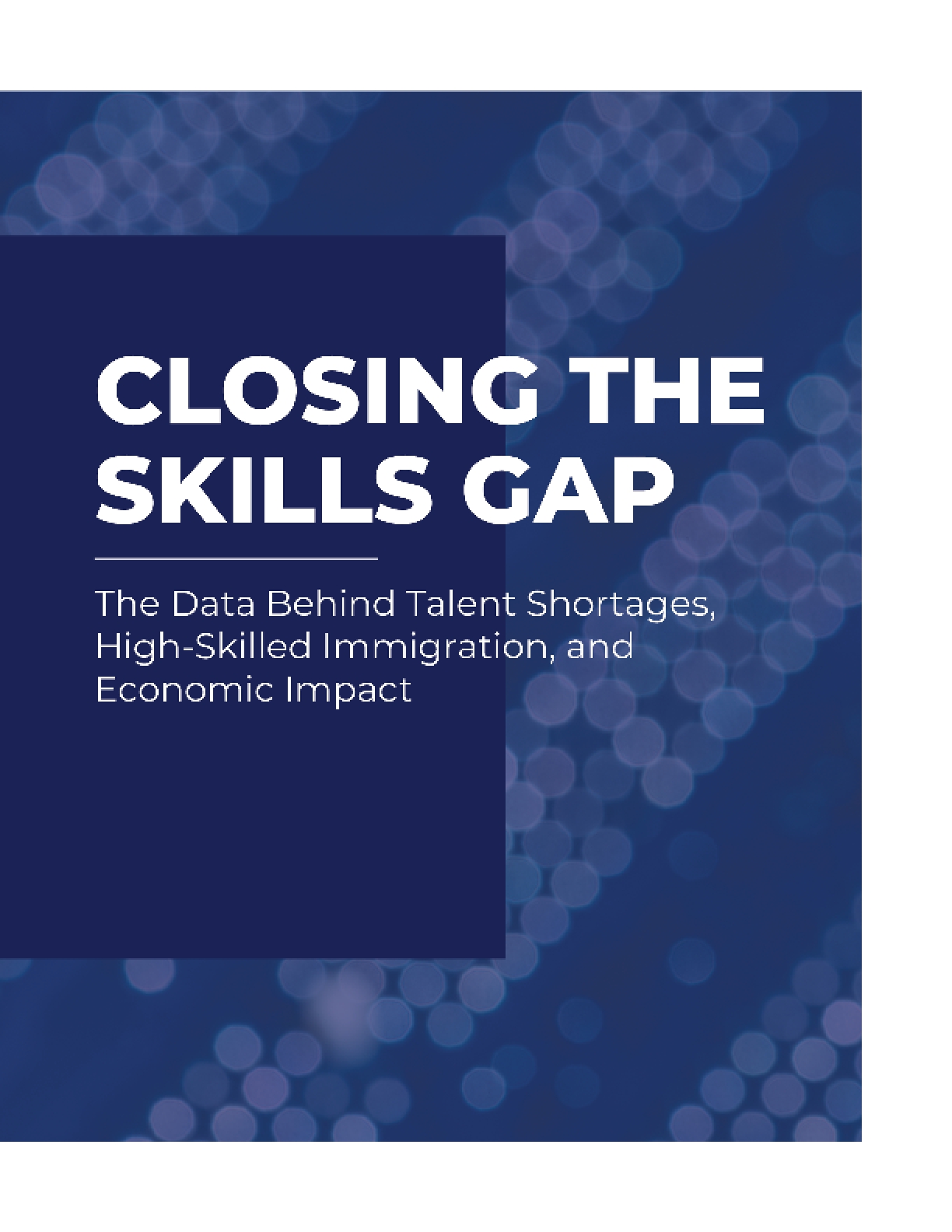