This all, of course, runs counter to the reality and the data. Asian American and Pacific Islanders have a long history in what is now the United States, dating back to the 18th century. Moreover, after decades of significant immigration from Asia following the 1965 removal of discriminatory country quotas, the AAPI community is increasingly U.S.-born, with the U.S.-born AAPI population now growing faster than the AAPI immigrant population. On top of this, immigrant Asian American and Pacific Islanders now have higher than average rates of naturalization and 2020 saw the highest voter participation rates for AAPI voters in history. But, despite these positive developments, issues that affect some segments of the AAPI community still merit attention, including undocumented immigrants and certain immigrant groups with limited English language proficiency. 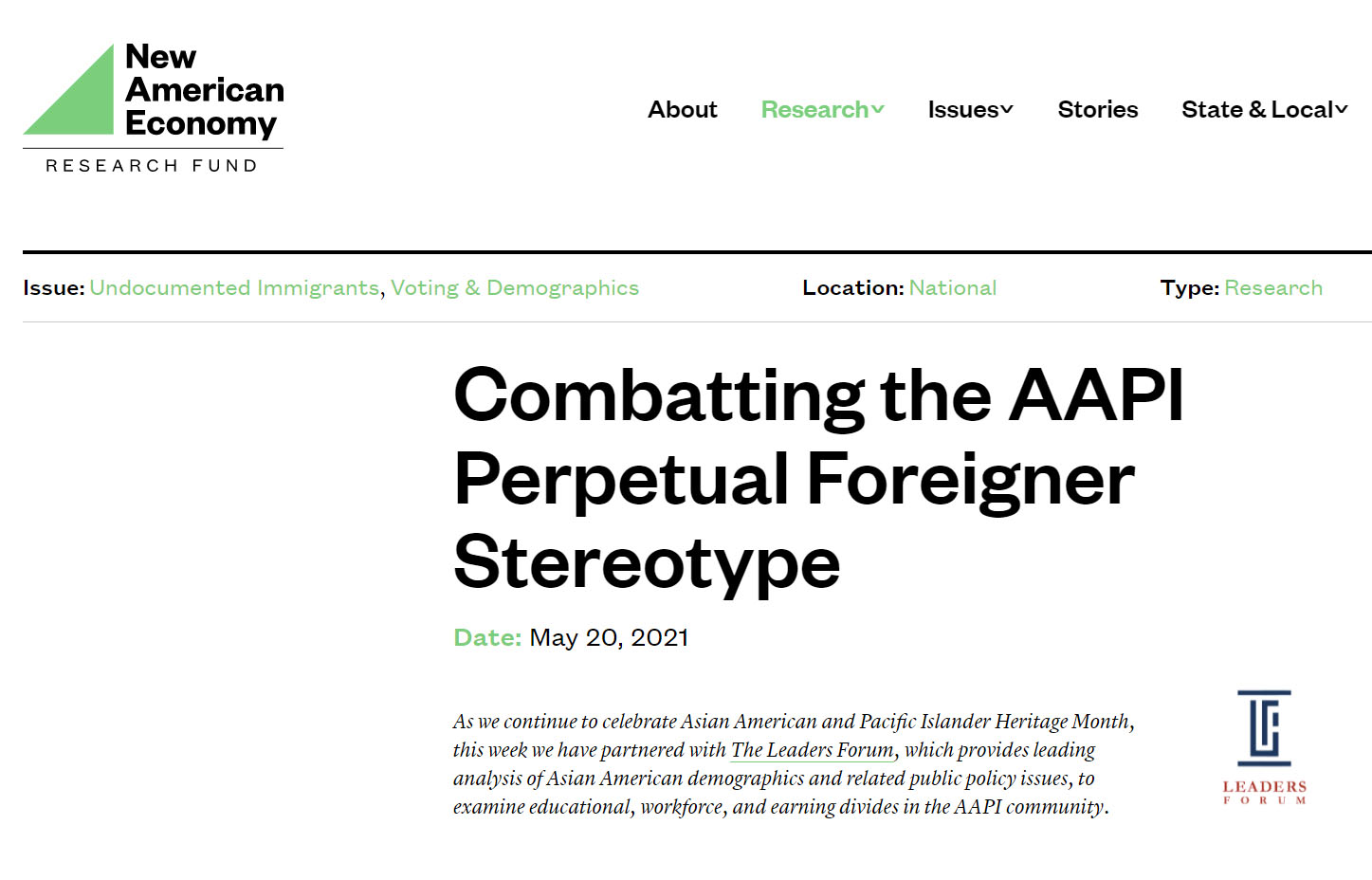