Common Ground: Lessons Learned From Five States That Reduced Juvenile Confinement By More Than Half

After decades of expanding correctional populations in the United States, there is a growing awareness that we need to end the era of over-incarceration. Primarily this realization has formed around the adult correctional population, with less attention paid by the media or the general public to young people who are confined for delinquent behavior or prior to adjudication. This is perhaps because of the small percentage of youth that makeup the total incarcerated population: in 2010, approximately 2,270,100 adults were incarcerated in the U.S., compared to 70,792 youth. Juvenile corrections is a multi-faceted and complex topic with policies and practices that vary from state to state and sometimes from courthouse to courthouse. Finding uniform measures and comparable data can be challenging. For that reason, the current report takes the snapshot approach; examining states within a set time period across a limited number of variables 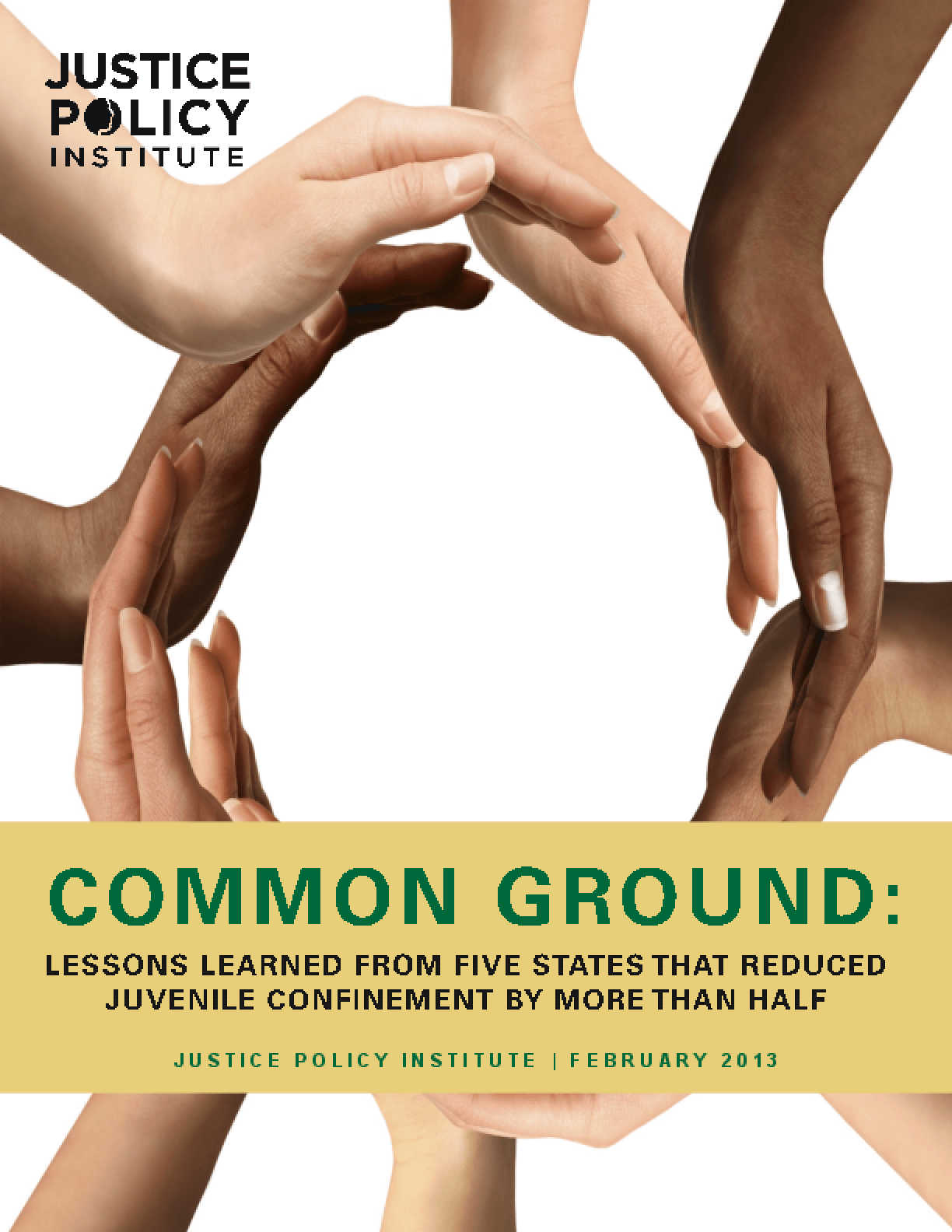