Criminal history scores make up one of the two most significant determinants of the punishment an offender receives in a sentencing guidelines jurisdiction. While prior convictions are taken into account by all U.S. sentencing systems, sentencing guidelines make the role of prior crimes more explicit by specifying the counting rules and by indicating the effect of prior convictions on sentence severity. Yet, once established, criminal history scoring formulas go largely unexamined. Moreover, there is great diversity across state and federal jurisdictions in the ways that an offender's criminal record is considered by courts at sentencing. This Sourcebook brings together for the first time information on criminal history enhancements in all existing U.S. sentencing guidelines systems. Building on this base, the Sourcebook examines major variations in the approaches taken by these systems, and identifies the underlying sentencing policy issues raised by such enhancements.

The Sourcebook contains the following elements: 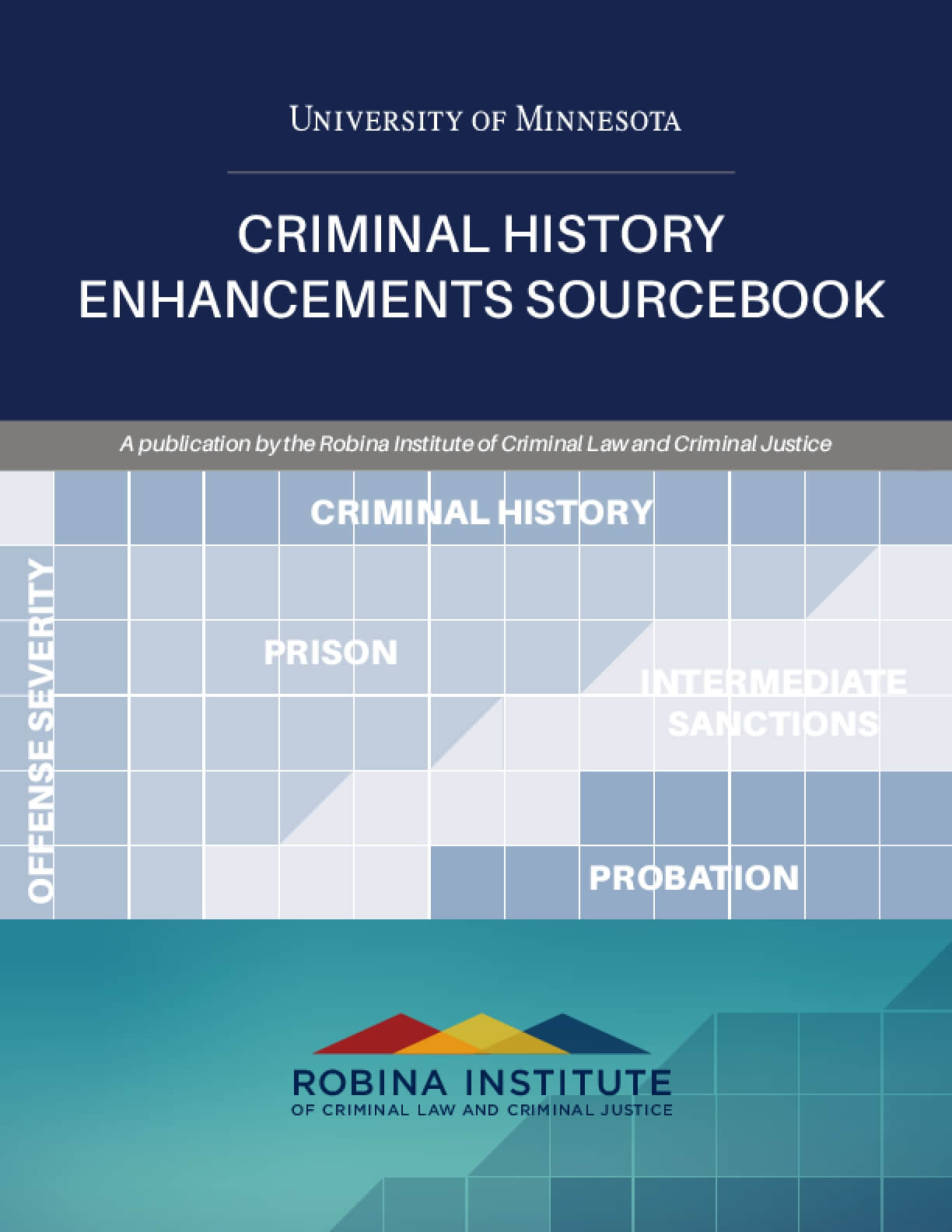