In countries around the world, police are actively engaged in stopping and searching sex workers and confiscating or destroying condoms found in their possession. In many cases, possession of condoms has been used by prosecutors as evidence of prostitution. This treatment of condoms as contraband forces sex workers to make a choice between safeguarding their health and staying safe from police harassment or arrest. Criminalizing Condoms documents these practices in six countries and identifies their consequences on sex workers' lives, including their vulnerability to HIV.

Among the report's key findings are:

Officially sanctioned and unsanctioned police practices work in concert to compromise sex workers' health and safety. The criminalization of sex work and use of condoms as evidence make sex workers particularly vulnerable to police abuse. This report documents that police in all six countries harass and physically and sexually abuse sex workers who carry condoms and use the threat of arrest on the grounds of condom possession to extort and exploit them. 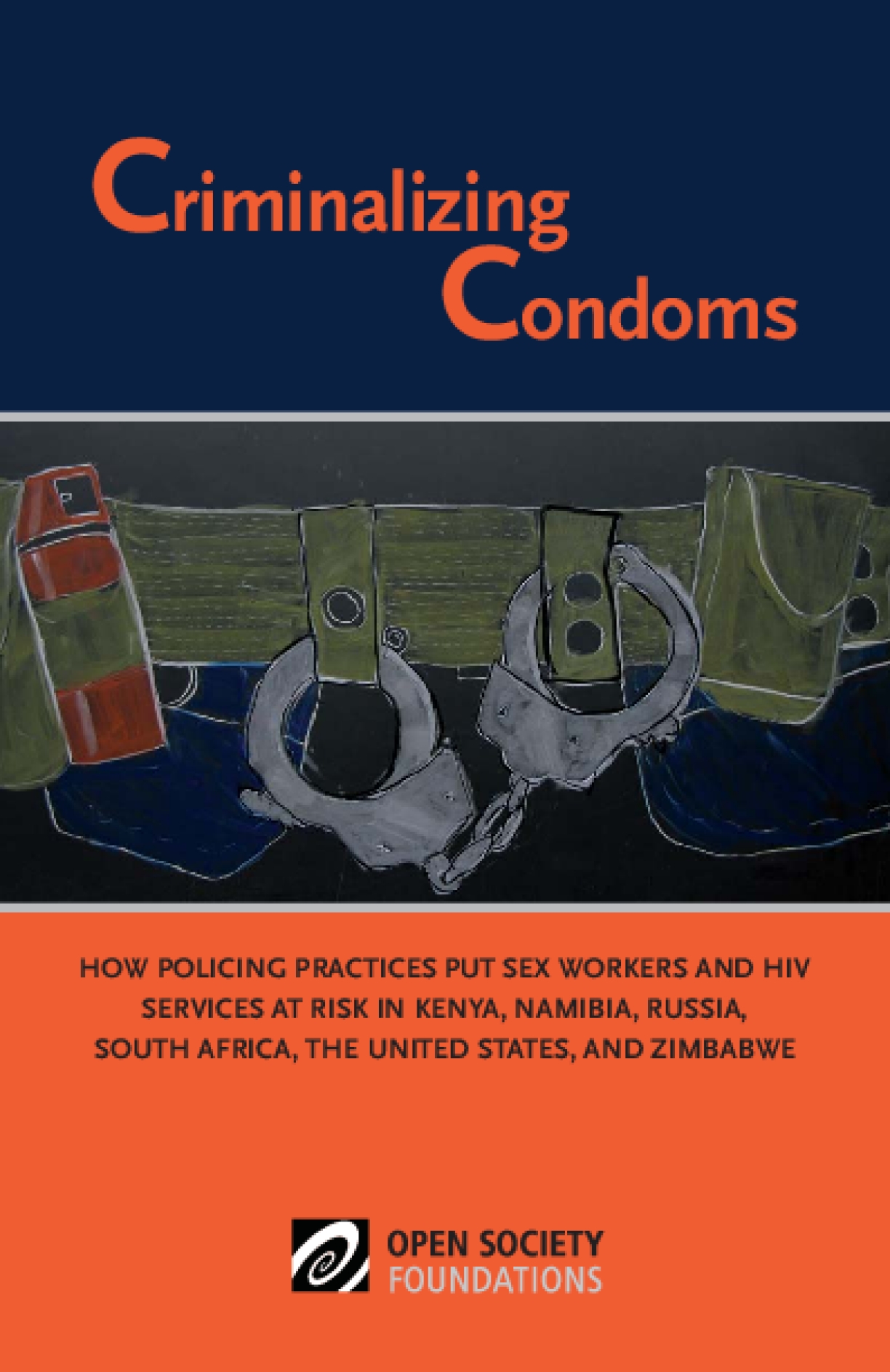