In 2011, Delaware's child welfare system wasn't just in trouble -- it was in crisis, with too many teens entering out-of-home care and later exiting foster care disconnected from family. To fix this broken system, the state launched a sweeping, data-driven reform effort called Outcomes Matter. The initiative boosted morale among caseworkers and gave kids and families a critical voice in the decision-making process. But the best part? The effort helped improve the well-being of Delaware's children and families. 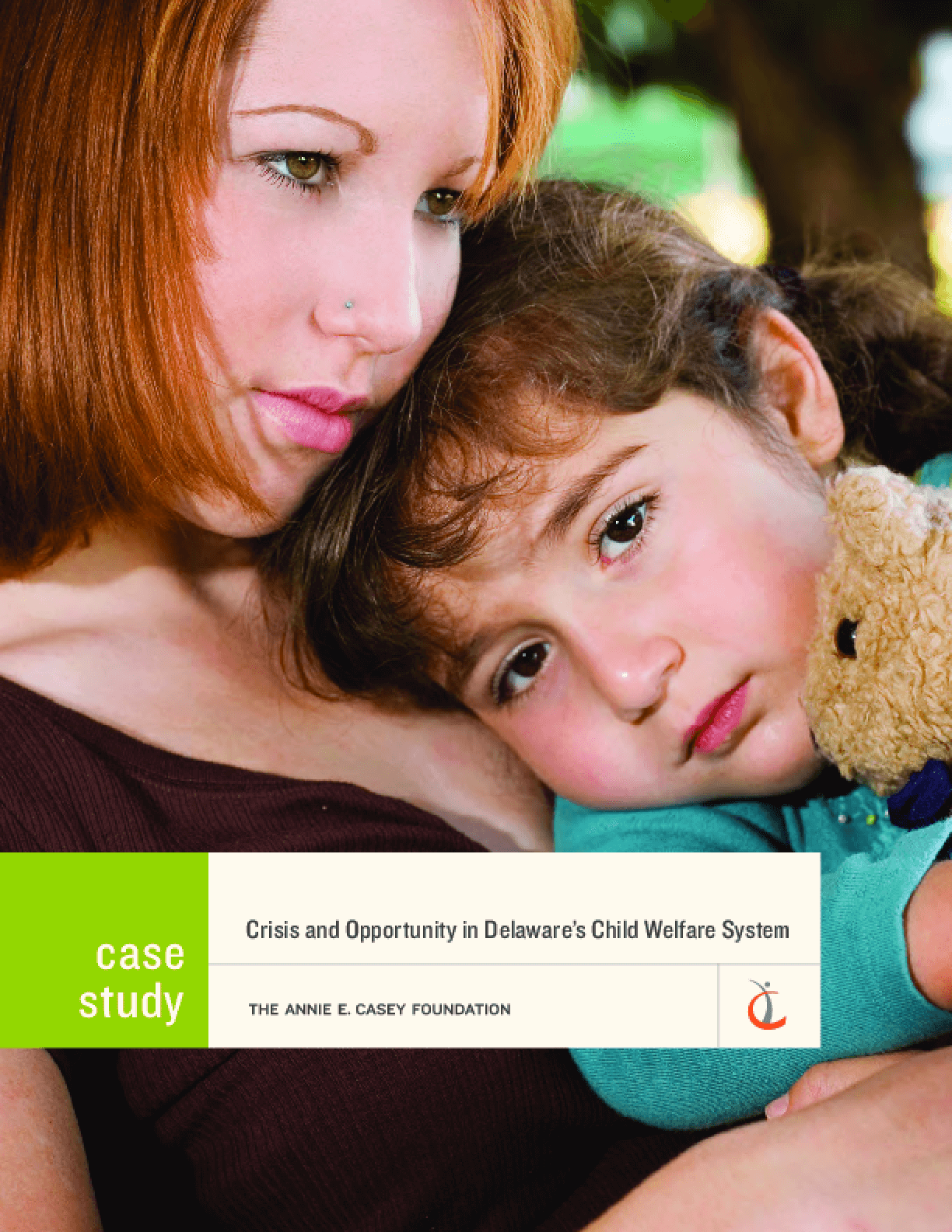