Danger in the Land of Enchantment: Investigating Online Gun Sales in New Mexico

In October 2016, a violent felon from Deming tried to buy a gun. He had recently served time in prison for three felonies related to a domestic violence incident: armed with a revolver, he choked his fiancée, told her he would break her neck, and tried to force her into the trunk of her car. His felony convictions made it illegal for him to buy or possess firearms — but now he was online and actively shopping for a Glock handgun. If he had tried to buy one at a licensed dealer, where background checks are legally required, his felony convictions would have blocked the sale. Instead, he turned to online ads—where, because of a loophole in the law in New Mexico, gun sales can be arranged with no background check required.

Policymakers have long recognized that it's dangerous for people with a felony conviction, a history of domestic abuse, or serious mental illness to have guns. People with such records, like the man described above, are legally prohibited from buying or possessing guns. That's why licensed gun dealers—Walmart, Dick's Sporting Goods, or any of the hundreds of local gun stores across New Mexico—are legally required to contact the background check system to run a check on every buyer. When someone who is not allowed to have a gun attempts to make a purchase, the background check blocks the sale.

But there's a problem with this system. In New Mexico, because of a dangerous loophole in the law—referred to as the background check loophole—background checks are not required when guns are sold by individuals who are not licensed dealers. These sales are called "unlicensed" gun sales, and they aren't just taking place between friends or neighbors—they're taking place on the internet. Websites like Armslist.com, the "Craigslist for guns," provide a platform for unlicensed gun sales to be arranged online, between strangers. Because of the background check loophole, criminals can turn to these online unlicensed sales to arm themselves illegally, no background check required, no questions asked. 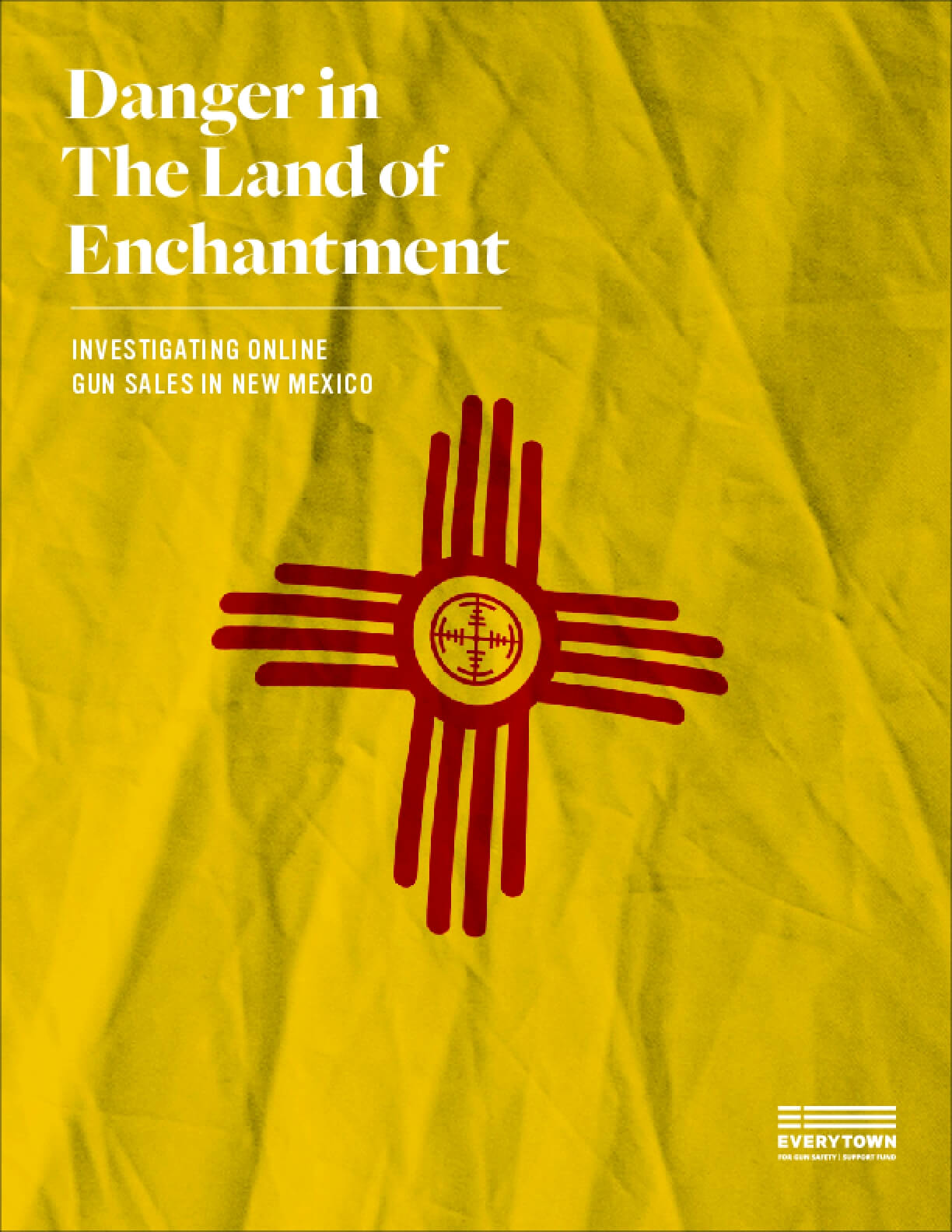