Some economic observers argue "structural unemployment" has increased in the wake of the Great Recession, but in this paper we find little support for either of two arguments that suggest that structural unemployment has been on the rise. The first argument focuses on the large increase in unemployment among construction workers. The second argument is that falling house prices have reduced the mobility of unemployed workers -- creating a "house lock" in which unemployed workers, who would otherwise relocate to regions with jobs, are stuck in high unemployment areas. 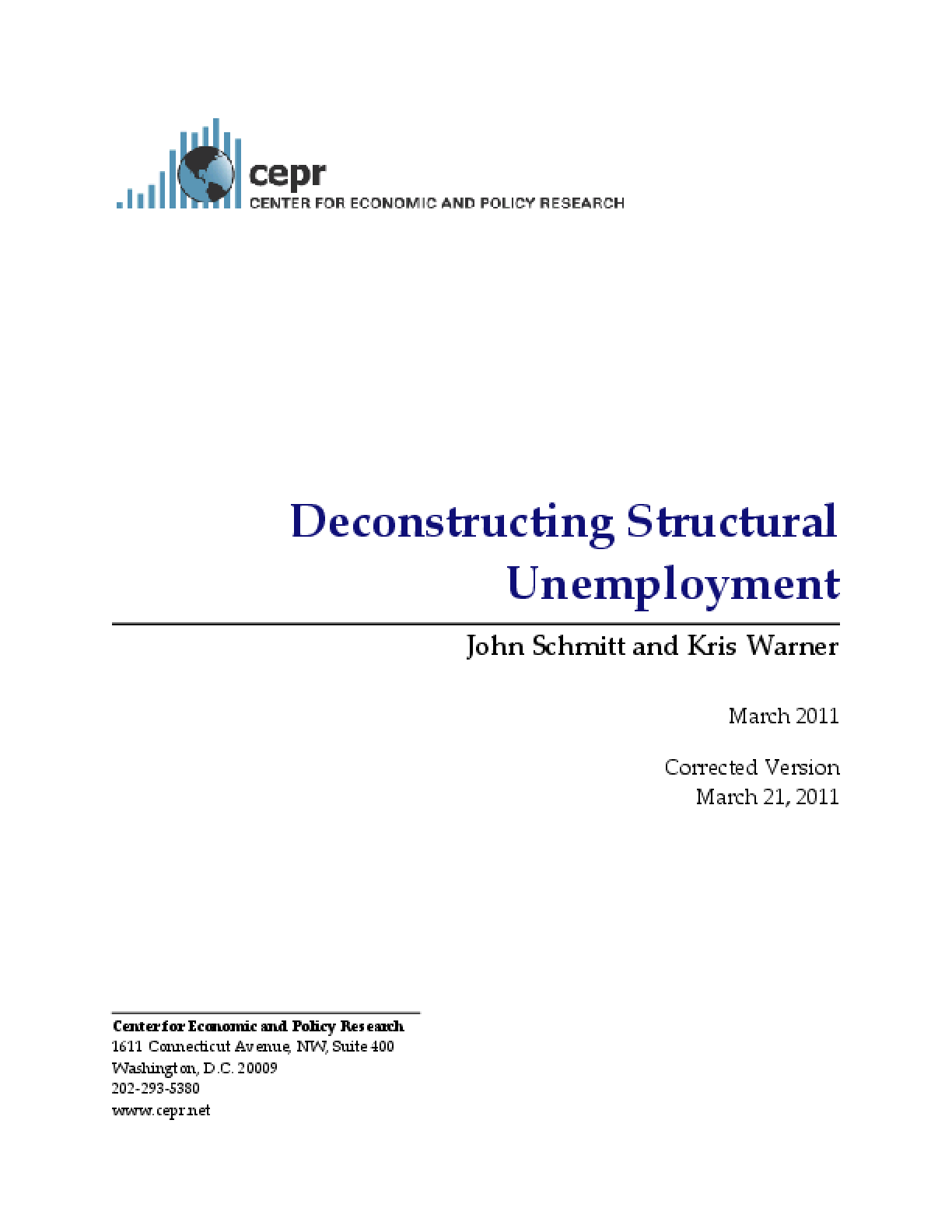