Deputizing Company Counsel as Agents of the Federal Government

Policymakers must reexamine the manner in which corporations and other organizations that are suspected of wrongdoing are investigated. In the aftermath of the Enron scandal, laws like Sarbanes-Oxley, combined with recent changes to the Federal Sentencing Guidelines, have substantially increased the penalties on companies and individuals for white-collar offenses. The combination of draconian sentences, lack of meaningful judicial control over the imposition of sanctions, and the impossible burdens on company officers have jeopardized the very nature of our adversary system of justice. To avoid the potential catastrophe of a federal indictment, business firms are taking extraordinary steps to placate federal prosecutors. And those prosecutors now regularly insist on the following: Any organization that balks at the government's demands risks months of negative publicity as prosecutors characterize a legal defense as "impeding" or "obstructing" the investigation. It is no overstatement to say that the enforcement of the criminal law, at least insofar as it applies to investigations of organizations, amounts to a state-sponsored shakedown scheme in which business firms are extorted to pay penalties that are grossly out of proportion to any actual misconduct. 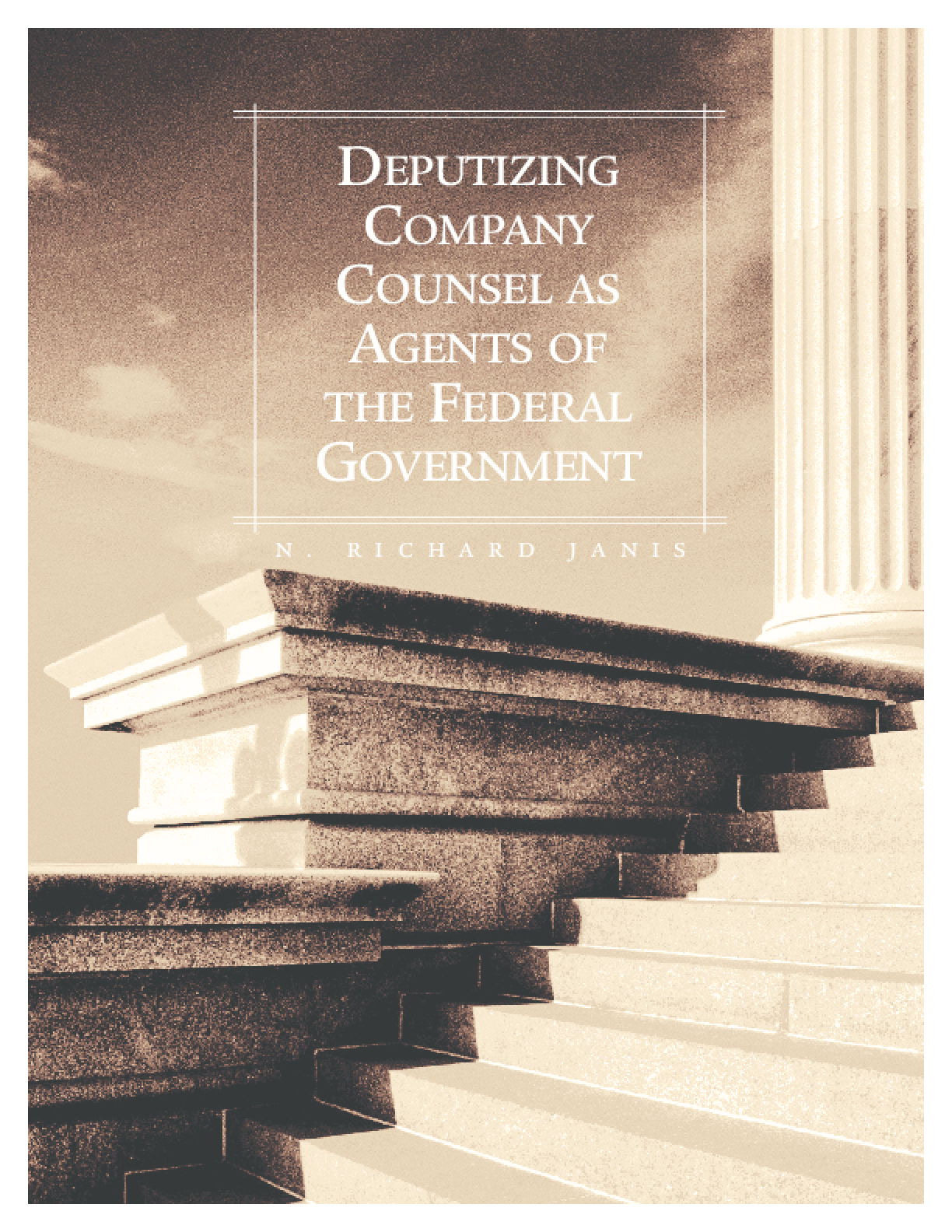