Through surveys and case studies of a sample of UK based Diaspora organisations, this research found the following: The majority of Diaspora organisations surveyed were involved in advocacy work, mostly at the international, followed by the national then local levels, and to a comparatively lesser extent the regional and UK regional levels. Overlapping stakeholders included the United Nations at the international level, as well as the respective government of the country of heritage. At the regional level, examples include work with European, Asian and African regional bodies, demonstrating the range and breadth of existing advocacy work among even the relatively small sample of Diaspora organisations that responded to the initial mapping survey. 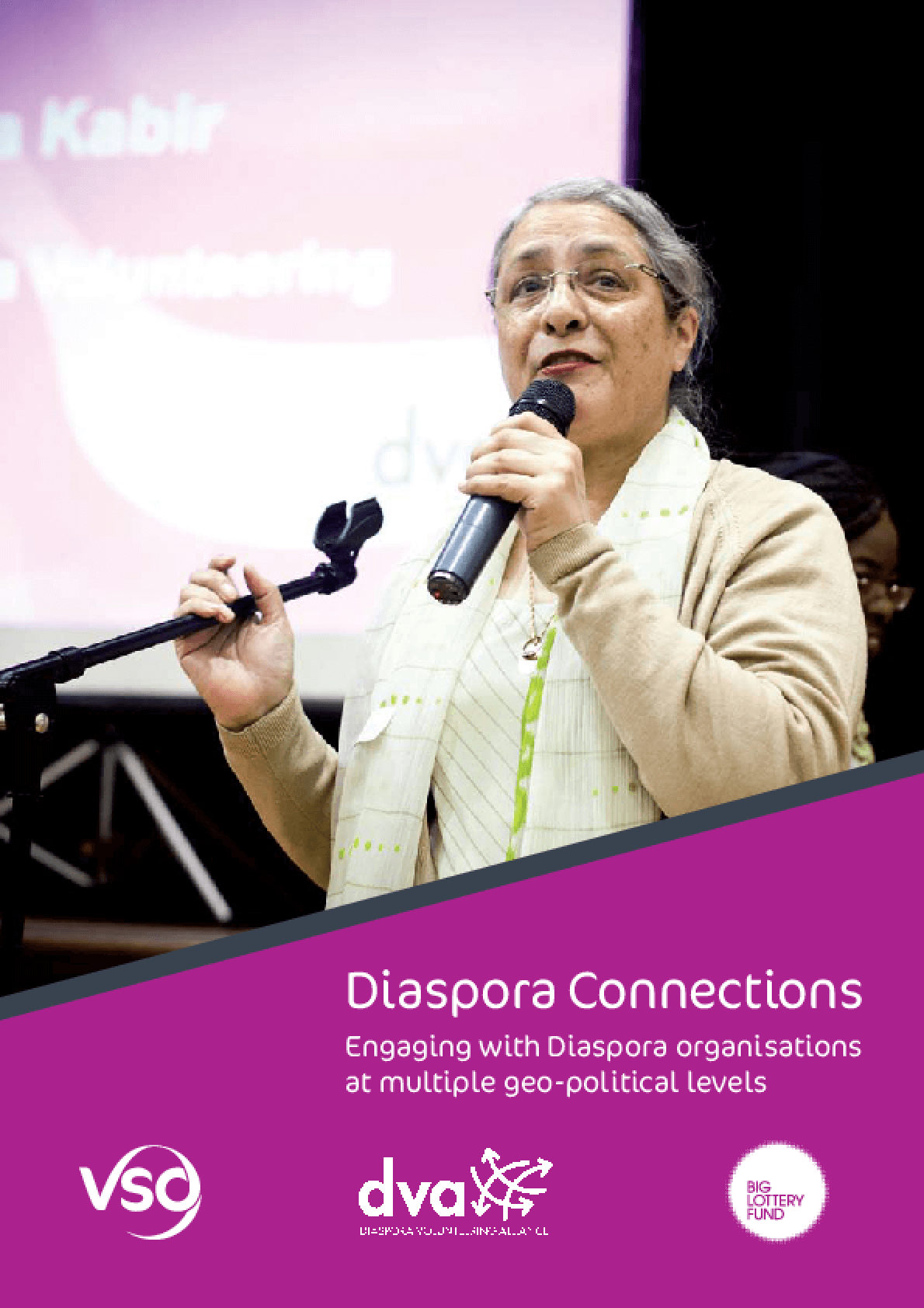