How did misinformation spread during the 2016 presidential election and has anything changed since? A new study of more than 10 million tweets from 700,000 Twitter accounts that linked to more than 600 misinformation and conspiracy news outlets answers this question.

The report reveals a concentrated "fake news" ecosystem, linking more than 6.6 million tweets to fake news and conspiracy news publishers in the month before the 2016 election. The problem persisted in the aftermath of the election with 4 million tweets to fake and conspiracy news publishers found from mid-March to mid-April 2017. A large majority of these accounts are still active today. 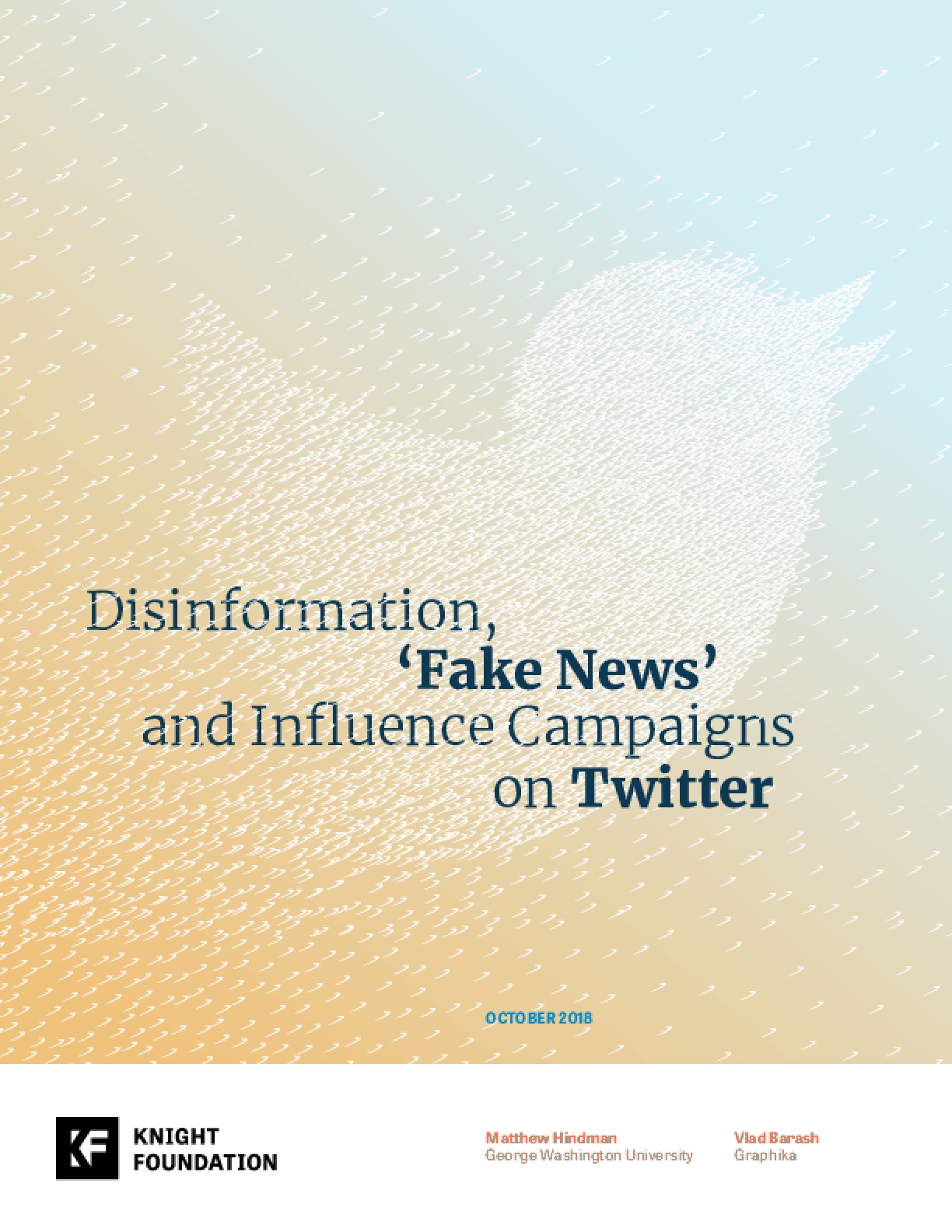