Following the disputed results of the general election in 2007, Kenya plunged into violence. It had been a very closely contested election between Mwai Kibaki, the incumbent president, and Raila Odinga the leader of opposition. Their supporters were both emotive and impassioned about the entire process. Initially it was thought that the violence following the announcement of the election results was a spontaneous public reaction to what was seen as a flawed electoral process. The widespread and systematic nature of the violence however, hinted at a more deliberate and articulate plan to attack the civilian population. The violence led to the death of over a thousand persons, the rape and sexual violation of over nine hundred women and the displacement of over six hundred thousand people. 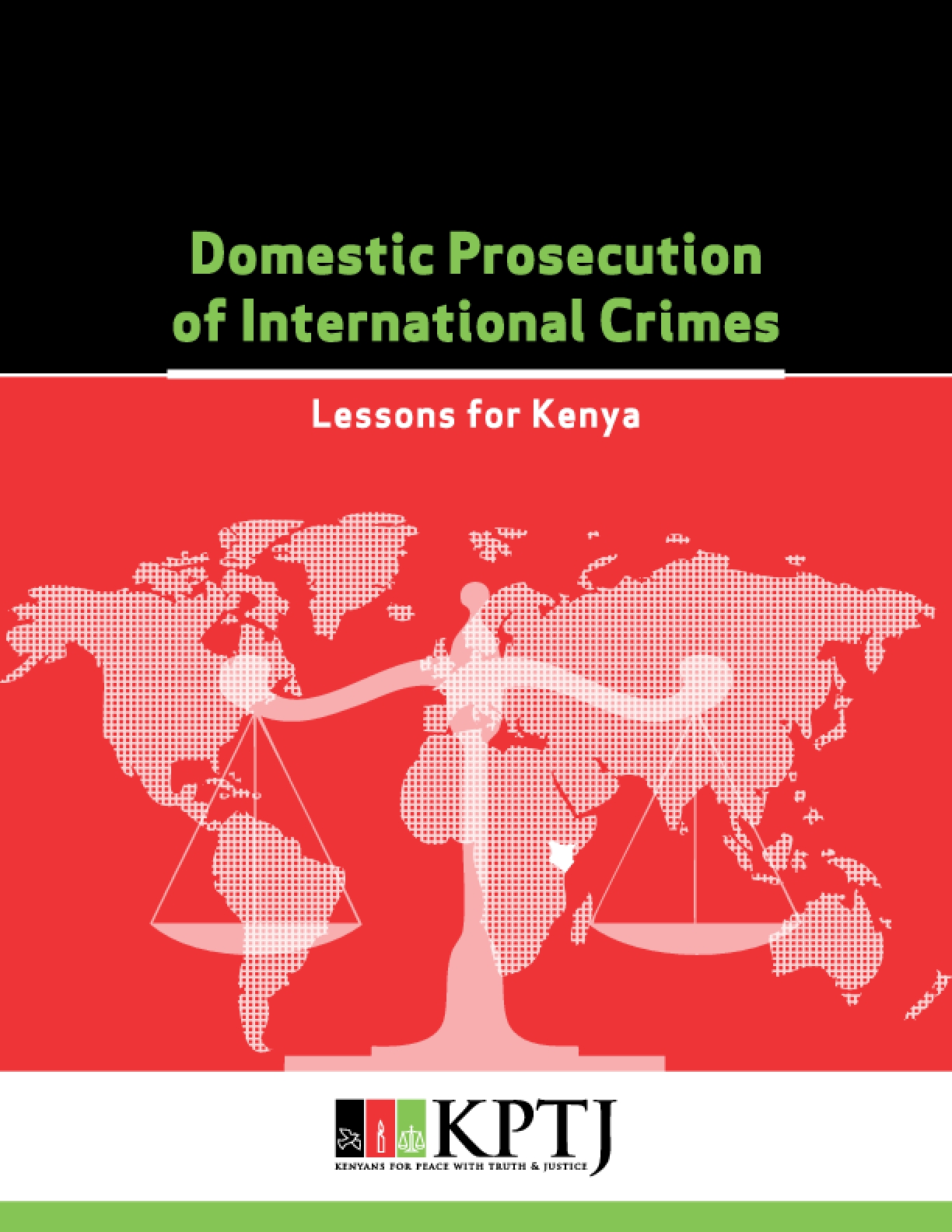