Downtown Jacksonville Our Assets and Opportunities

This report is focused on the heart of Downtown: Jacksonville's Northbank from the Prime Osborne Convention Center to the Stadium, from the St. Johns River to State Street.

We did not include Brooklyn and the Southbank –two areas that are sometimes included in definitions of "downtown." Neither of those areas faces the level of development challenges that confront the heart of downtown.

The report draws on data from a number of resources:

In addition, the study author made extensive on-site validation of property conditions.

An acre is a standard unit of measure equal to 4,840 square yards. An acre is about ¾ the size of an NFL football field.

A parcel is the unit by which properties are valued. It is a highly variable unit of measure. A parcel can be a piece of land of any size that is either "improved" (meaning it has structures on it or it has a designated use, such as a park) or vacant (meaning it has no structures nor any designated use). A parcel also can be a building of any size, even an entire city block, i.e. City Hall; or it can be a single residential or office condo unit within a building.

Though highly variable as a unit of measure, buildings are more familiar to most readers than "parcels." 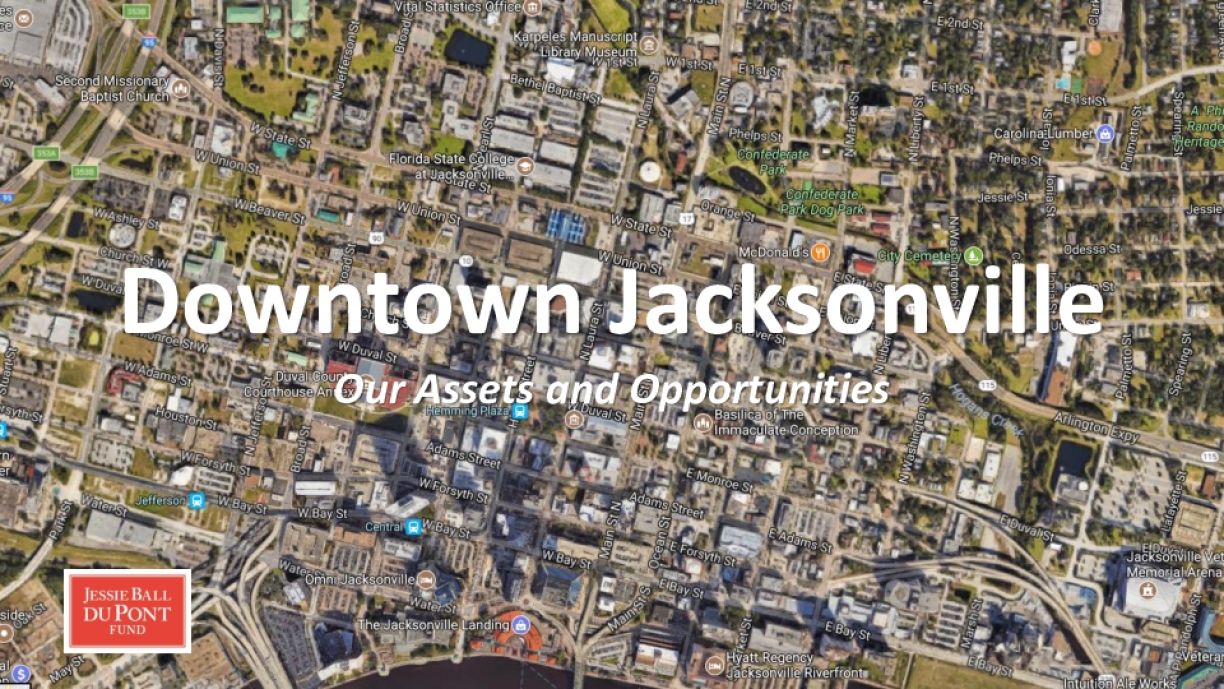