The cultivation of drug crops such as opium poppy, coca, and cannabis is a vital source of economic and physical security for poor, marginalized, and vulnerable communities in the Global South. International drug control strategies that have targeted cultivators with violent state coercion and eradication strategies have fueled displacement, ecological damage, and land poverty, while exacerbating existing problems of malnutrition and infectious disease. Such approaches have proved particularly counterproductive in conflict contexts, where an assumed nexus between drug revenues and the financing of terrorism and insurgency has undermined prospects for peace and stability.

At its 20th session in 1998, the UNODC recognized that alternative development (AD) approaches could and should be used to reduce reliance on illicit cultivation by fostering livelihood opportunities in the formal economy. In the period since, AD has been rolled out in cultivation zones and evolved into more complex development interventions. However, rather than reducing global drug volumes, they have displaced cultivation into new areas and generated shifts in types of drug manufacture. In sum, they are doing more harm than good.

Drawing together research from the AD experience of a diversity of countries and regions, Drug Crop Production, Poverty, and Development argues that AD programs cannot succeed in a broader context of the ongoing criminalization of cultivators and cultivation; UNODC use of inappropriate metrics; and poor AD program design, monitoring, and evaluation. AD programs continue to be chronically underfunded, poorly integrated into poverty reduction and development strategies and are usually conditional upon the prior eradication of crops. Effective responses to this supply side dynamic must recognize cultivation as a problem of development and security in complex and fragile environments, with new and evidence-based policies that acknowledge the role and value of these crops in distinct cultures and contexts. 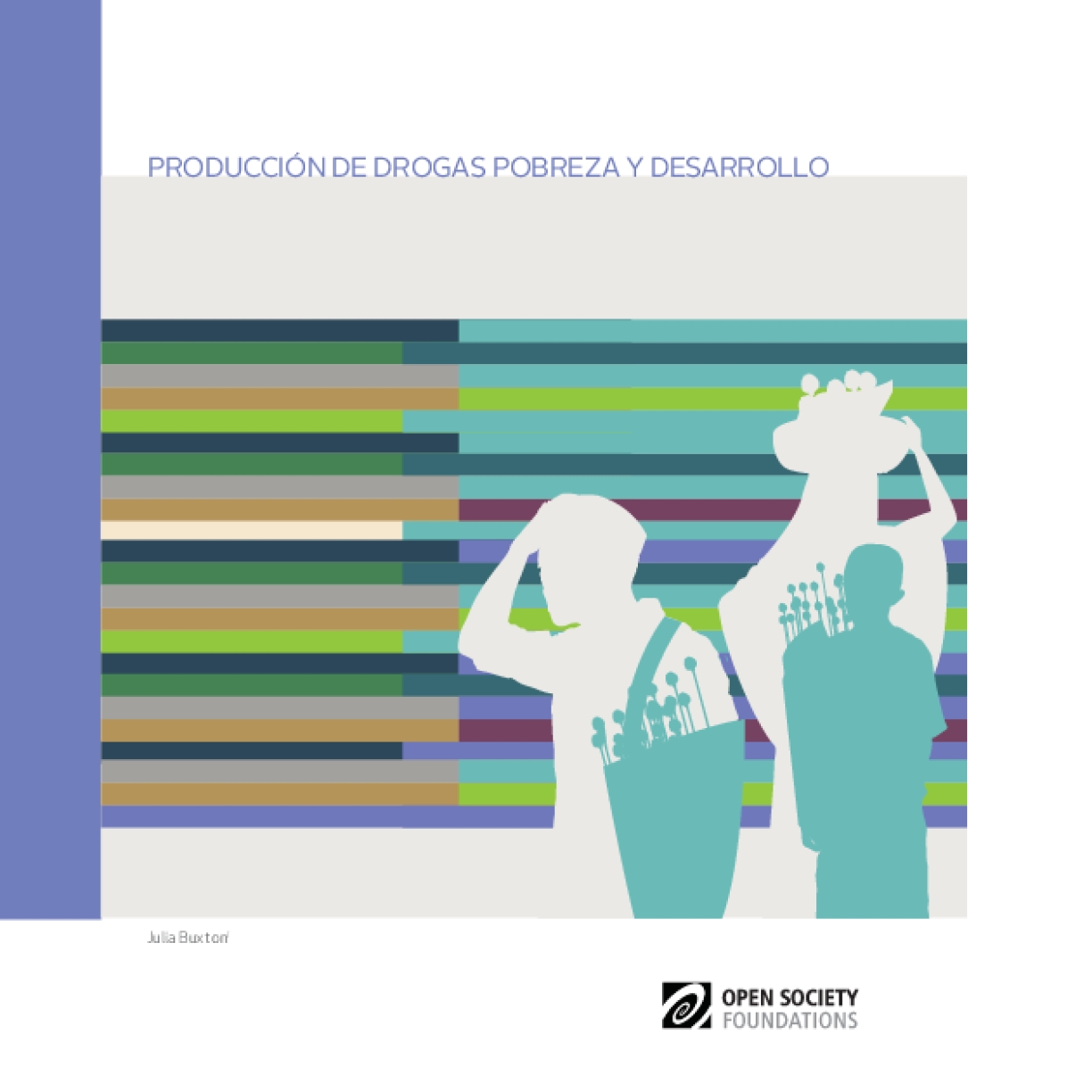