On July 1, 2001, a nationwide law in Portugal took effect that decriminalized all drugs, including cocaine and heroin. Under the new legal framework, all drugs were "decriminalized," not "legalized." Thus, drug possession for personal use and drug usage itself are still legally prohibited, but violations of those prohibitions are deemed to be exclusively administrative violations and are removed completely from the criminal realm. Drug trafficking continues to be prosecuted as a criminal offense. While other states in the European Union have developed various forms of de facto decriminalization -- whereby substances perceived to be less serious (such as cannabis) rarely lead to criminal prosecution -- Portugal remains the only EU member state with a law explicitly declaring drugs to be "decriminalized." Because more than seven years have now elapsed since enactment of Portugal's decriminalization system, there are ample data enabling its effects to be assessed. Notably, decriminalization has become increasingly popular in Portugal since 2001. Except for some far-right politicians, very few domestic political factions are agitating for a repeal of the 2001 law. And while there is a widespread perception that bureaucratic changes need to be made to Portugal's decriminalization framework to make it more efficient and effective, there is no real debate about whether drugs should once again be criminalized. More significantly, none of the nightmare scenarios touted by preenactment decriminalization opponents -- from rampant increases in drug usage among the young to the transformation of Lisbon into a haven for "drug tourists" -- has occurred. The political consensus in favor of decriminalization is unsurprising in light of the relevant empirical data. Those data indicate that decriminalization has had no adverse effect on drug usage rates in Portugal, which, in numerous categories, are now among the lowest in the EU, particularly when compared with states with stringent criminalization regimes. Although postdecriminalization usage rates have remained roughly the same or even decreased slightly when compared with other EU states, drug-related pathologies -- such as sexually transmitted diseases and deaths due to drug usage -- have decreased dramatically. Drug policy experts attribute those positive trends to the enhanced ability of the Portuguese government to offer treatment programs to its citizens -- enhancements made possible, for numerous reasons, by decriminalization. This report will begin with an examination of the Portuguese decriminalization framework as set forth in law and in terms of how it functions in practice. Also examined is the political climate in Portugal both pre- and postdecriminalization with regard to drug policy, and the impetus that led that nation to adopt decriminalization. The report then assesses Portuguese drug policy in the context of the EU's approach to drugs. The varying legal frameworks, as well as the overall trend toward liberalization, are examined to enable a meaningful comparative assessment between Portuguese data and data from other EU states. The report also sets forth the data concerning drug-related trends in Portugal both pre- and postdecriminalization. The effects of decriminalization in Portugal are examined both in absolute terms and in comparisons with other states that continue to criminalize drugs, particularly within the EU. The data show that, judged by virtually every metric, the Portuguese decriminalization framework has been a resounding success. Within this success lie self-evident lessons that should guide drug policy debates around the world. 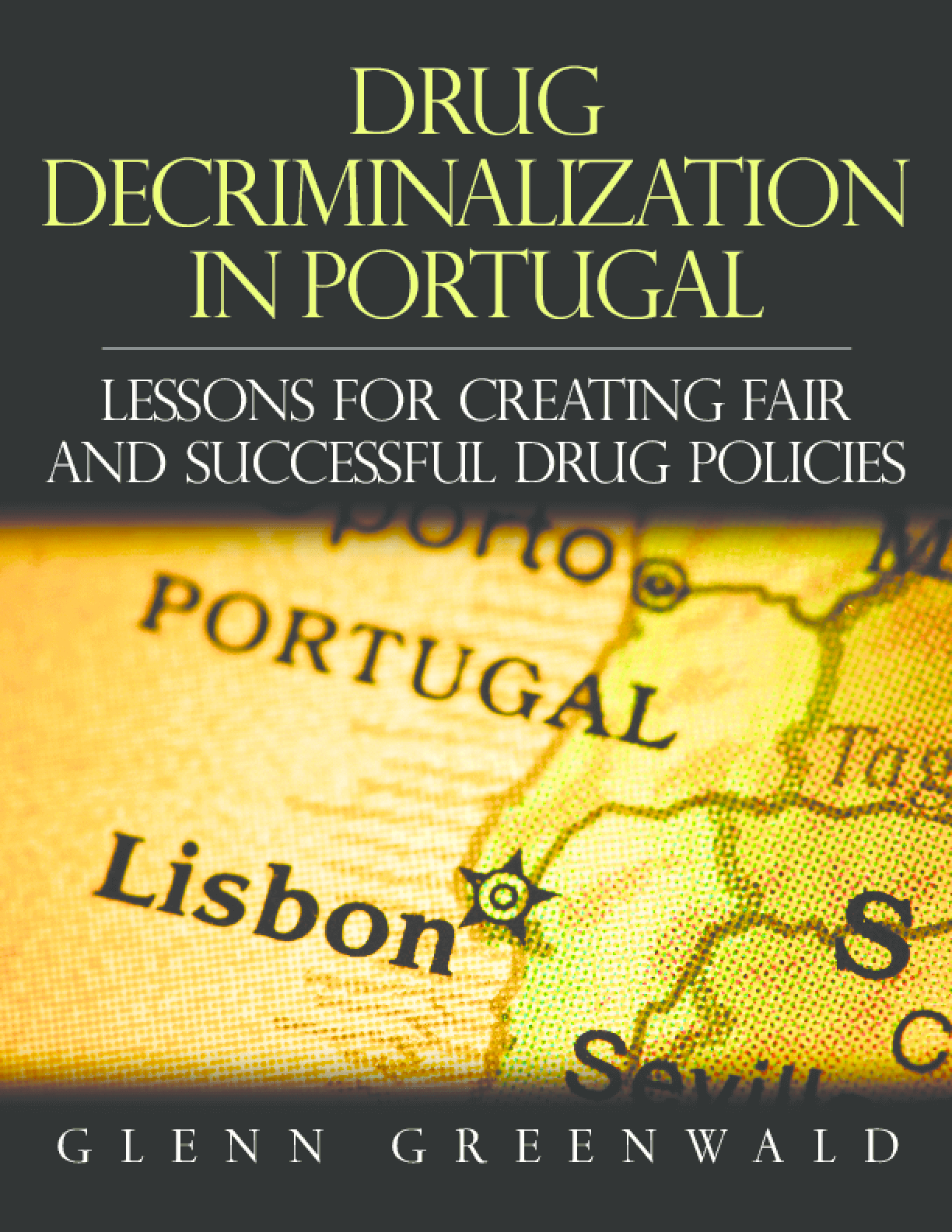