Drugs and the Death Penalty

There are currently thousands of people on death row for drug-related offenses in Asia, the Middle East, and parts of Africa. The international drug control system must share the blame, as treaties promoting strict and severe punishments for drug offenses have opened the door to such responses. UN human rights and drug control bodies now recognize that the death penalty for drugs violates international law, but a number of states that are parties to drug control treaties argue that capital drug laws are a permissible sanction.

While there no fixed model for the kinds of people who have suffered the death penalty for drugs, all too often those who become smugglers borders represent people in desperate circumstances who have been coerced or tricked into breaking the law. Sometimes they are mere teenagers. Executing those who are referred to as "little fish" is disproportionate to the crime. And as both international human rights and drug control bodies have made clear, it is a violation of human rights law.

Drugs and The Death Penalty explores how the laws that subject drug offenders to capital punishment are inextricably linked to the international war on drugs and provides recommendations for governments to review current policies and explore alternate, less draconian sanctions 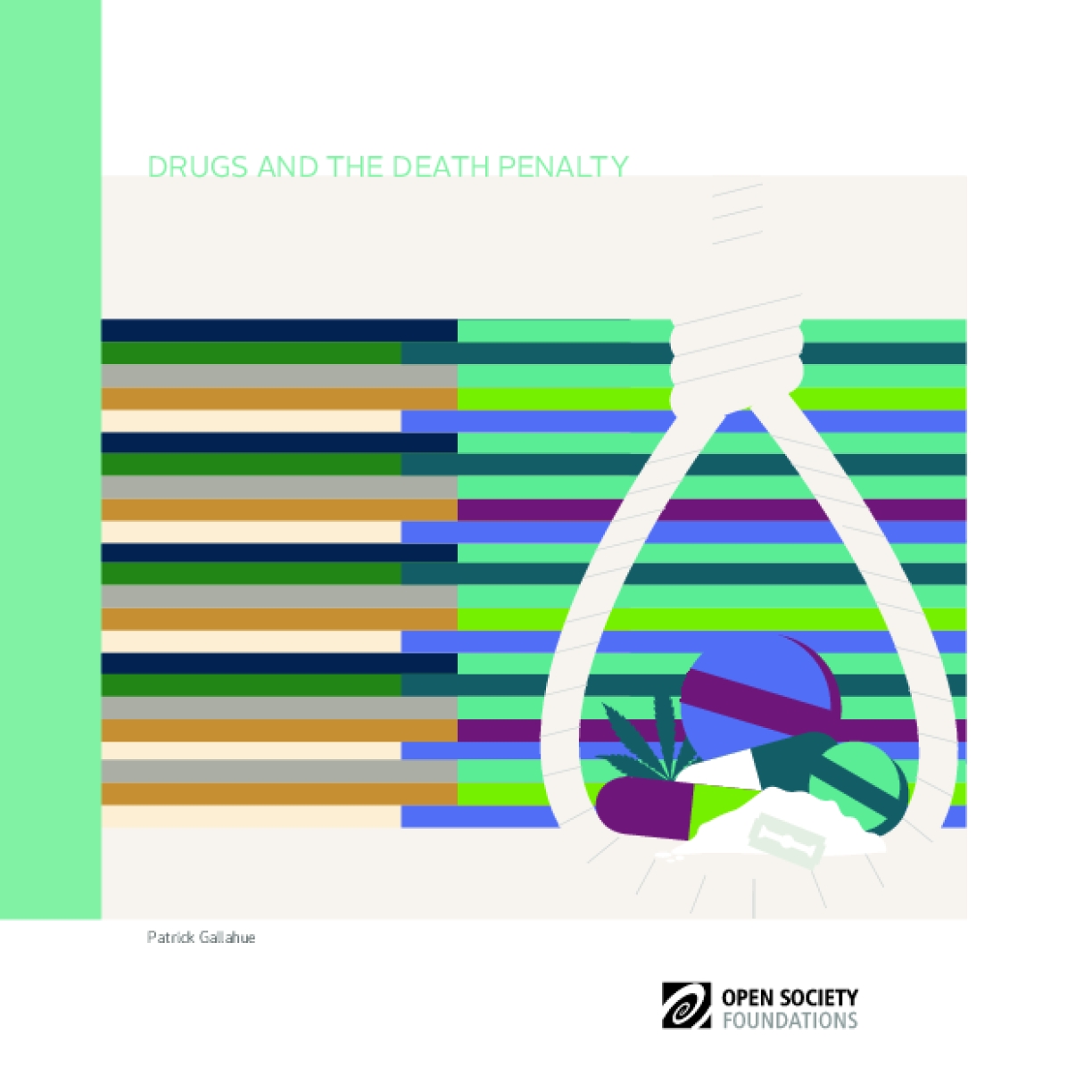