Americans played a key role in Iran's oil-based development program of the 1950s and early 1960s, both through the U.S. government's official overseas development programs and private organizations. Oil has historically been viewed as a key foundation of the Pahlavi regime of Mohammed Reza Shah (r. 1941-1979). According to Ruhollah Ramazani, following the U.S.-supported 1953 coup d'etat, "neither political consolidation nor economic rehabilitation could be envisaged" without the financial resources accrued from oil, "the backbone of the Iranian economy." Iran's oil was placed in the hands of an international consortium of oil companies through a new oil agreement with the shah's government in 1954, and annual revenues from the consortium's sale of Iranian oil abroad grew from $33 million to $338 million between 1955 and 1960. Yet oil power needed expertise to be applied effectively, and from the U.S. point of view the Pahlavi state seemed rickety and corrupt, in need of American "know-how" to turn its oil power into lasting socio-economic growth and political stability for the shah's regime. 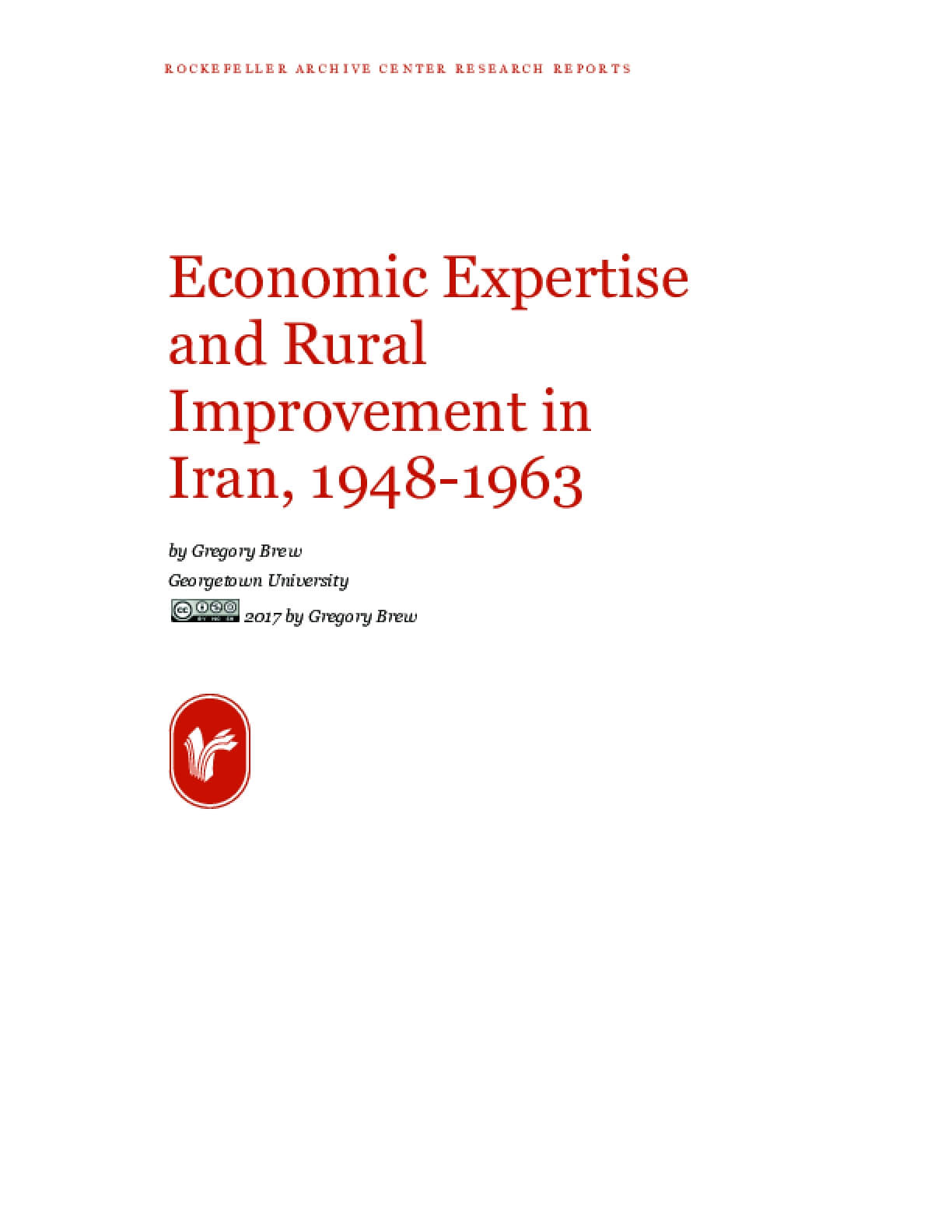