Corruption in the three East African countries' public sectors remains endemic. While sound legal frameworks for fighting corruption exist, there seem to be deliberate efforts by the executives and parliaments in the respective countries to limit or defeat the abilities of anticorruption agencies to do their job. This manifests itself through changes in some laws and a failure to act according to others, as well as in intimidation and the constraining of budgets.

The individual country reviews in this report broadly recommend that the anticorruption agencies establish a presence in all areas of their respective countries in order to better serve the population. They further recommend that the agencies in Kenya and Tanzania be given powers to prosecute alleged perpetrators. The reports also recommend the adequate allocation of resources to the agencies. 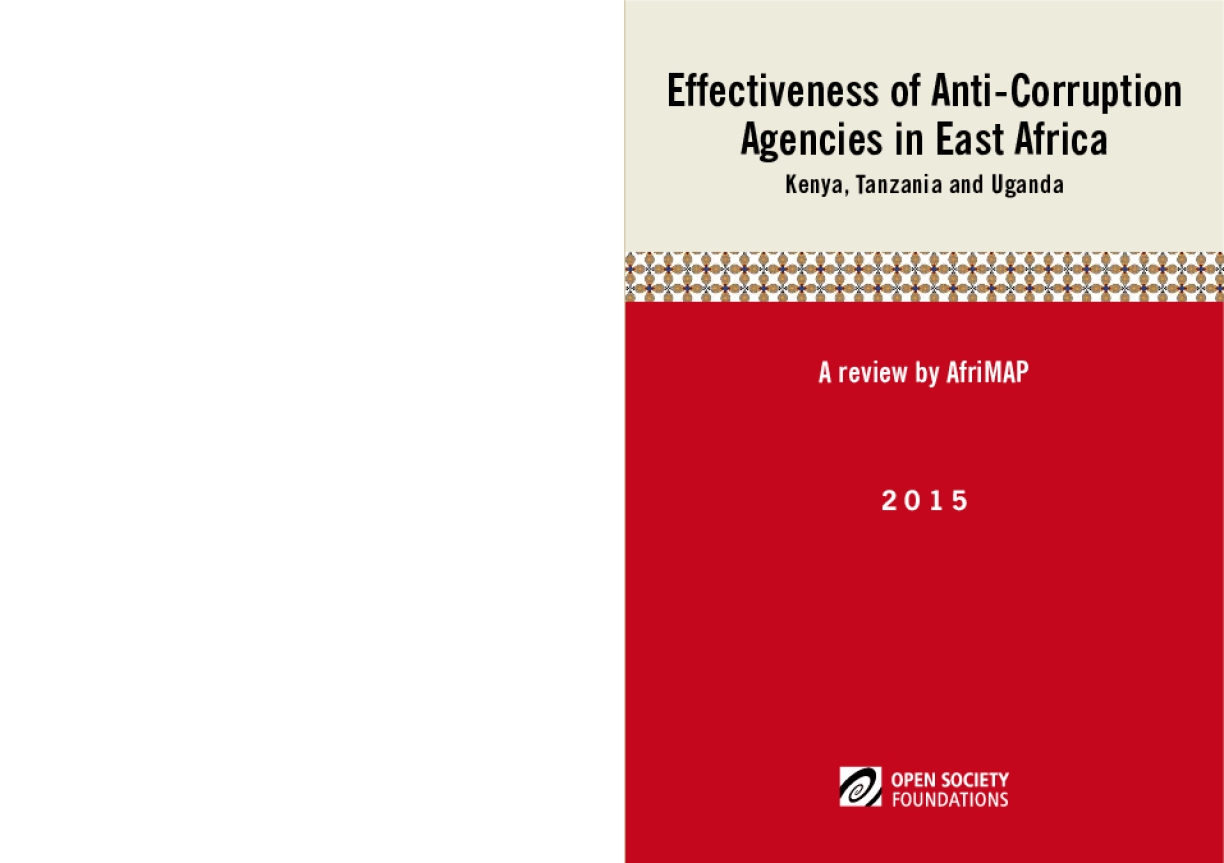