Empowering the Democratic Resistance in Syria

When the peaceful uprising in Syria started in spring 2011 turned into an armed resistance after a few months in the face of savage repression by the Assad regime. Since then, the activists who picked up arms became dependent on support in money and arms to be able to continue. Few other than the Assad regime question this narrative. Yet the consequences of this dependence are often overlooked. The sources of funding for the rebels and the strings attached to them have since shaped the landscape of the armed rebellion, not the other way round. What we have in Syria is not an Islamist revolution but a popular uprising that received funding primarily from Islamist sources. Acknowledging this is essential and has far-reaching implications for defining an effective policy in the Syrian conflict. As the United States, France and regional powers of the Middle East prepare for what appears to be an inevitable military strike on the Syrian regime of Bashar el Assad, questions are posed more urgently than ever: how to work with the armed opposition? who are the reliable forces? what are their capabilities? which groups can be part of the plan to replace Assad and how can the extremists be contained?

This paper examines the circumstances and conditions that shaped the Syrian armed opposition and surveys the groups that remain committed to a democratic political system and a pluralistic society in Syria. 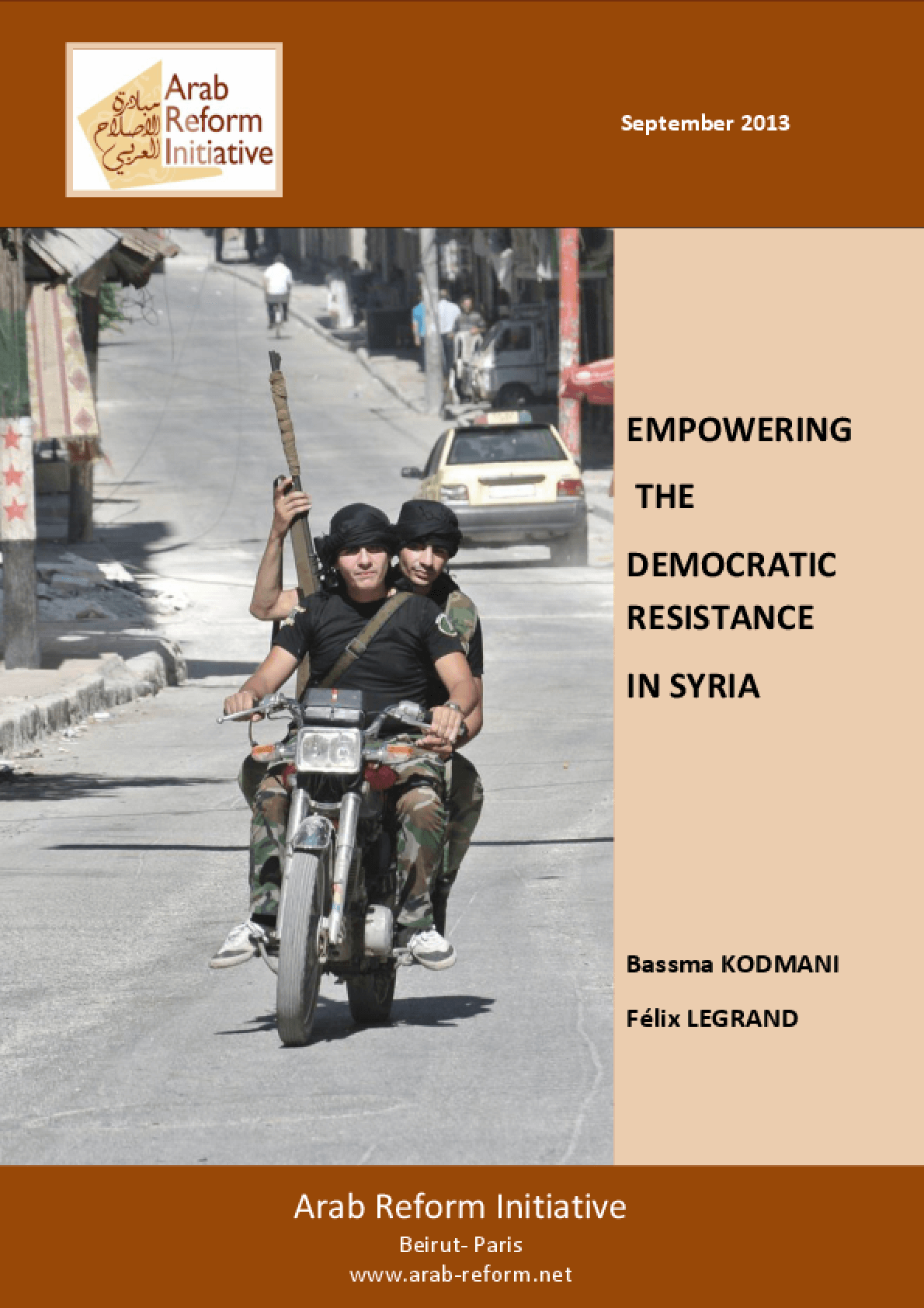