Equal or Fair? A Study of Revenues and Expenditures in American Charter Schools 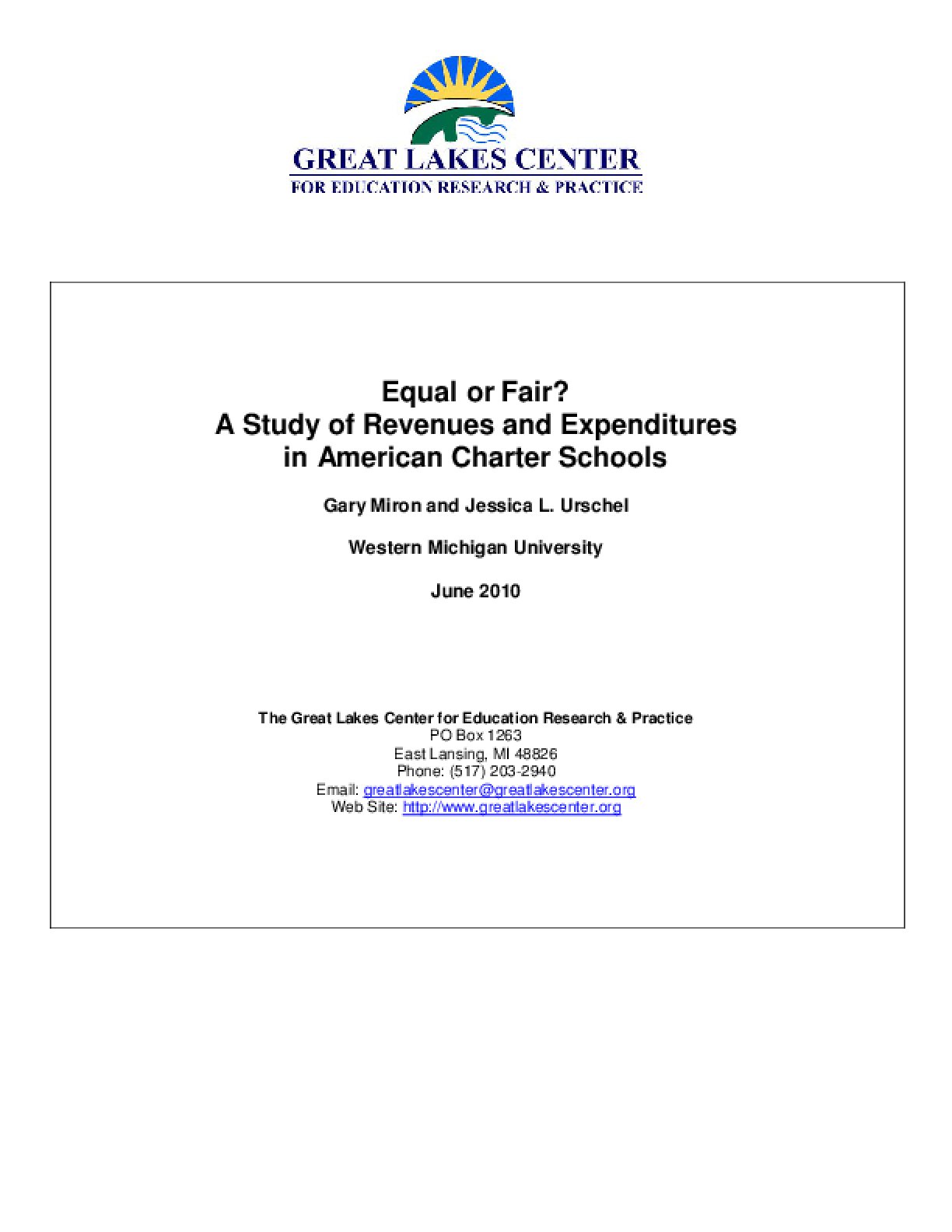