Europe, Free Movement and the UK

IPPR is clear in saying that free movement within the European Union brings great benefits to all of its member states, including the UK. The fact that every European citizen has the right to move around the EU for work, study or lifestyle is one of the European Union's most significant achievements. Over the past few decades, free movement has improved the efficiency of European labour markets, created opportunities for cultural and educational exchange, and allowed people to permanently relocate to another country for family reasons or for retirement. Indeed, recent research has indicated that the UK's exports to the European Union support more than 4 million British jobs and are worth £211 billion to the economy. 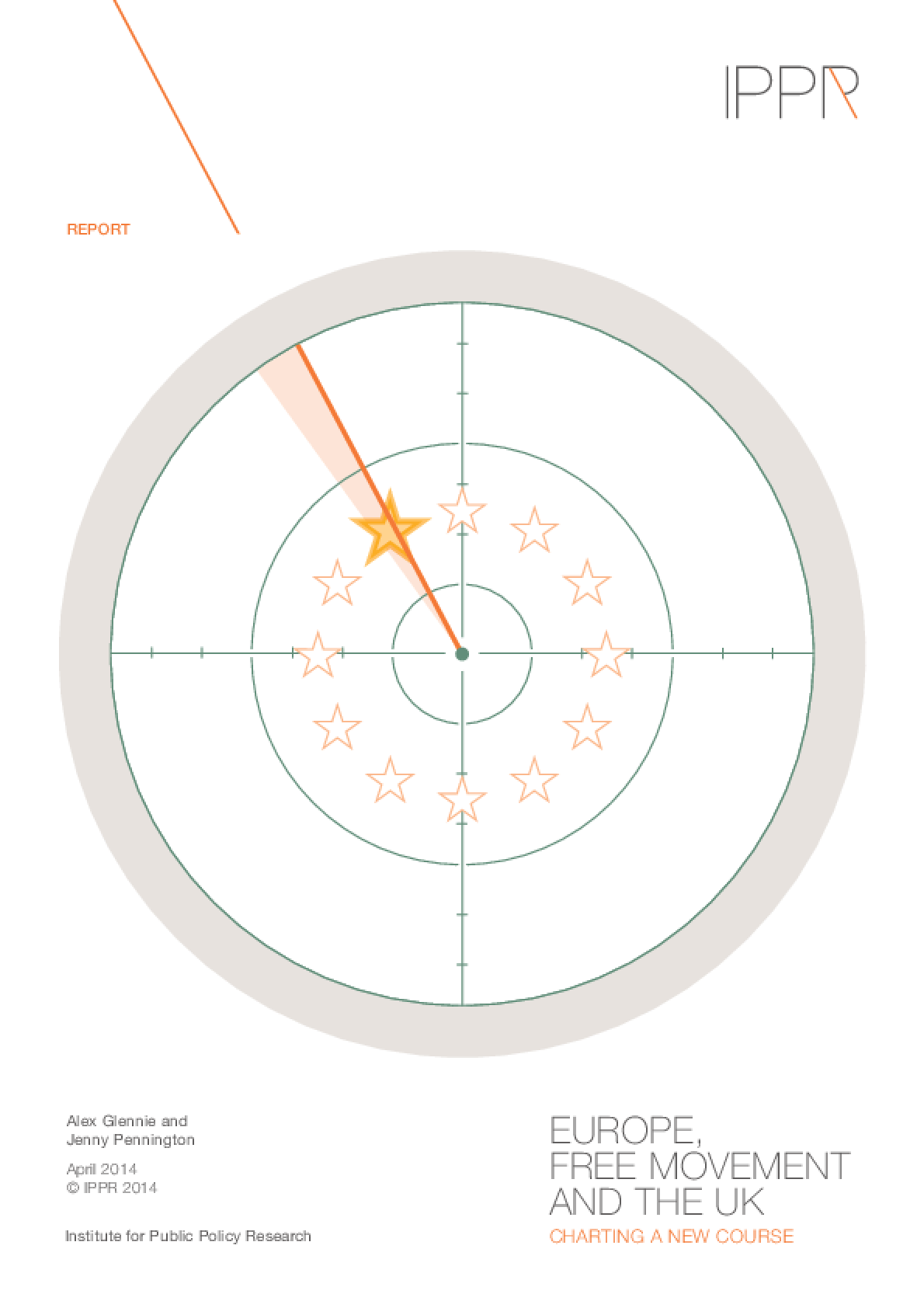