Each report focuses on a specific district or neighborhood within a city. It provides new groundbreaking research on the experiences of a section of the population whose lives are often caricatured and whose voices are rarely heard in public debates on integration, social cohesion, and social inclusion. Through a comparative lens, the project seeks to highlight parallels and differences in policies, practices, and experiences across the European cities.

While not representative of the situation of all white working class communities in these cities, this report does capture a snapshot of the experiences of marginalized majority populations in select neighborhoods in Aarhus, Amsterdam, Berlin, Lyon, Manchester, and Stockholm. 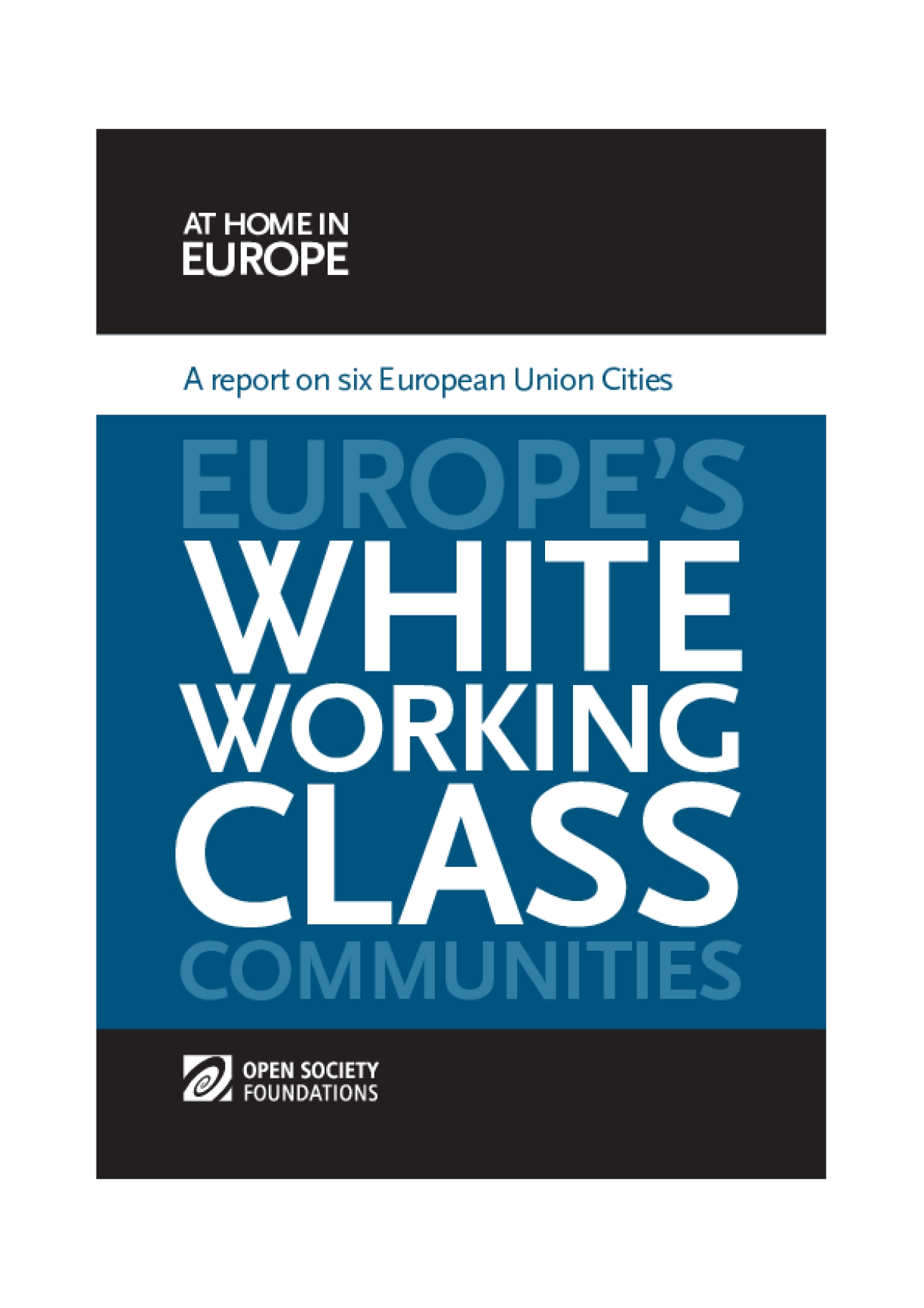