In 2011, the Conrad N. Hilton Foundation partnered with Abt Associates Inc. to conduct an evaluation of the Hilton Foundation's Chronic Homelessness Initiative, with the goal of answering the overarching question: Is the Chronic Homelessness Initiative an effective strategy to end and prevent chronic homelessness in Los Angeles County? This final evaluation report provides an overview of the community's progress on selected metrics over five years, January 2011 through December 2015.

Although the community, with support from the Foundation, has made substantial progress in furthering support for permanent supportive housing (PSH) as a solution to chronic homelessness, significant challenges remain. In the January 2016 point-in-time count, 14,058 individuals were reported as experiencing chronic homelessness within LA County. This represents an increase of nearly 5,000 from the point-in-time count conducted in January 2011 at the start of the Initiative, despite the high number of housing placements during this same time period. Economic conditions, insufficient and shrinking availability of affordable housing, and unmet need for mental health and supportive services are credited not only with cancelling out the effect of the housing placements but also with adding to the count within the collaborative system.

We do not believe that these challenges and the increasing numbers of chronically homeless people suggest that the community's strategy on chronic homelessness is failing. Rather, the growth in numbers suggests that the new systems that coalesced through the work of Phase I of the Initiative are needed more than ever as of the end of 2015. Many stakeholders consider LA to be at a possible turning point, with significant new commitments of funding to address chronic homelessness and more alignment on the issue among elected officials and leaders of the key local government agencies.

There is no question that the landscape shifted between 2011 and 2015 and that the community reached a new standard for collaboration as of January 2016. Strong systems were in place, and public agencies had embraced new responsibilities. As the Foundation looks ahead to the next phase of the Initiative, the challenges of getting to the scale needed to end chronic homelessness will require all to take stock of their roles and assess their best fit within the collaborative system. 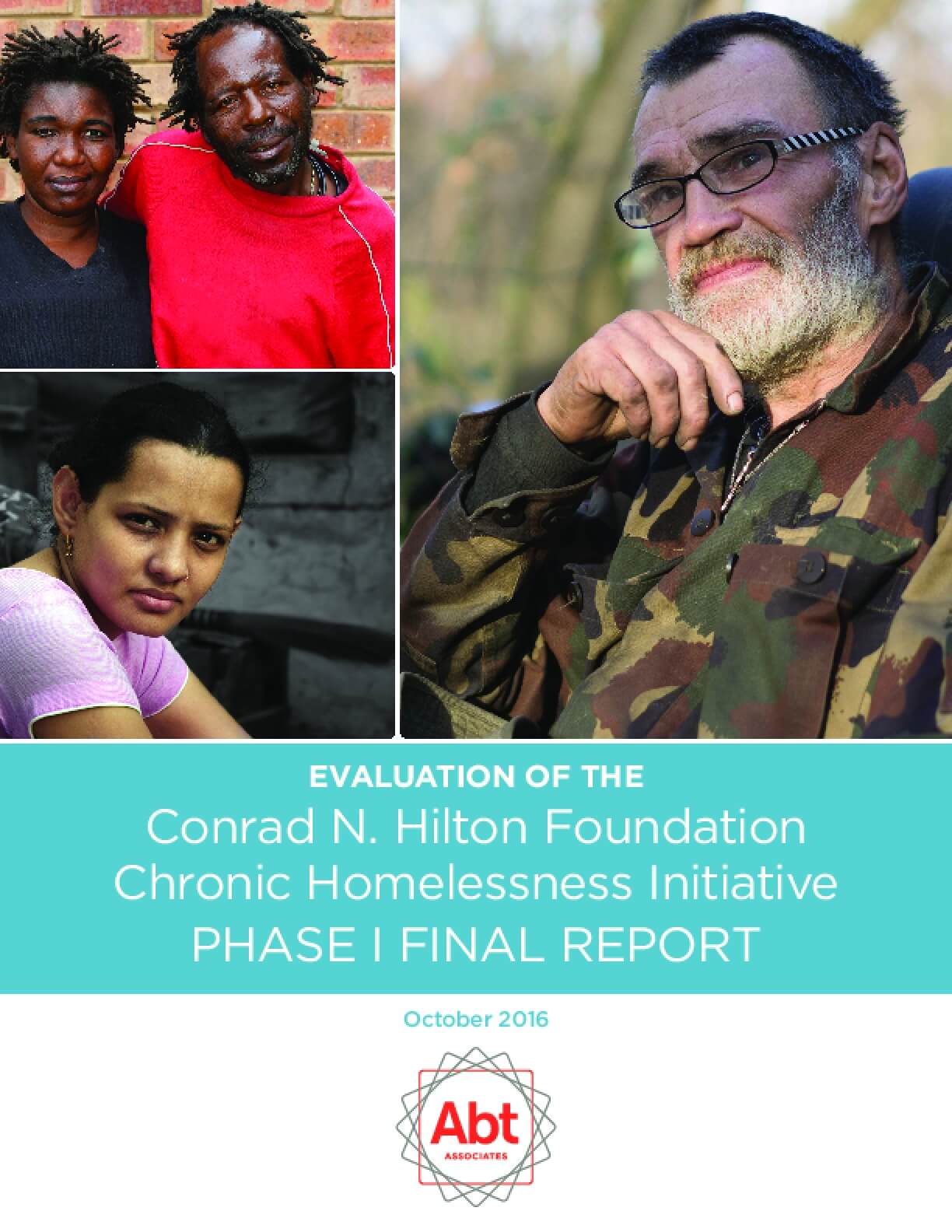