Evaluation of The Forgiveness Project within Prisons

The Forgiveness Project (TFP) is a UK based charity that uses real stories to explore how ideas around forgiveness, reconciliation and conflict resolution can have a positive impact on people's lives. One aspect of the charity's work is a programme run within prisons, targeted at the early stages of a sentence.

TFP describe their prison programme as an intensive, group based intervention that encourages prisoners to explore concepts of forgiveness and reparation in a framework that fosters greater accountability and responsibility. Every course is co-facilitated by at least one ex-offender and a victim/survivor of serious crime. The intervention can be seen as being restorative and preparatory; those who take part in the programme will tend to be relatively early on in their sentence. TFP centres on the personal testimonies of both victims and perpetrators of crime and violence. TFP is unlike many other restorative initiatives in that it has no political or religious affiliation and TFP's prison programme is similarly secular in its approach.

TFP aims to facilitate changes in attitude and thinking styles of offenders. That is, to encourage prisoners and young offenders in finding their own pathways to change. In finding those pathways, they may draw on many different resources and insights. These could include personal, communal, spiritual or religious beliefs that they may have, whether or not they have previously seen those beliefs as relevant to their offending behaviours.

TFP run programmes via both education and psychology units. The emphasis on individual change is also intended to differentiate TFP from prison or National Offenders Management Service interventions. This person centred, facilitative but non prescriptive approach was adopted with the intention that prisoners and young offenders would be more responsive to the intervention than they may be to other, more standardised, manual based programmes. 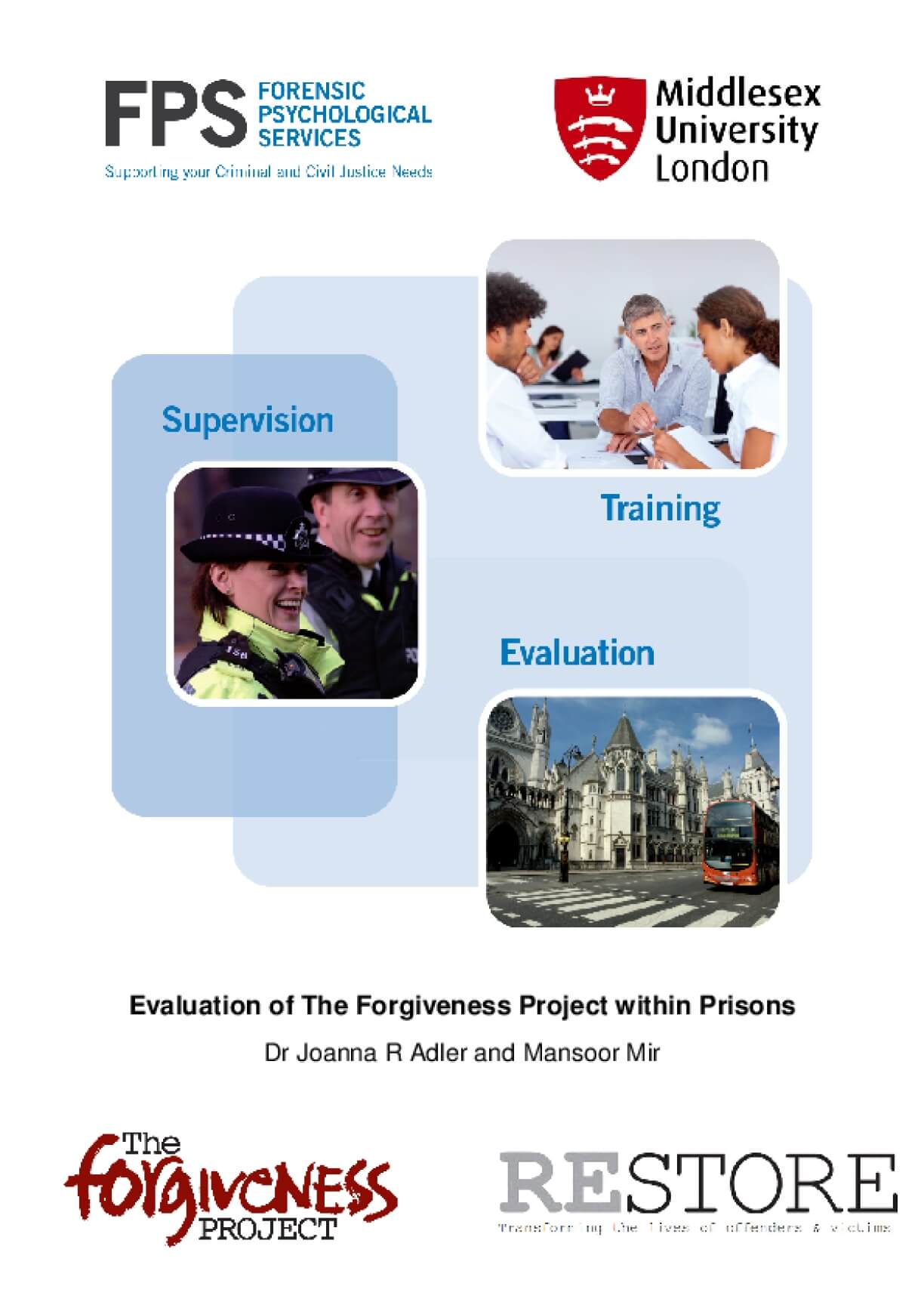