This report reviews the evidence surrounding the relationship between civilian gun carrying and violent crime and mass shootings and factors that are unique to public safety on college campuses. Policies removing restrictions on civilian gun carrying are based on claims or assumptions about civilian gun use, the impact of state Right-to-Carry (RTC) laws, and the nature of mass shootings that are not supported by or are contrary to the best available research. The incidence of civilian self-defensive gun use (SDGU) is difficult to discern as available data are based on self-report, and distinguishing aggressor from victim in interpersonal altercations can be highly subjective. Nonetheless, data from the National Crime Victimization Survey indicate that SDGU is relatively rare (about 102,000 self-reported incidents per year affecting 0.9% of all violent crime victimizations) and is no more effective in reducing victims' risk of injury than other victim responses to attempted violent crimes. Research led by John Lott, author of More Guns, Less Crime, suggesting that RTC laws prevent violent crime has important flaws that biased his findings. The most recent and rigorous research on RTC laws that corrects for these flaws consistently finds that RTC laws are associated with more violent crime. These findings may seem counterintuitive because concealed-carry permit holders have, as a group, low rates of criminal offending and must pass a background check to ensure that they do not have any condition, such as a felony conviction, that prohibits firearm ownership. But, in states with low standards for legal gun ownership, legal gun owners account for the majority of persons incarcerated for committing violent crimes with firearms. 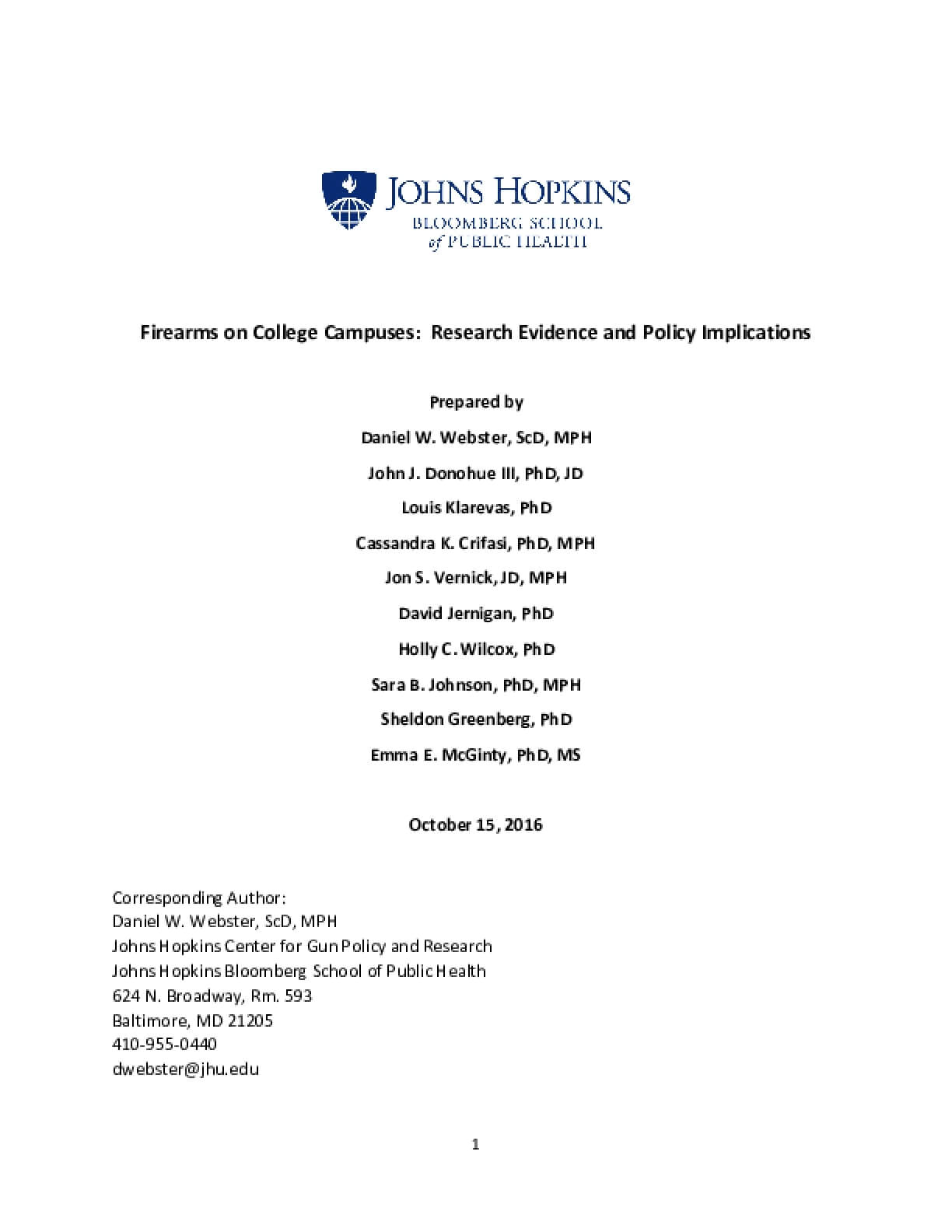