For Richer or Poorer: The Capture of Growth and Politics in Emerging Economies

The emerging economies Brazil, China, India, Indonesia, Mexico, Russia, South Africa and Turkey - in short, the BRICSAMIT - have come to be considered the economic powerhouses of recent decades. Not only have these countries managed to reduce poverty; most have embarked on a steep economic growth path and play an increasingly influential role on the global scene. But today, all eight BRICSAMIT countries occupy the top ranks as some of the most unequal countries in the world. The price these countries - and millions of their citizens - pay for this is high. Excessive inequality hampers development prospects: negatively impacting growth potential, threatening poverty reduction, leading to mass migration flows and 'brain drain', and reducing opportunities for young people.

This report, which was commissioned by civil society networks across the BRICSAMIT countries, aims to increase the urgency to tackle the structural causes of inequality by shedding light on the nature and scope of the issue in the BRICSAMIT, and the economic, political and social consequences these countries are now facing as a result. 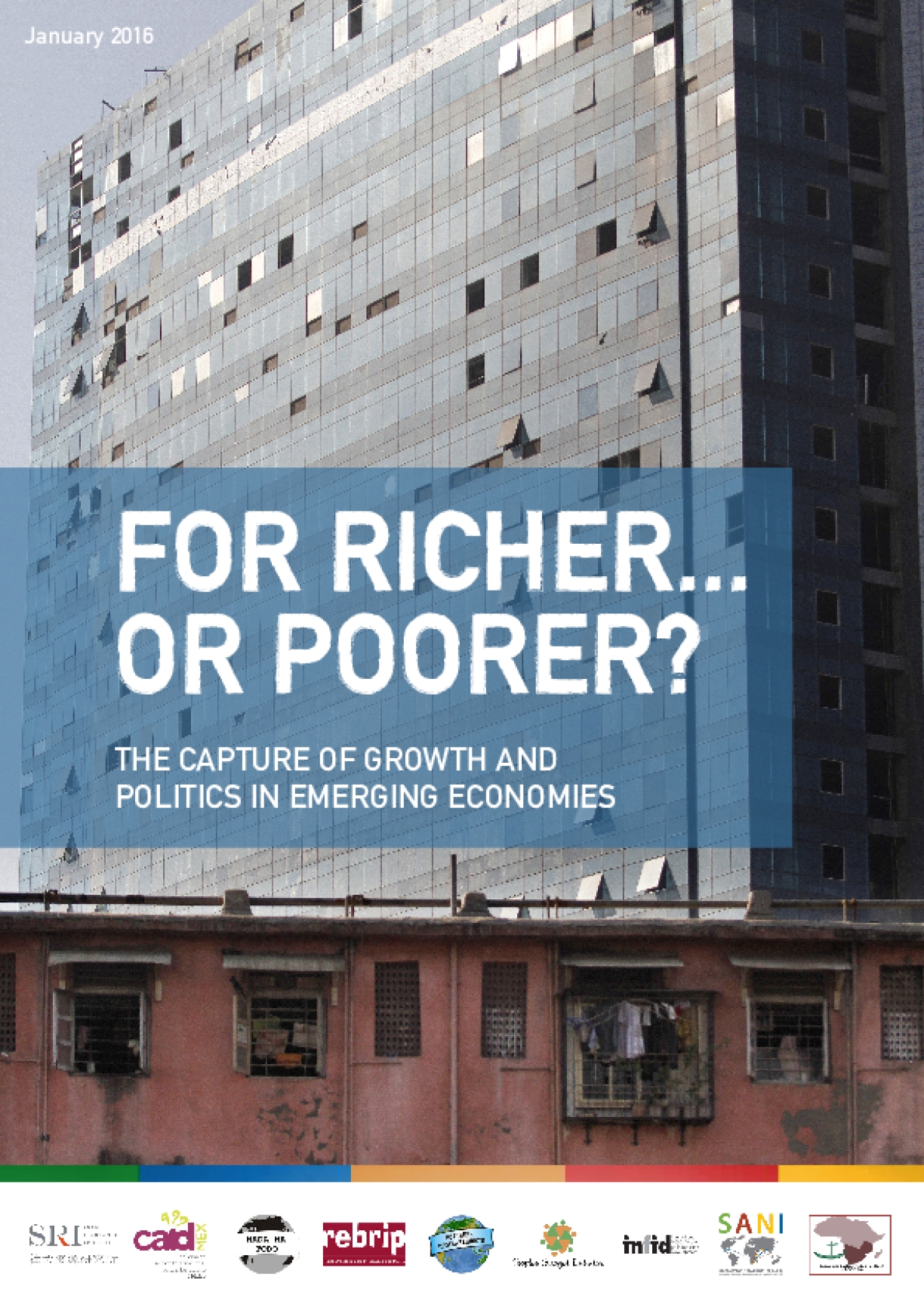