This paper tests the differential effects of the generosity of the welfare state under free migration and under policy-controlled migration, distinguishing between source developing and developed countries. We utilize free-movement within the EU to examine the free migration regime and compare that to immigration into the EU from two other groups, developed and developing source countries, to capture immigration-restricted regimes. We standardize cross-country education quality differences by using the Hanushek-Woessmann (2009) cognitive skills measure. We find strong support for the "magnet hypothesis" under the free-migration regime, and the "fiscal burden hypothesis" under the immigration-restricted regime even after controlling for differences in returns to skills in source and host countries. 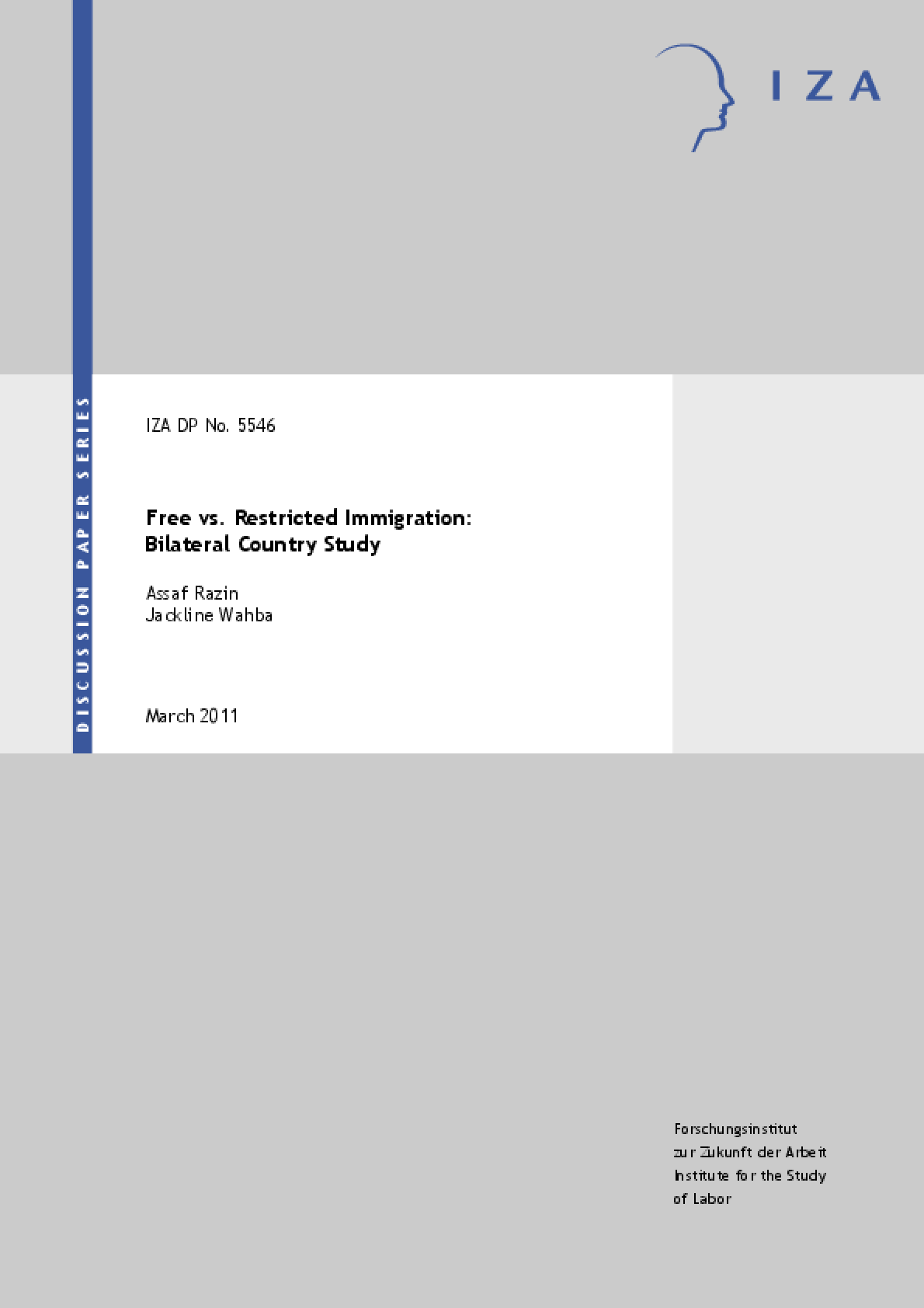