Freezing Out Justice: How Immigration Arrests at Courthouses are Undermining the Justice System

Since President Trump took office last year, immigration enforcement officers from Immigration and Customs Enforcement (ICE) and Customs and Border Protection (CBP) have dramatically expanded their presence at criminal and civil courts, including in family, landlord-tenant, and traffic courts across the United States. The presence of these officers and increased immigration arrests have created deep insecurity and fear among immigrant communities, stopping many from coming to court or even calling police in the first place. The impact of immigration enforcement at courthouses greatly undermines the security of vulnerable communities and the fundamental right to equal protection under the law, shared by noncitizens and citizens. These actions have sown confusion and spread fear and mistrust — limiting the efficacy of the judiciary, law enforcement, survivors' services, public defenders, and other core services available at courthouses. A new and extensive survey conducted by the National Immigrant Women's Advocacy Project(NIWAP) in partnership with the ACLU shows that the fear of deportation — magnified by immigration arrests in courthouses since President Trump took office — is stopping immigrants from reporting crimes and participating in court proceedings. The NIWAP survey compares 2017 data with 2016 data on crime survivor participation in investigations and court proceedings. It is based onresponses from 232 law enforcement officers in 24 states; 103 judges, three court staff and two court administrators in 25 states; 50 prosecutors in 19 states; and 389 survivor advocates and legal service providers spread across 50 states. What is clear from the results is that when immigration officers conduct arrests in courthouses, there can be significant damage to the ability of the police, prosecutors, defenders, and judges to deliver justice. This is true even in places where local law enforcement and court officers are supportive of immigrants' right to access the justice system and have invested in efforts to build trust and relationships with the immigrant community. These results show that federal immigration enforcement undermines local policies designed by officials who know their communities best. 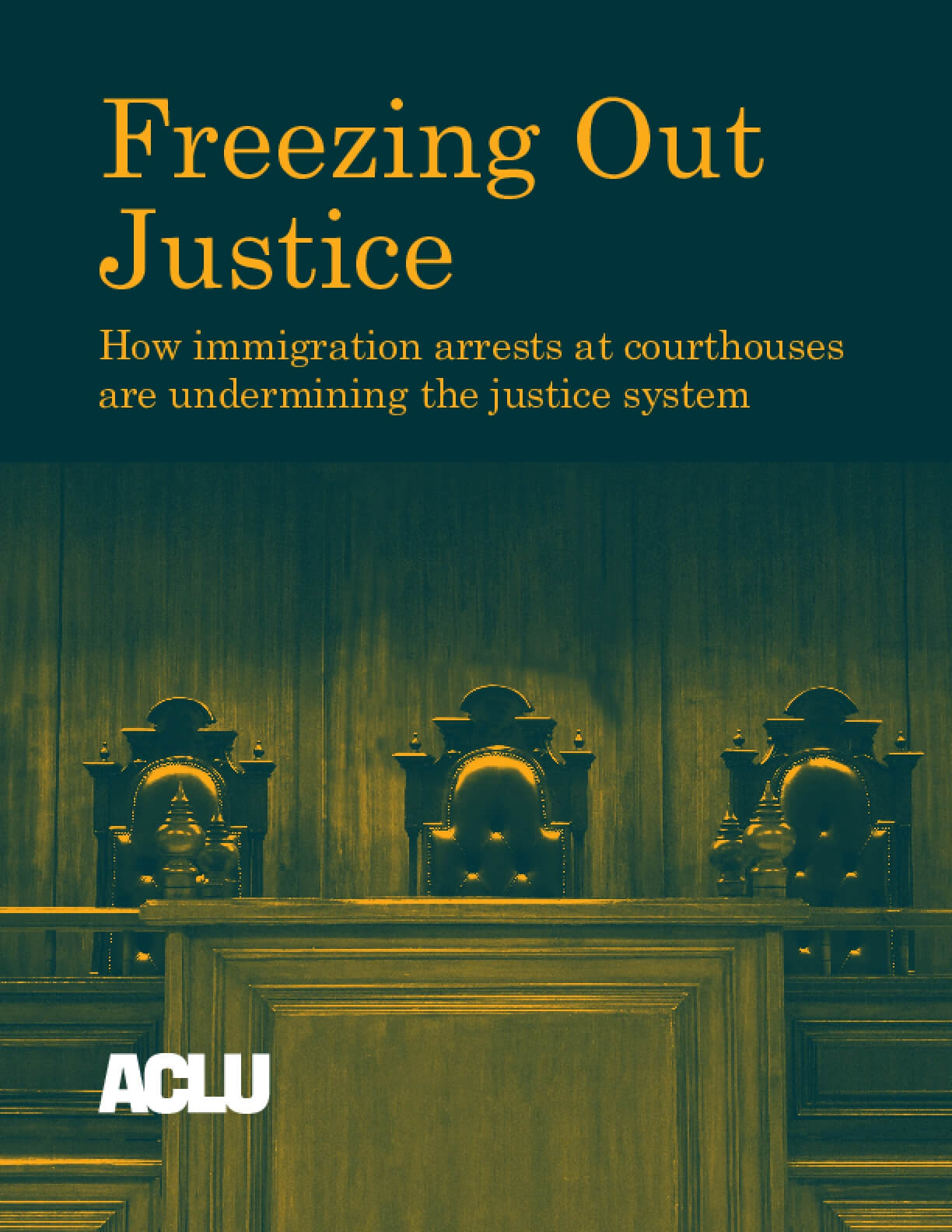