From Enlargement to the Unification of Europe

The need for the European Union's involvement in the Western Balkans, Georgia, Moldova, and Ukraine has never been more acute. The European Commission's structures are not up to the job. A new approach is needed to respond to the realities on the ground and in member states.

The European Union needs to boost the tools of the European Commission to move the process on from enlargement and move decisively towards the unification of Europe. This means creating a directorate general that would have the resources to drive forward the accession process with the Western Balkans countries and the ambitious trade and reform agenda in Ukraine, Georgia, and Moldova. A new directorate general Europe could play this role. 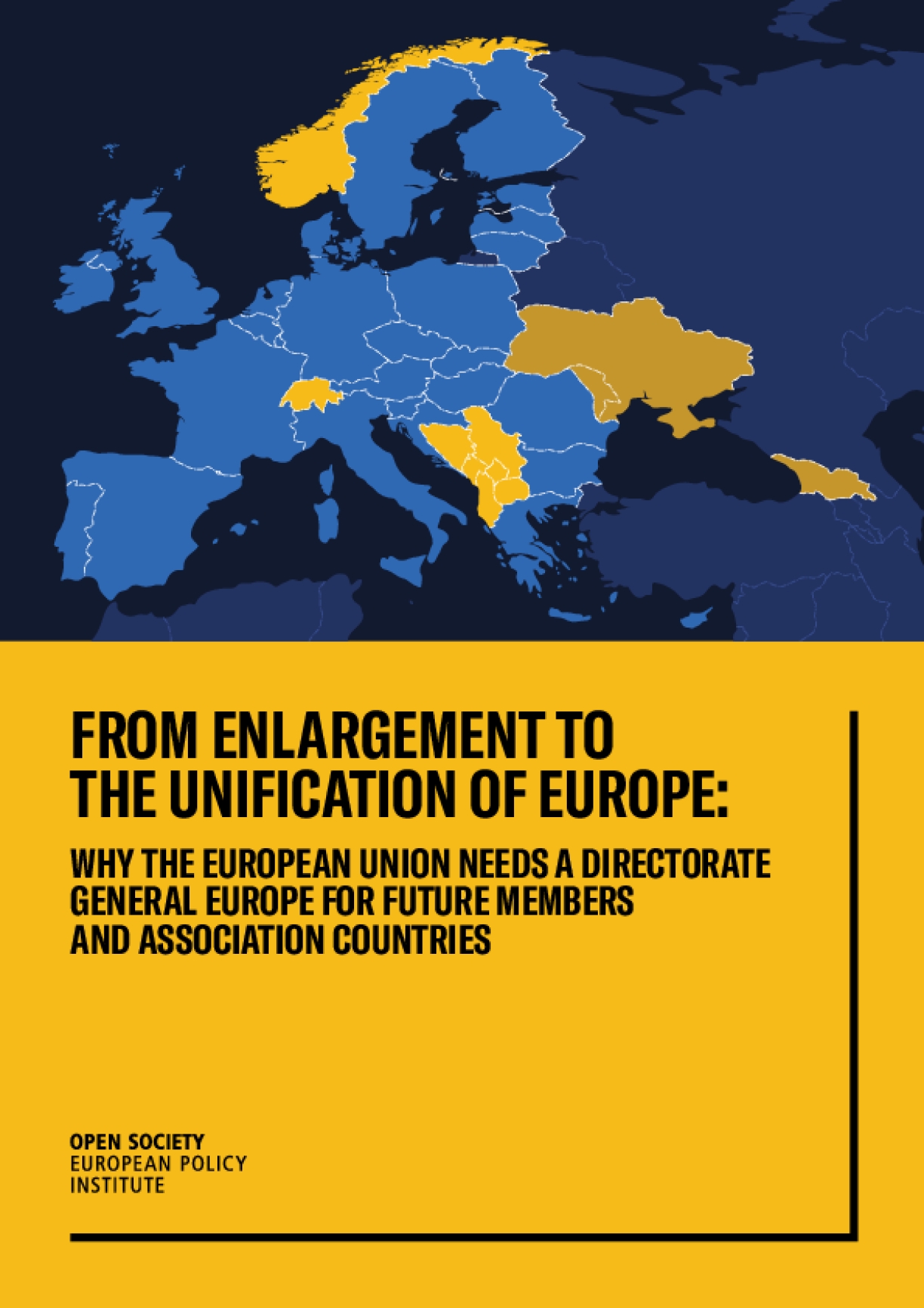